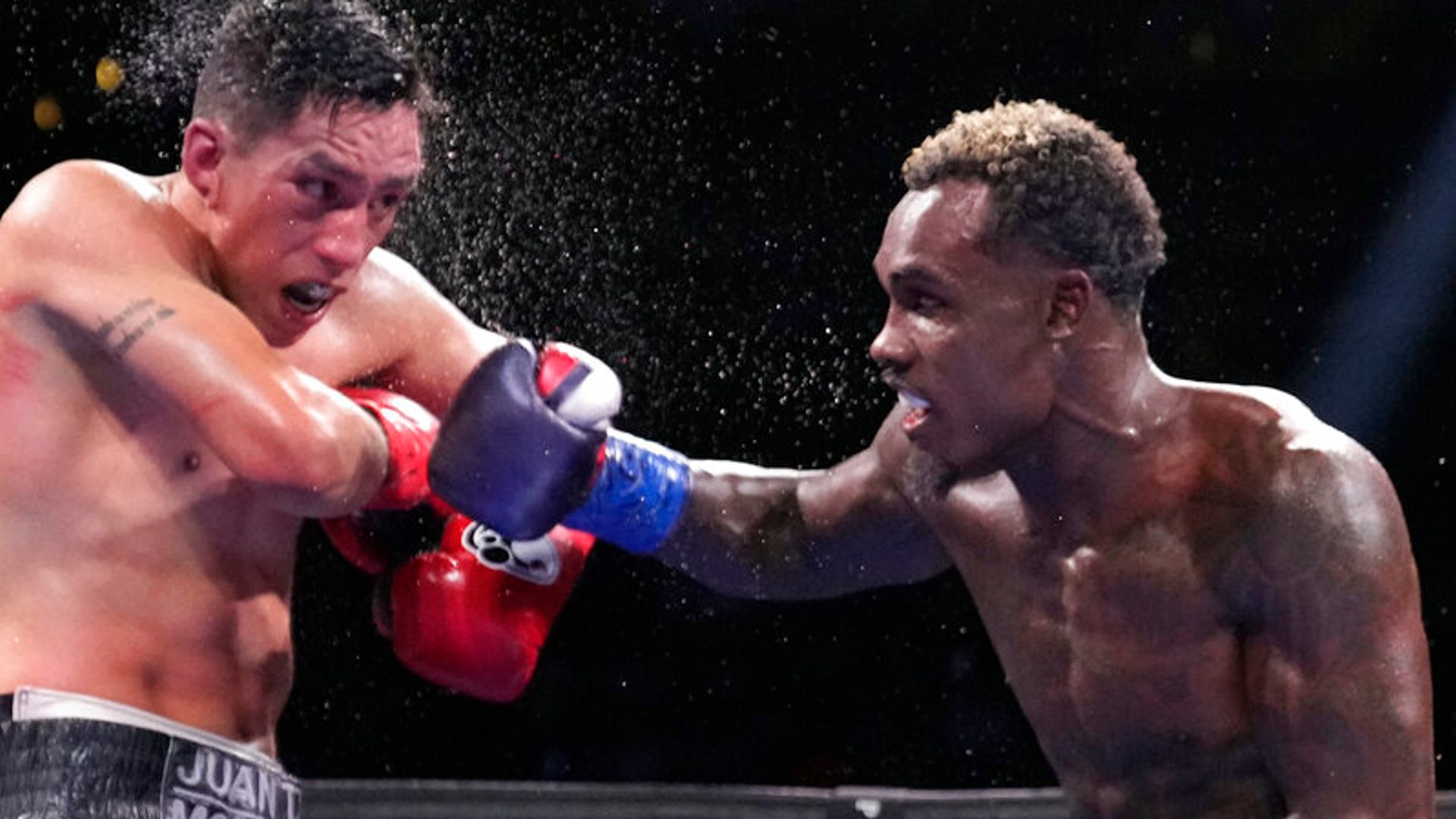 Charlo won by unanimous decision in a one-sided fight in his home city of Houston before demanding the big-name duo come to face him next.

He is now undefeated in 32 fights – Golovkin holds the IBF belt in the same division while Canelo is WBA, WBC and WBO super-middleweight champion.

Charlo put in a dominant display and was only denied a stoppage victory by the bravery and guts of his challenger.

Montiel was battered and clearly hurt during a particularly dominant fifth round for Charlo, but never buckled.

A stoppage looked inevitable in the sixth when Charlo hammered Montiel at will but, somehow, he never went down.

Remarkably Montiel put up a good fight in the second half, opening a small cut above Charlo’s eye, though he never threatened the inevitable result.

Vasiliy Lomachenko is live on Sky Sports in his comeback fight against Masayoshi Nakatani from Las Vegas next weekend.

Previous articlePaul Weller's furious 'classism' outburst: 'Why the f*** would you just read BBC?'
Next articleMinissha Lamba Was Accused Of Stealing Money During Struggling Days Which Forced Her To Rent A ₹ 7000 Apartment