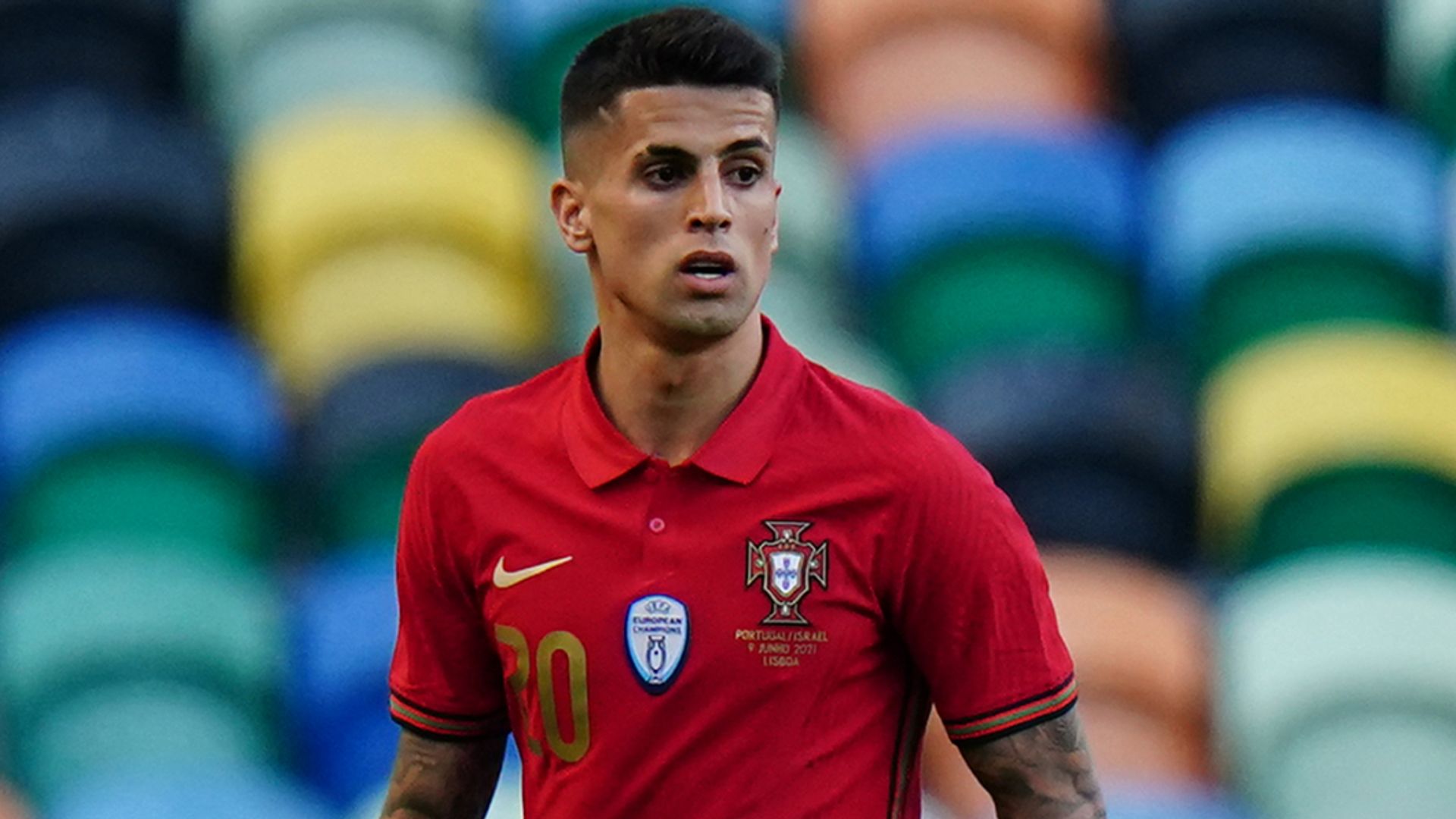 Cancelo has been placed in isolation and Portugal coach Fernando Santos has replaced the 27-year-old with Manchester United’s Diogo Dalot for the European champions’ first game in Budapest on Tuesday.

Dalot spent last season on loan at AC Milan and was part of the Portugal side beaten in the European Championship U21 final by Germany last week.

“The AC Milan player will replace Joao Cancelo, who tested positive for Covid-19 following a quick test of the antigen carried out this Saturday by the health and performance unit of the FPF,” read a statement from the Portuguese Football Federation.

“The Hungarian health authorities were immediately informed and the player – who is fine – was placed in isolation.

“In accordance with the Covid-19 protocol defined by UEFA before the matches of Euro 2020, on Saturday all players and members of the entourage were subjected to RT-PCR tests.

“The results, with the exception of Joao Cancelo, were negative.

“The Hungarian health authorities have become aware of compliance with the protection procedures, fully respected according to the UEFA protocol, in a group that also has a high rate of vaccination coverage and have authorized the national team to respect the plan stipulated for the European Championship without any changes.”

Cancelo came into Euro 2020 on the back of an impressive season in Manchester, making 43 appearances as Pep Guardiola’s side completed a Premier League and Carabao Cup double and reached the final of the Champions League.

Previous articleGame Of Thrones Star Emilia Clarke Reveals Whom The Iconic Coffee Cup Belonged To: “It’s Not Starbucks, Spoiler”
Next articleFace Of The Common Man, Calibre Of An Extra Ordinary Man