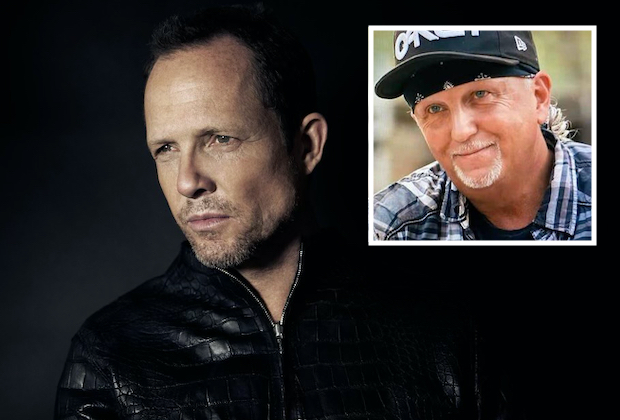 Dean Winters is pretty much Tiger King royalty now. The 30 Rock/Girls5eva actor has joined Peacock’s Joe Exotic limited series as Joe’s partner-turned-enemy Jeff Lowe, who was one of the main players in Netflix’s Tiger King docu-series.

Joe Exotic stars SNL‘s Kate McKinnon as big cat enthusiast Carole Baskin, who learns that fellow exotic animal lover Joe “Exotic” Schreibvogel (played by John Cameron Mitchell) is breeding and using his big cats for profit. She sets out to shut down his venture, inciting a quickly escalating rivalry. But Carole has a checkered past of her own and when the claws come out, Joe will stop at nothing to expose what he sees as her hypocrisy.

Though Joe Exotic centers on the same people that are featured in Netflix’s unscripted smash Tiger King, the NBCU series is actually based on Wondery’s Joe Exotic podcast, which was released in last March. Meanwhile, Amazon is also developing a Joe Exotic limited series, with Nicolas Cage on board to play the titular role.