The Masked Dancer UK’s Scarecrow, Zip, Squirrel and Carwash will be unmasked this evening as the much loved ITV show comes to an end. In recent weeks, fans have been trying to guess the identities of the hidden celebrities by their dance routines and a string of clues.

Joe Sugg, 29, has been a popular name in the mix as the celebrity behind the Scarecrow mask.

Ahead of tonight’s final show, he shared a picture of himself cosying up to girlfriend Dianne Buswell.

He told his fans the Strictly star was finally allowed to travel to Australia to see her family.

As he remains in the UK, fans speculated that he could be behind the extravagant outfit. 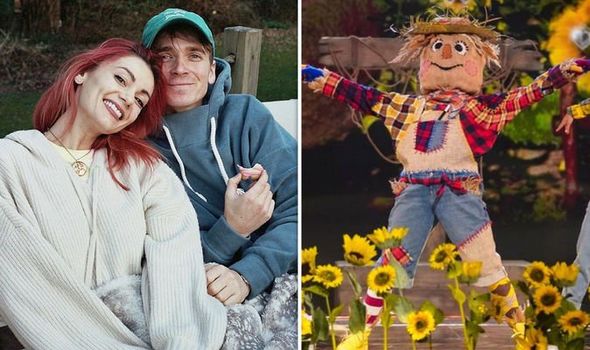 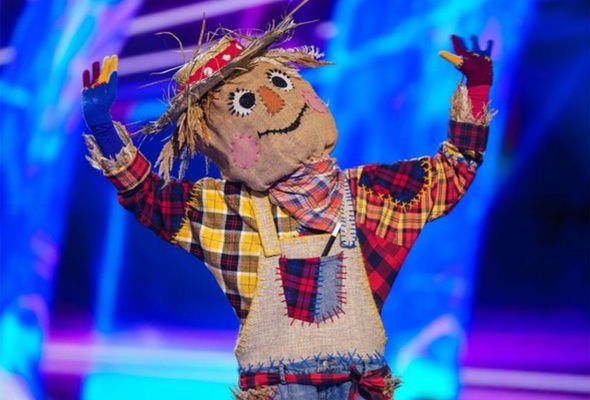 The Masked Dancer UK’s Scarecrow will be unveiled in the final (Image: ITV)

He wrote: “So happy for this one to finally get to go see and spend some good quality time with her family in Aus.”

One commented: “U at home cause you’re scarecrow on the masked dancer?”(sic)

A second added: “Yes I think Joe you stayed here because your scarecrow on the masked dancer xxxx.” 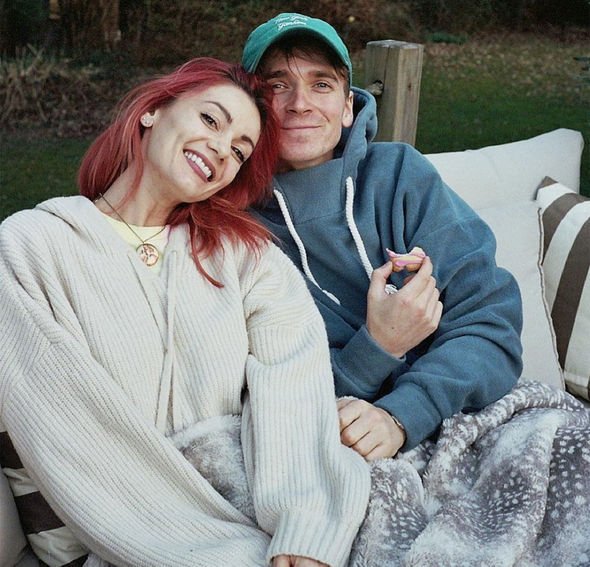 Joe Sugg told fans his girlfriend Dianne Buswell was going to Australia without him (Image: INSTAGRAM•JOESUGG)

A third penned: “On the masked dancer by any chance???”

While The Masked Dancer was recorded last year, celebrities have been making live television appearances the day after they’ve been unmasked.

It’s also likely Joe wasn’t allowed to go to Australia with his girlfriend due to the coronavirus pandemic.

The country’s Government recently said its borders will remain closed to the majority of international arrivals until at least the start of 2022.

Despite fans’ predictions, the celebrity behind the mask seems unlikely to be Joe as Scarecrow recently confirmed she’s female.

As part of the clues, Scarecrow said: “I have won awards for being outstanding in my field.”

“I haven’t always been a country girl – I love heading back to the city. Don’t stop me now.”

“Because we can’t hear them singing they put extra clues in there, there are clues in the costume.

“Scarecrow, in particular – every time she came out, there was an extra clue in her dungarees.”

Other names in the mix include; Helen Skelton, Tamsin Outhwaite and Stacey Solomon.

The Masked Dancer concludes tonight at 7.30pm on ITV.

Previous articleEngland vs New Zealand: Rory Burns’ hundred dents tourists’ push for victory in
Next articleTrump Returning To Stage As He Flirts With 2024 Run