By Tammy Waldman
July 25, 2021
14
EntertainmentHollywood
This article contains affiliate links, we may receive a commission on any sales we generate from it. Learn more

After having lost his libel case in the UK courts, Johnny Depp was asked to resign from the Fantastic Beasts film franchise. While the idea of the star making a cameo in Pirates of the Caribbean 6 was reportedly “balked” at when suggested to Disney. Nevertheless, the 58-year-old is now allegedly looking to make a comeback via new music.

Johnny Depp is no stranger to rock music, having been a guitarist since 2015 in his band Hollywood Vampires – alongside Alice Cooper and Joe Perry.

Now the Daily Mail reports that the star has been staying with Jeff Beck at the latter’s Sussex country estate.

The outlet alleges that Depp and the 77-year-old musician have been writing and recording music in Beck’s studio.

A source close to the Pirates star said: “They’ve been collaborating on material for Jeff’s next album.”

Want to listen to your favourite artists and the latest songs? Sign up for a free 30 day trial at the link to listen to unlimited music on Amazon Music!

The insider continued: “It’s been great for Johnny to get back to his first true love, which is music.

“Jeff has been a great friend to Johnny during a very difficult time, and being away from Hollywood has been exactly what Johnny needed.

“He wants to take a step back from everything and focus on a comeback through music.”

The source added that Depp hopes to return to films eventually, but it’s going to be music first. 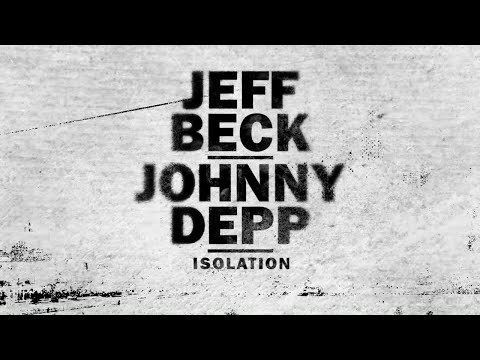 While in 2019 the pair played together at the Crossroads Music Festival in Dallas, Texas for Eric Clapton’s charity, before embarking on a short US tour.

Depp has also penned the introduction to his Pirates co-star Greg Ellis’ new book The Respondent: Exposing the Cartel of Family Law since both have had difficult experiences in the US divorce courts.

Speaking exclusively with Express.co.uk, Ellis said: “He’s very supportive of what I’m doing and how I’m doing it.”

Ellis continued: “I’m mindful he’s still navigating his way through the legal system on many fronts, so the details of that I don’t talk about much.”

As for a Hollywood return, the 53-year-old reckons that Depp will be back in some form before too long.

He added: “Do I think he’s going to come back? Yes. To what degree, I’m not sure.

“[There’s] this reputation savaging that’s going on, this victimhood culture where victimhood is the new social currency and its economy is booming, and it’s been inflated.”