It was worth the wait to see Jonathan Majors as Kang the Conqueror again. 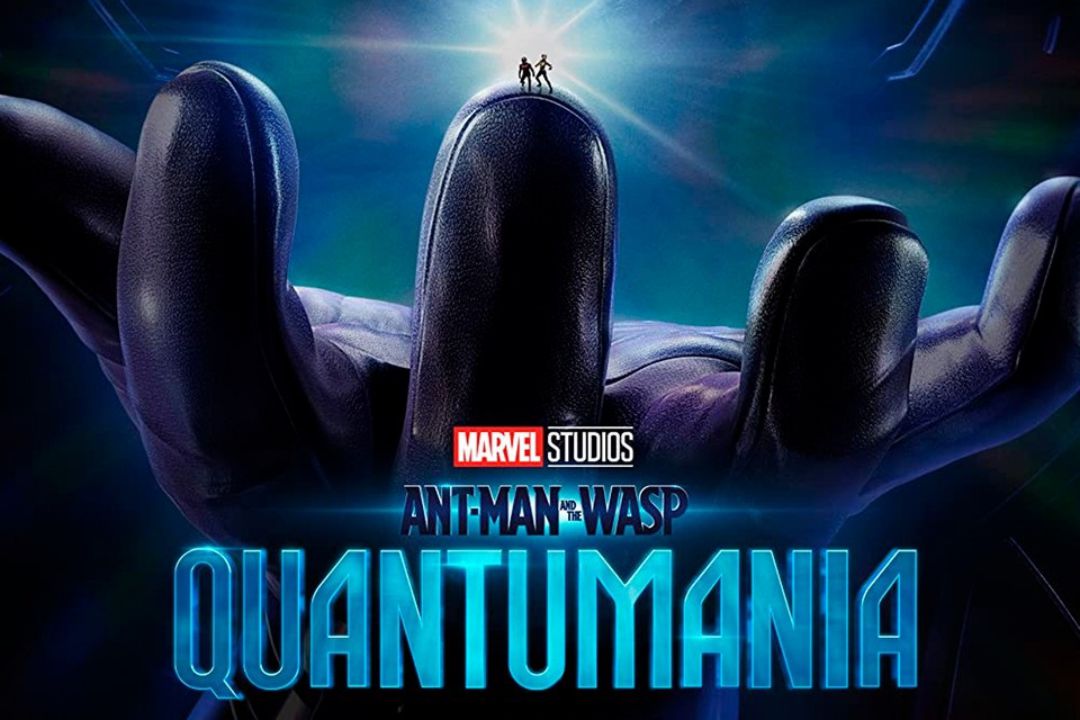 Marvel fans can expect big news from their favorite tiny superhero, as the Ant-Man official Twitter account teased earlier this week. Now that we understand the cause: Finally available is the first trailer for Ant-Man and the Wasp: Quantumania. Since it launches Phase Five of the Marvel Cinematic Universe and recasts Jonathan Majors (Loki) as the super-villain, Kang, fans eagerly await the new Ant-Man movie.

A select group of people was treated to the first trailer’s release in July at San Diego Comic-Con. We’ve had to put up with Marvel and rely on descriptions because no one was allowed to film. The footage wasn’t made available immediately after being shown to the SDCC audience. But the cat is out of the bag, and Bill Murray is now a part of the MCU!

The third adventure of Scott Lang (Paul Rudd) and Hope Van Dyne (Evangeline Lilly) will probably cover the most ground, according to the Ant-Man and the Wasp: Quantumania trailer: From Scott’s time spent in the Quantum world during the Thanos era to his daughter’s rebellious stage, Scott’s new book, and the introduction of the person who is about to emerge as Phase Five’s main villain. Naturally, the first and second generations of Ant-Men and Wasps are again being drawn into the quantum realm. 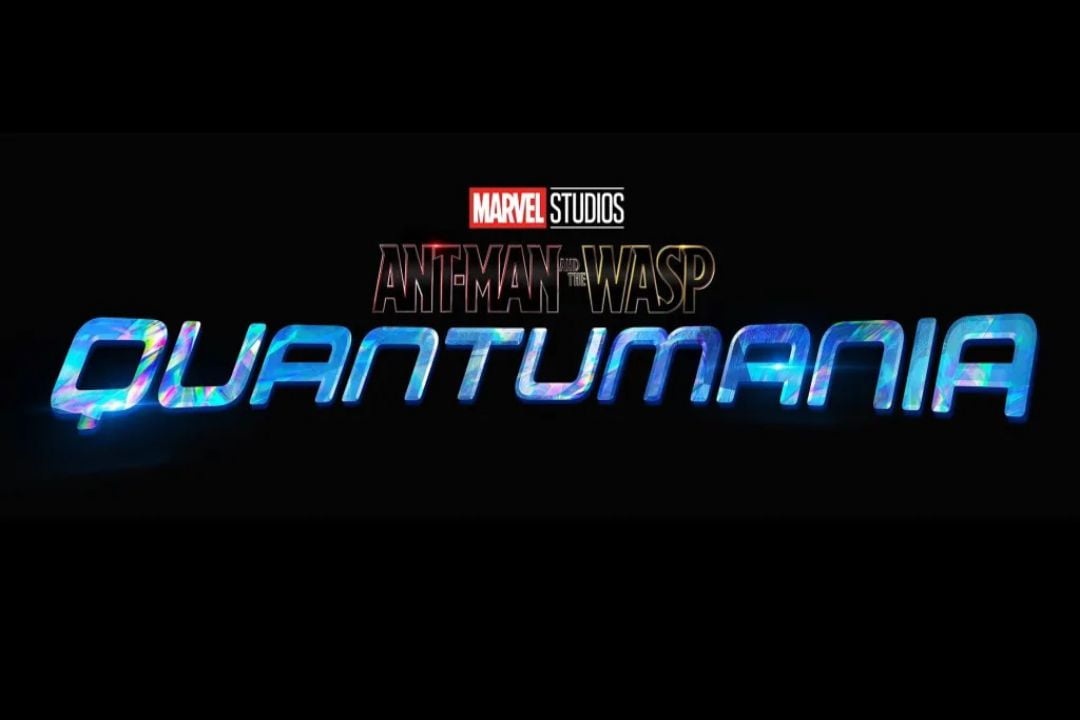 Since the two prior installments of Ant-Man were essentially seen as standalone films in the Marvel Cinematic Universe, with events that move the overall plot forward in other superhero movies, this is a great change of pace for the character. The fact that Lang frequently mentions that he’s the superhero no one remembers shows this several times. This appears to be about to alter.

Since fans generally agree that Phase Four lacked focus and the majority of entries – including films, TV series, and specials – didn’t seem to be connected at all, Phase Five of the Marvel Cinematic Universe has a lot of expectations to live up to. She-Hulk: Attorney At Law acknowledged that the “Marvel formula” for filmmaking was a problem. This may be a sign that mega-producer Kevin Feige wants to give these new movies and television shows a unique feel and appearance. 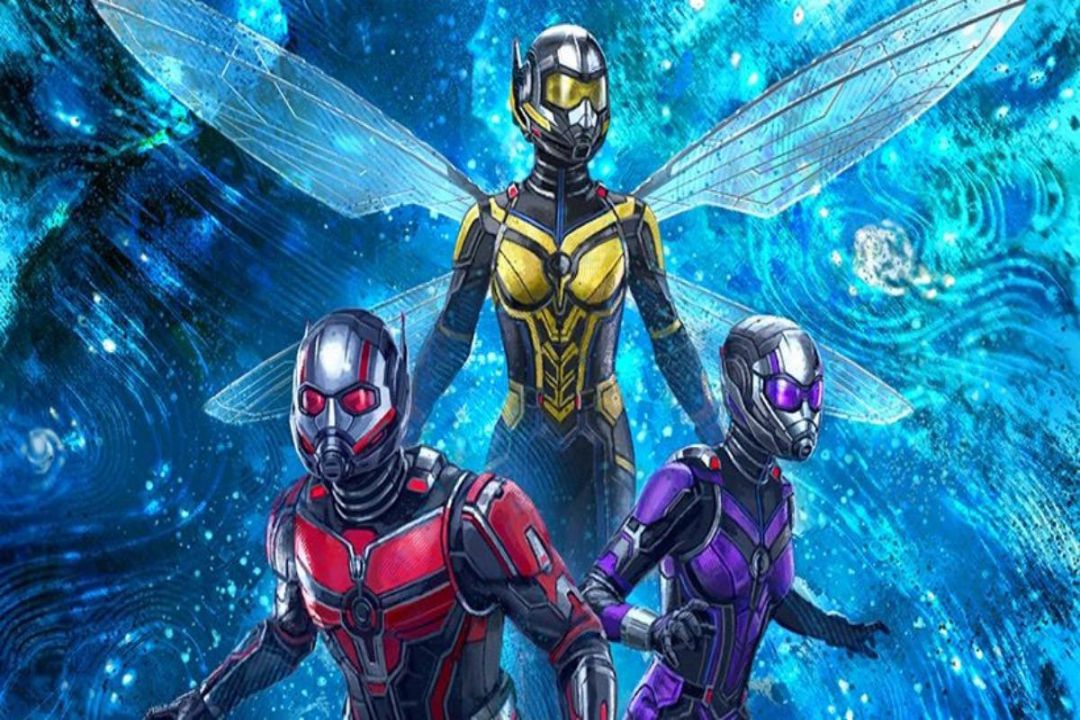 To direct Ant-Man and the Wasp: Quantumania, Peyton Reed (Yes Man) takes over the director’s chair once more. Jeff Loveness, a winner of an Emmy, wrote the script (Rick and Morty). Randall Park, Michelle Pfeiffer, Michael Douglas, and Kathryn Newton are also included in the cast.

On February 17, Ant-Man and the Wasp: Quantumania makes its theatrical world premiere.

Below is a synopsis and video of the trailer:

Superhero partners Hope Van Dyne (Evangeline Lilly) and Scott Lang (Paul Rudd) return to continue their adventures as Ant-Man and the Wasp as the movie officially shows the way in phase 5 of the Marvel Cinematic Universe. The family travels to the Quantum Realm with Hope’s parents, Hank Pym (Michael Douglas) and Janet Van Dyne (Michelle Pfeiffer), where they interact with strange new creatures and go on an adventure that will push them beyond their personal biases of what is possible. Kang, played by Jonathan Majors, joins the adventure. Kevin Feige and Stephen Broussard produce, and director Peyton Reed is back in charge of the project.