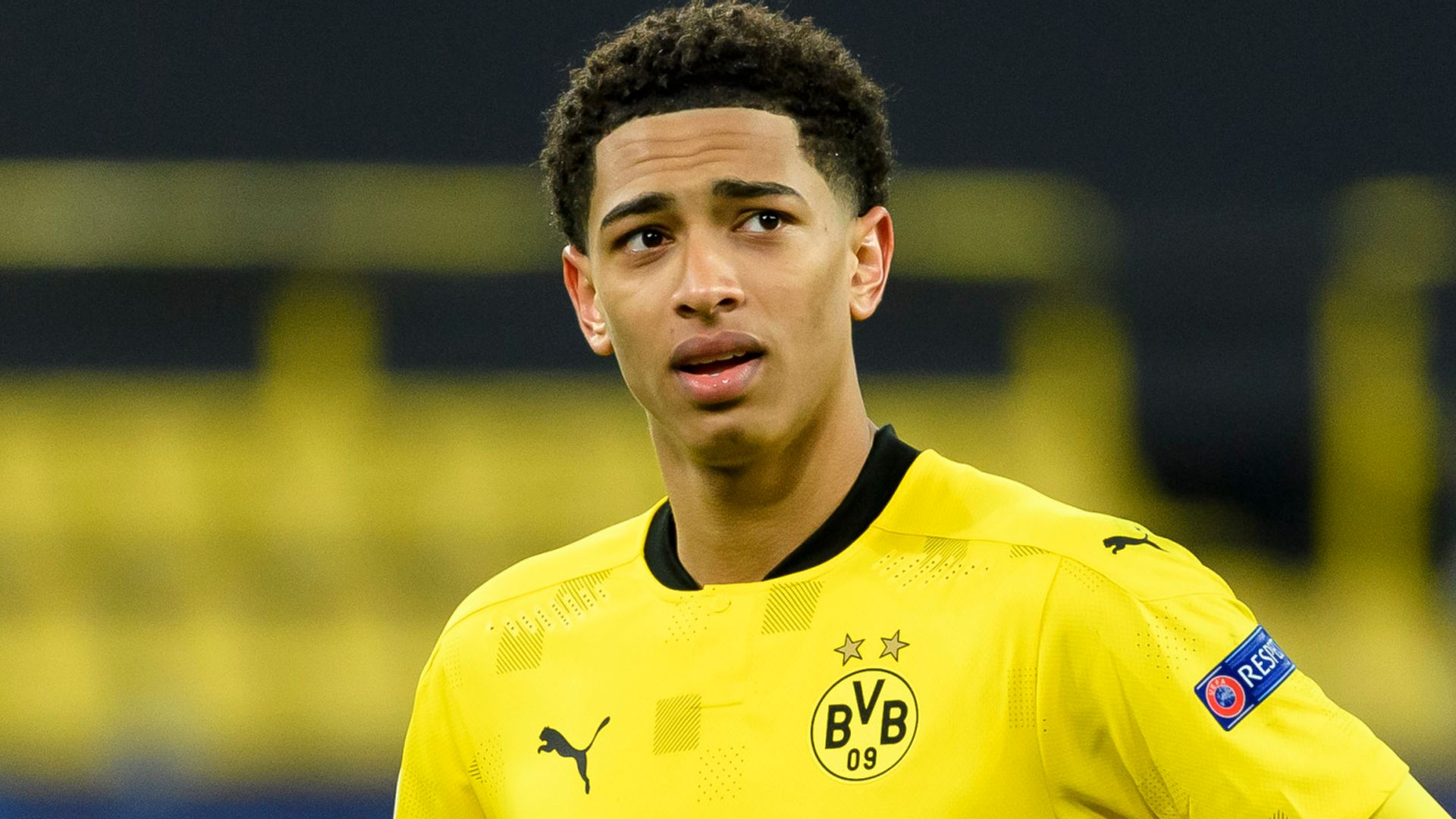 Jude Bellingham has revealed he received racist abuse on Instagram in the wake of Dortmund’s 2-2 draw with Cologne on Saturday night.

Bellingham shared a screen grab of racist emojis that were sent to him, which he captioned: “Just another day on social media…”

Instagram have confirmed to Sky Sports News that they are investigating the incident.

The social media platform said in February it will impose stricter penalties, including the removal of accounts, to prevent abusive messages on its platform following recent racist abuse directed towards footballers.

An account was removed earlier this month after Patrick van Aanholt was subjected to racist abuse following Crystal Palace’s goalless draw with Manchester United. The Palace defender shared a post captioned “Why we kneel” after the messages were sent to him online.

Kemar Roofe was also targeted after receiving a red card in Rangers’ exit from the Europa League on Thursday night, and on Friday Rhian Brewster was praised by Sheffield United for highlighting racist abuse he suffered on social media.

“As a club we applaud Rhian for bringing this disgusting message to light,” a statement from the club read. “We will now support him and work with him, the Premier League and all the relevant authorities to ensure the person behind this post is brought to justice.”

Dortmund are fifth in the Bundesliga, 18 points off leaders Bayern Munich, after winning 13 of their 26 league games this season, and face Manchester City next month in the Champions League quarter-finals.

Before the meeting between Egypt and Brazil .. unforgettable African achievements at the Olympics