Jurassic World: Dominion Release Date, Cast, Plot and Everything We Know So Far

Jurassic World: Dominion is the upcoming third movie in the famous Jurassic World trilogy – and the sixth Jurassic Park film in total!

This epic drama will excitingly see Laura Dern, Sam Neill, and Jeff Goldblum reuniting for the first time together since the first blockbuster went out in 1993.

Jurassic World star Chris Pratt said on The Ellen Show, “It has pretty much everyone in it. Maybe I messed up, but I don’t care. I know that all of the actors from the first Jurassic Park are coming back, so it will be a lot like how Avengers: Endgame brought everything together at Marvel.

We’ve put together a list of the latest facts about Jurassic World 3 to help fans pass the time while they wait. This includes information about the cast, the plot, and which dinosaurs we think will be in the movie. So let’s get started without further ado.

The release date of Jurassic World 3: Dominion has been delayed due to the coronavirus. It will now be released on June 10, 2022, rather than June 11, 2021, as originally planned. We’re getting close!

In the first trailer for Jurassic World: Dominion, the original trio (Laura Dern, Jeff Goldblum, and Sam Neill) were back together, and Bryce Dallas Howard’s character, Clare, was in a lot trouble because a dinosaur was chasing her into a body of water. Many dinosaurs are also running wild, which, as you might guess, is causing a lot of trouble. Since it came out, there has also been a second trailer that shows more of the story as Blue’s baby is taken. The clip shows the team fighting while dinosaurs rule the world. Ellie Sattler, played by Dern, says, “If our world will survive, what we do now is what matters.”

Read More About: Minions: The Rise of Gru: Release Date 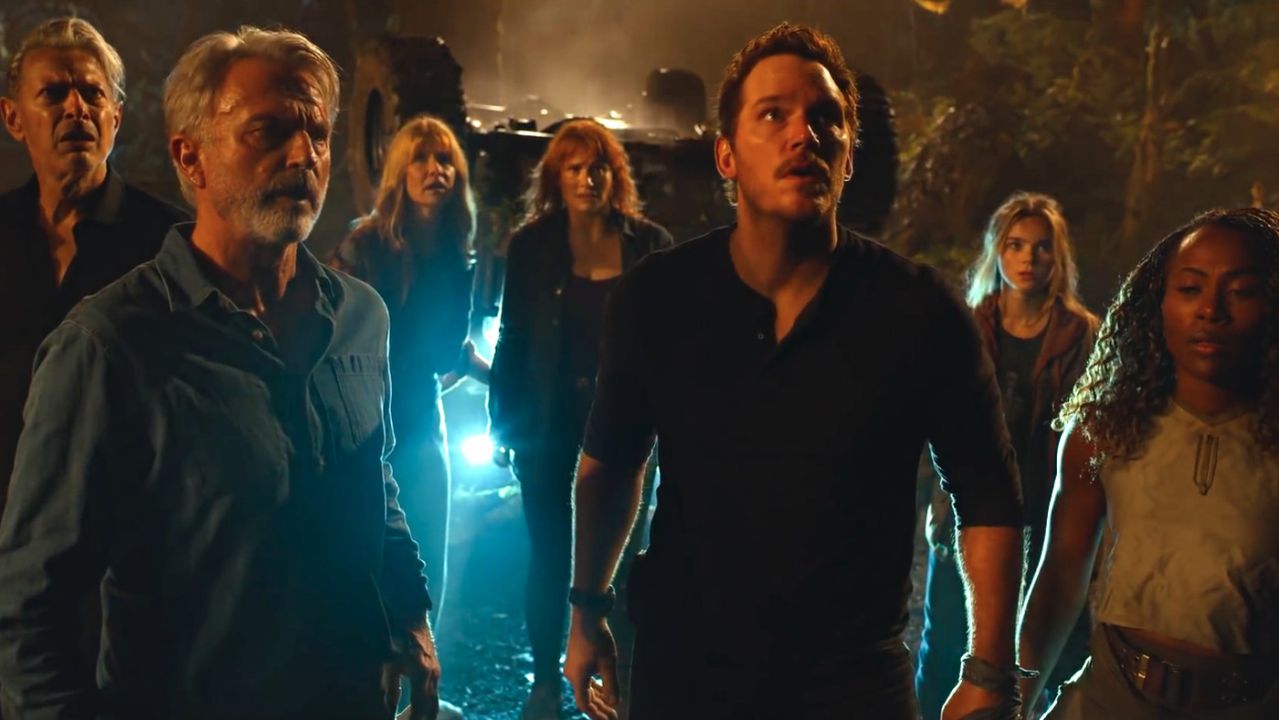 The specific plot is being kept under wraps at the moment, but The trailer shows a world where dinosaurs walk among people, causing trouble. While Owen and Claire try to deal with the damage, Ian Malcolm, Alan Grant, and Ellie Sattler get back together and face the dinosaurs again.

Read More About: Puss in Boots: The Last Wish Plot 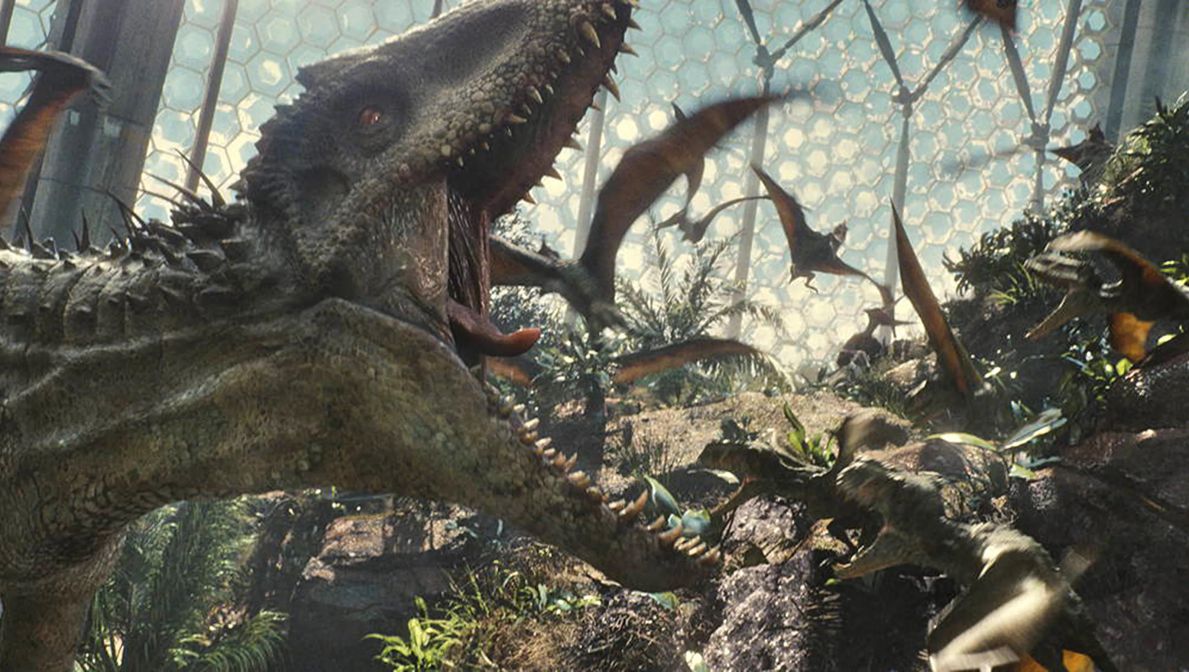 Although the human actors play a significant role, everyone knows that the actual stars of the franchise are the ones with more teeth, scales, and an overall more terrifying demeanor. It would appear that the cast of Jurassic World 3: Dominion will expand upon what we have seen in previous installments of the series.

Dinosaurs that have been confirmed to appear in Jurassic World 3 include: 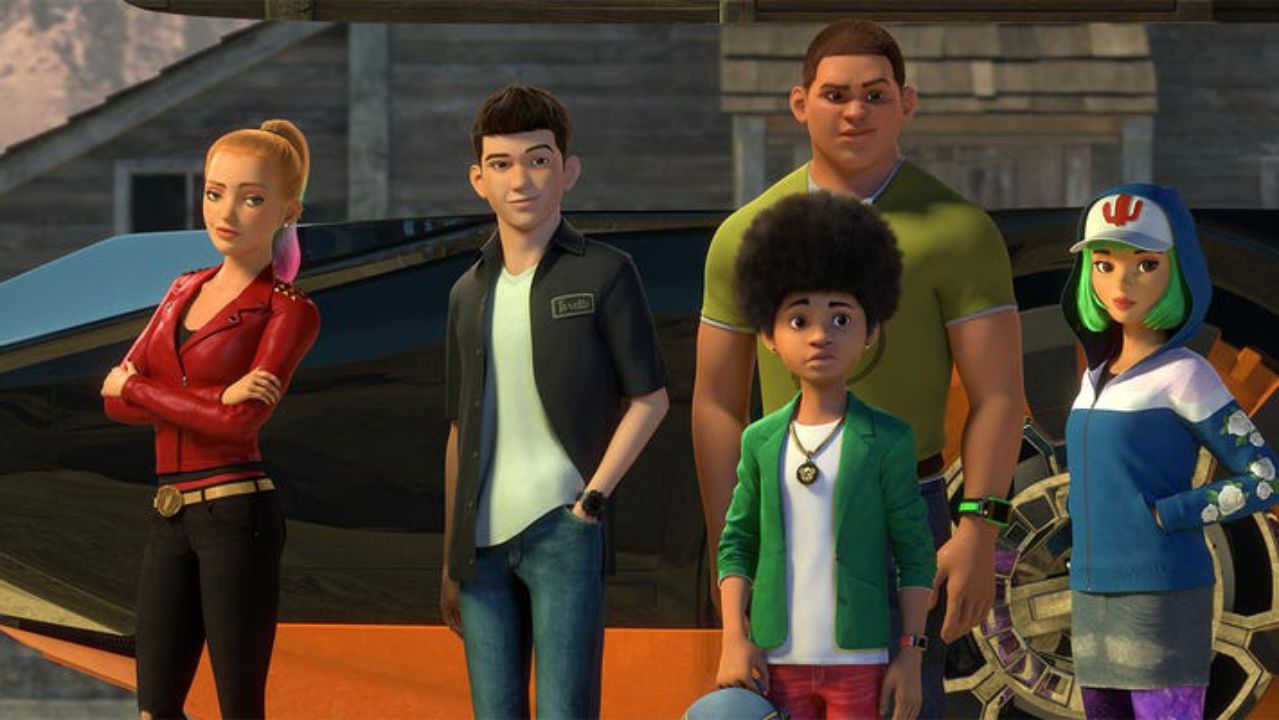 Jurassic World: Camp Cretaceous is an animated Netflix show that continues the Jurassic World story. It takes place during the first two Jurassic World movies. So, does Dominion enhance that link? It does connect a little, but not in a way that makes Camp Cretaceous seem like it was only there to set up this thing. I think the author did a great job. What might happen at Camp Cretaceous in the future will be more directly related to something in Dominion.”

What is the runtime of Jurassic Park: Dominion? 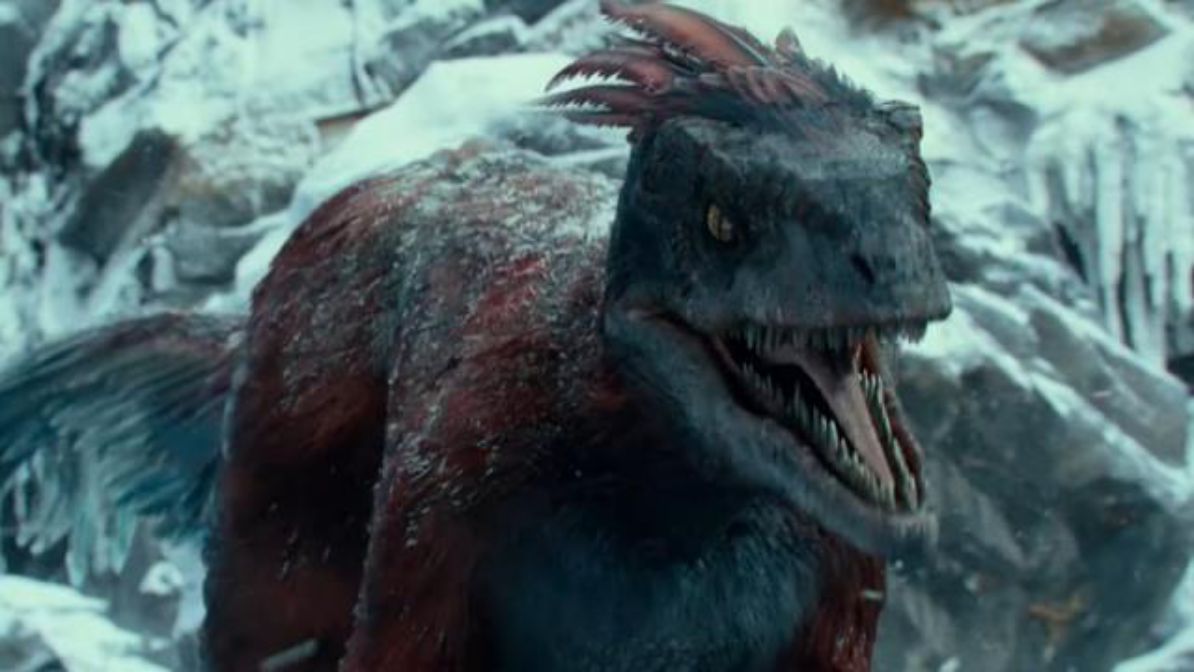 Previous articleBJP appoints in-charges for RS polls in four states
Next articleGerman Chancellor: We will send anti-aircraft missiles to Kiev