Actress Kangana Ranaut is all set to make her digital debut as a producer with the upcoming film “Tiku Weds Sheru”, a love story and a satire. Kangana dives into webspace with her production house Manikarnika Films and launches its logo on Saturday.

“With ‘Tiku Weds Sheru‘, Manikarnika Films is venturing into digital space. It’s a love story and a satire with dark humour. In digital space, we will do more edgy, new-age and niche content,” she said.

“We will also launch new talents and take risks with new concepts. We feel the digital audience is slightly more evolved than the regular cinema-going audience,” Kangana Ranaut added.

Details related to the upcoming film are still under wraps. Releasing the new logo on her Instagram account, Kangana Ranaut captioned it with, “Launching the logo of @manikarnikafp with the announcement of our debut in digital space with a quirky love story Tiku weds Sheru …. Need your blessings.”

Meanwhile, on her professional front, Kangana Ranaut will be next seen in Thalaivi as J. Jayalalithaa who served six times as the Chief Minister of Tamil Nadu. Apart from that, she also has Tejas and Dhaakad which are touted to be highly-anticipated films right now.

. Radhe: Iulia Vantur Reveals Her Portion In Seeti Maar Was Recorded For Testing & It Made Straight To The Final Cut! 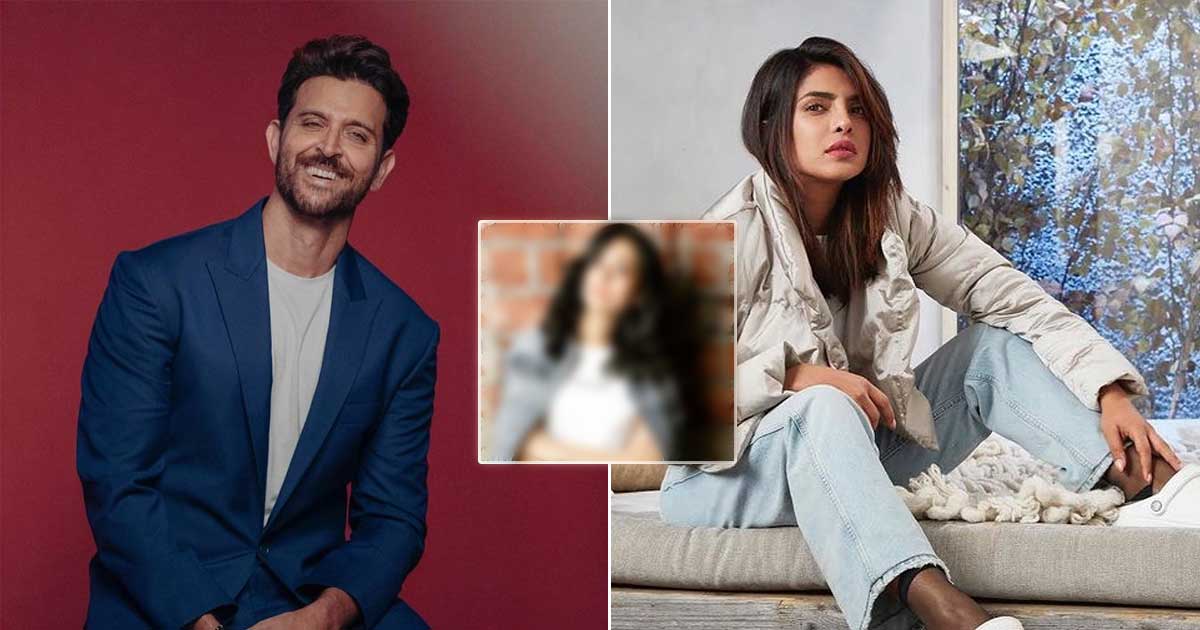 Praying And Hoping For A Better Tomorrow Says Kartik Aaryan 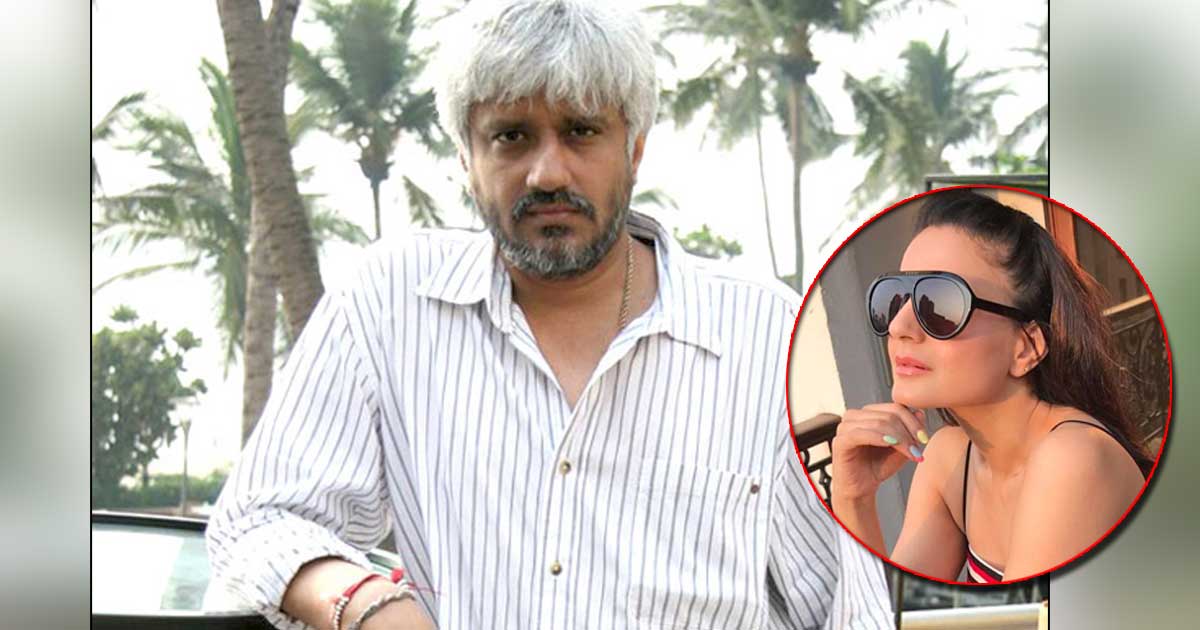