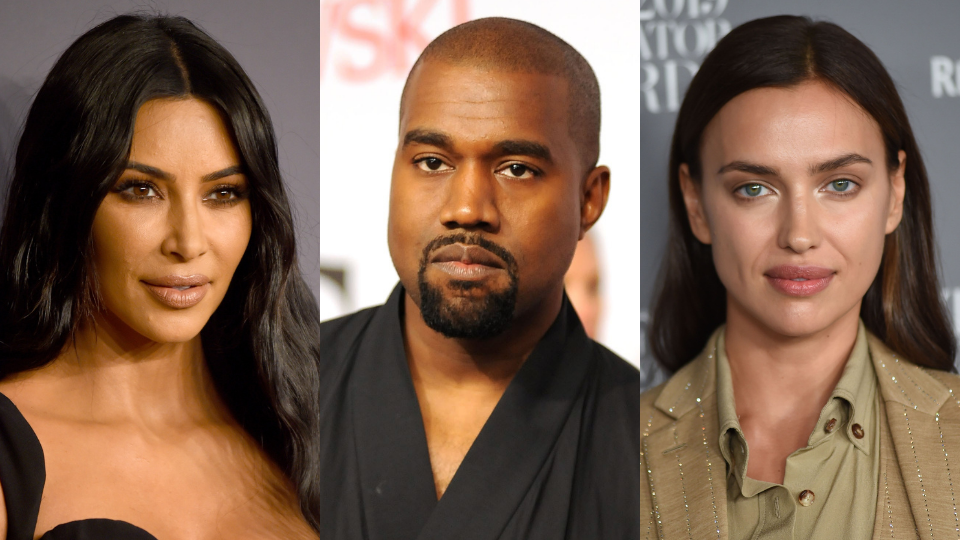 Eagle-eyed fans just noticed Kanye West unfollowed the Kardashians on Twitter amid claims that he’s dating Irina Shayk following his divorce from Kim. From the looks of it, Kanye’s really moving on.

Twitter users noticed the rapper’s social media move took place on the same day the Keeping Up With the Kardashians series finale aired on E! on Thursday, June 10. Interestingly, in the finale episode of KUWTK, Kim, 40, finally opened up about her reasons for divorcing Kanye, 44, in February 2021 after being married for nearly seven years. While fans enjoyed the SKIMS founder’s honesty, it seems like the Yeezy designer may not have been too thrilled about Kim discussing the details of their split on national television. That night, Kanye swiftly unfollowed his ex-wife Kim and her sisters, Khloé and Kourtney Kardashian. In fact, there isn’t a single member of the Kardashian-Jenner family on Kanye’s following list on Twitter.

But what did Kim say to trigger this reaction? Well, the KKW Beauty mogul revealed for the first time that her marriage with Kanye left her feeling “lonely” as the pair lived apart toward the end of their marriage. “After turning 40 this year, I realized like, ‘No I don’t want a husband that lives in a completely different state,’” Kim said. “To me, I thought, ‘Oh, my God, that’s when we’re getting along the best,’ but then that is sad to me and that’s not what I want. I want someone that we have the same shows in common. I want someone who wants to work out with me.”

“It’s the little things that I don’t have. I have all the big things. I have [everything] extravagant you could possibly imagine,” Kim continued, adding, “I’m grateful for those experiences, but I think I’m ready for the smaller experiences that I think will mean a lot.”

The series finale proved Kim is getting ready to move on; but it looks like her ex-husband is already one step ahead of her. Kim’s comments came amid recent speculation that Kanye is dating model Irina Shayk, 35, after having spent his 44th birthday with her in France. Photos published by The Daily Mail showed the pair were all smiles as they toured a private vineyard in Provence together on Tuesday, June 8. Sources later confirmed that the pair were “100% romantically together” to TMZ.

“They’ve been quietly seeing each other for a couple [of] months,” an insider told Us Weekly shortly after the photos were published. A second source added at the time: “Irina and Kanye have been spending time together and getting to know one another. He’s always thought she was beautiful and they’re both looking forward to seeing where this goes.” As to what Kim thinks about their relationship? That’s a whole other bit of drama entirely!

Previous articleFinal Fantasy 7 Remake Part 2: Bad news for fans hoping for E3 2021 update
Next article“I Only Wanted Jacqueline Fernandez To Be A Part Of It”