Actress Karishma Tanna has tagged herself as a “Black and White person in a colourful world”.

Karishma on Monday posted a picture on Instagram, where she is seen posing in black and white pants with sunglasses. The picture is from her vacation in Goa, going by the hashtags she has used.

“I am a very Black and White person living in a colourful world,” Karishma Tanna posted alongside the image. 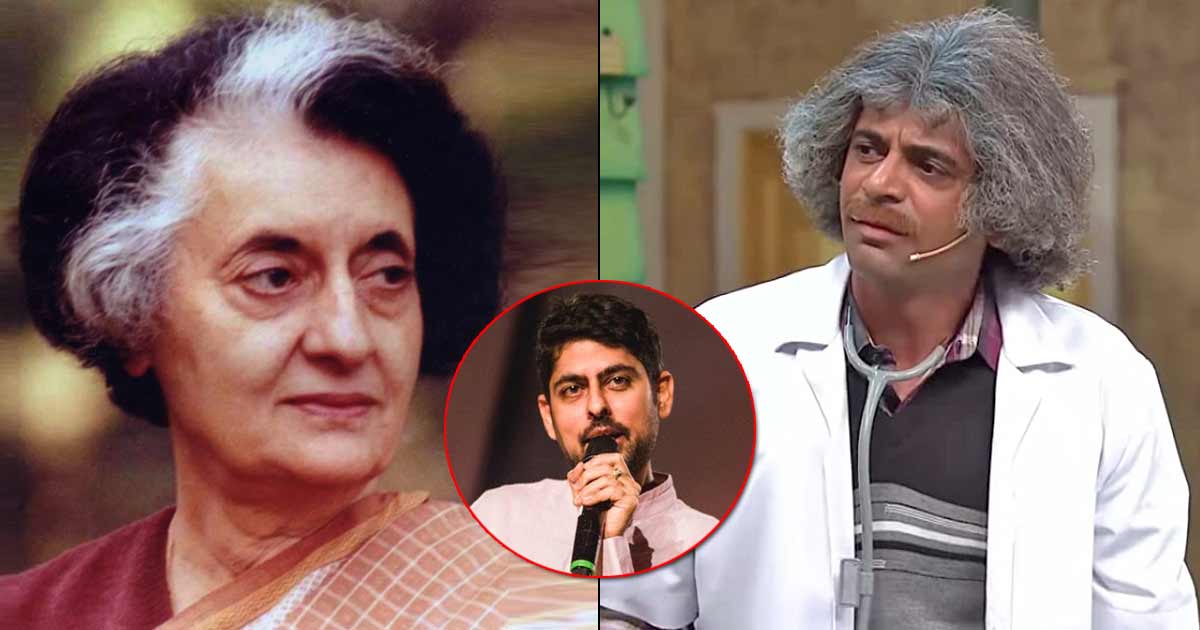 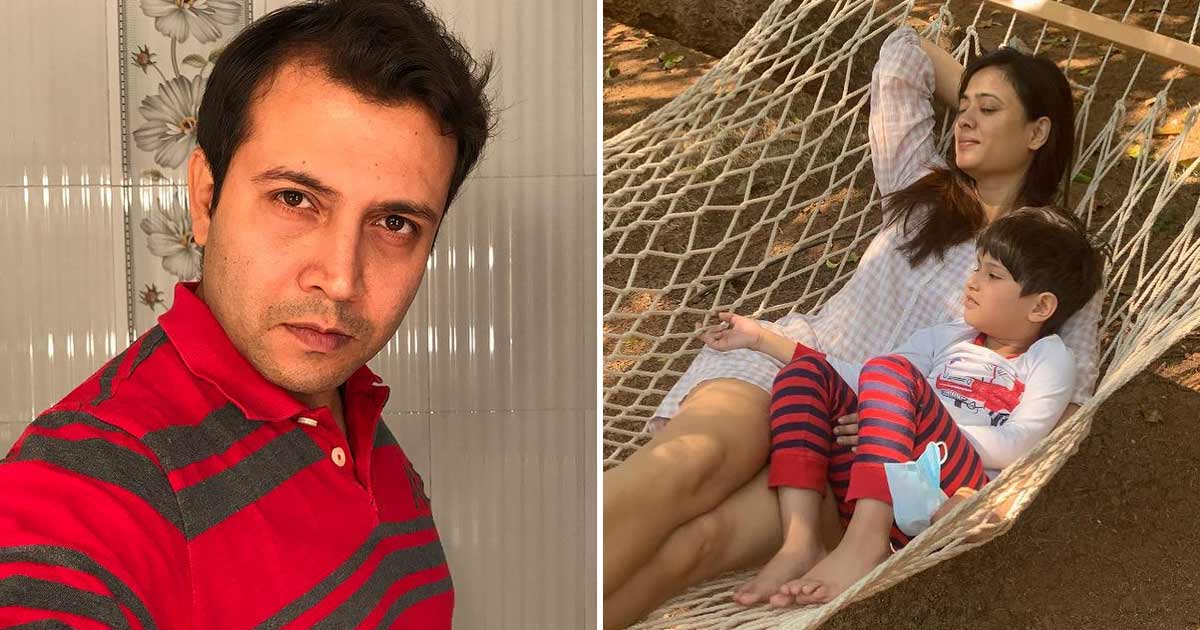 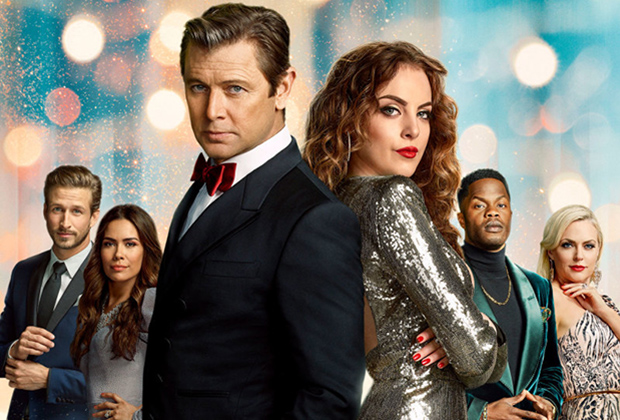 Dynasty Season 4: Who’s in the Casket? Plus More Premiere Qs...