Rajan Shahi’s “Yeh Rishta Kya Kehlata Hai” recently saw Sirat going to play a boxing match that was preponed by Ranveer’s father. He did it because he was sure that Sirat’s opponent would leave her badly injured, but quite the opposite happened and Sirat won the match. In fact, she is going to represent the state at the Nationals.

Meanwhile, Ranveer’s father sends his goons to destroy the wedding arrangements, but Ranveer comes at the right time and stops them. He then meets his father and warns him about it saying he will make sure he lands up in jail and forgets about becoming the CM.

In the upcoming episode, we will see that Kartik brings Sirat back to the resort. But will the wedding happen? Will Ranveer and Sirat be together forever? Will Kartik be left alone? To know what happens next keep watching “Yeh Rishta Kya Kehlata Hai”. 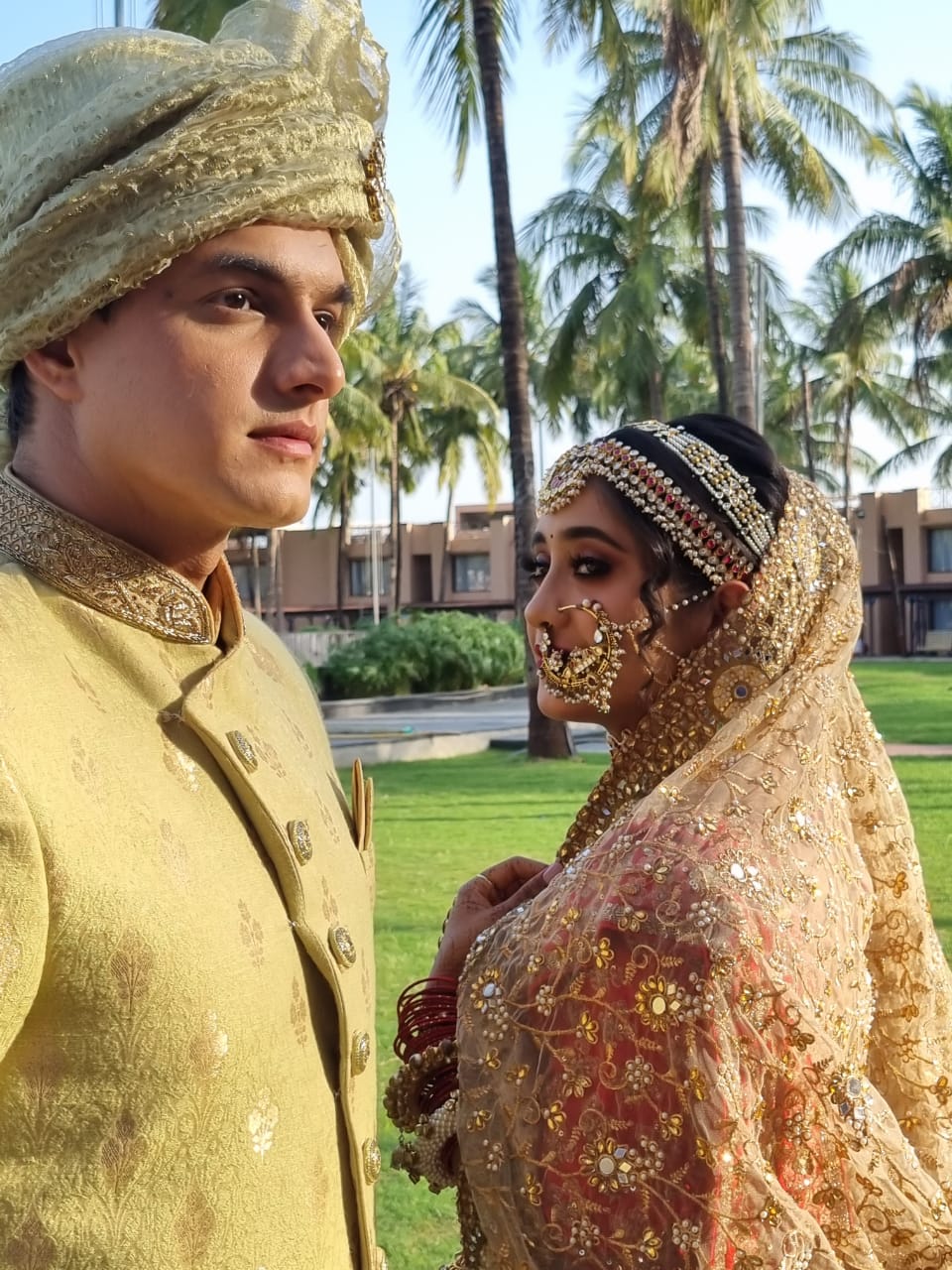 The upcoming episodes are going to get even more exciting as Kartik, Sirat and Ranveer’s love triangle might take a new turn. Stay tuned!

Previous articleErdogan: We hope die To fully expand cooperation with Egypt and the Gulf States
Next articlePiers Morgan challenges Boris Johnson to appear on Life Stories amid Labour backlash