Katrina Kaif is currently one of the most popular and bankable actresses in the Bollywood industry. The Bharat actress is made her big Bollywood debut with Boom opposite stars like Gulshan Grover and Amitabh Bachchan. But do y’all know that her ‘Super hot’ kissing scenes with Grover was all over the internet once upon a time?

Katrina is pretty bold and doesn’t shy away from discussing things in public and so, she discussed the kissing scenes too.

The uncut version of Boom was released in India, courtesy – Salman Khan. Reportedly, the superstar and Katrina Kaif were dating at that point in time and the Sultan actor did what he thought was right.

Later, owing to Katrina’s popularity, the makers decided to release the DVD version of the film in the US with an uncut version of her bold scenes.

Reacting to the same, Katrina Kaif said, “What’s new about those scenes? I don’t deny I have done the scenes in the past where I did things that I wasn’t comfortable. And in any case, `Boom’ and the kissing scenes are all over the internet.”

Meanwhile, Katrina will be next seen in Rohit Shetty’s Sooryavanshi opposite Akshay Kumar and the film was supposed to release last year but due to the ongoing global pandemic, the release has been postponed.

Now, with new lockdown rules in Maharashtra, it seems like the film isn’t releasing anytime soon.

A source close to Bollywood Hungama revealed, “It was given even last week that Sooryavanshi won’t release as scheduled. The lockdown has further made it clear. It will be in place till April 30, the day Sooryavanshi was supposed to release. And there’s no guarantee that the lockdown won’t be extended, especially if cases haven’t reduced. Meanwhile, the other states might also follow Maharashtra’s example and introduce curbs. Sooryavanshi is a big film and it’ll be suicidal if it releases in such unpredictable circumstances. Hence, it stands postponed.”

. Sidharth Malhotra’s ‘Brothers’ Transformation That Made Hrithik Roshan Say “Sh*t What Happened To You” I encourage everyone to give being vegetarian a try: Manushi Chhillar... 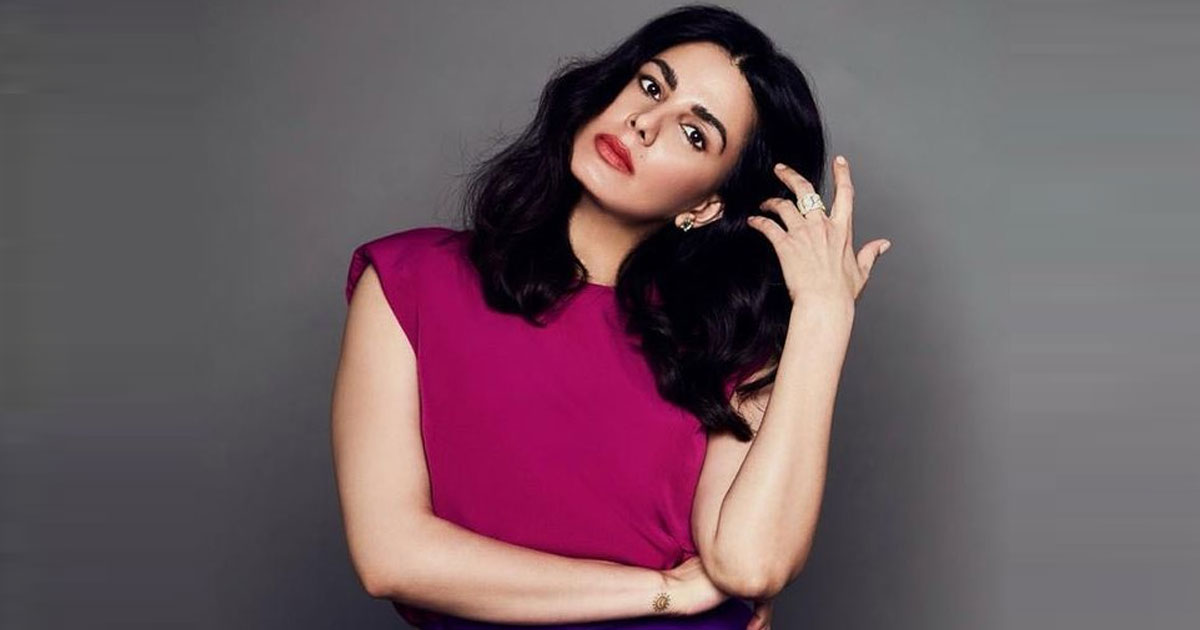 Kirti Kulhari Is Living Her Best Life In The Mountains &...