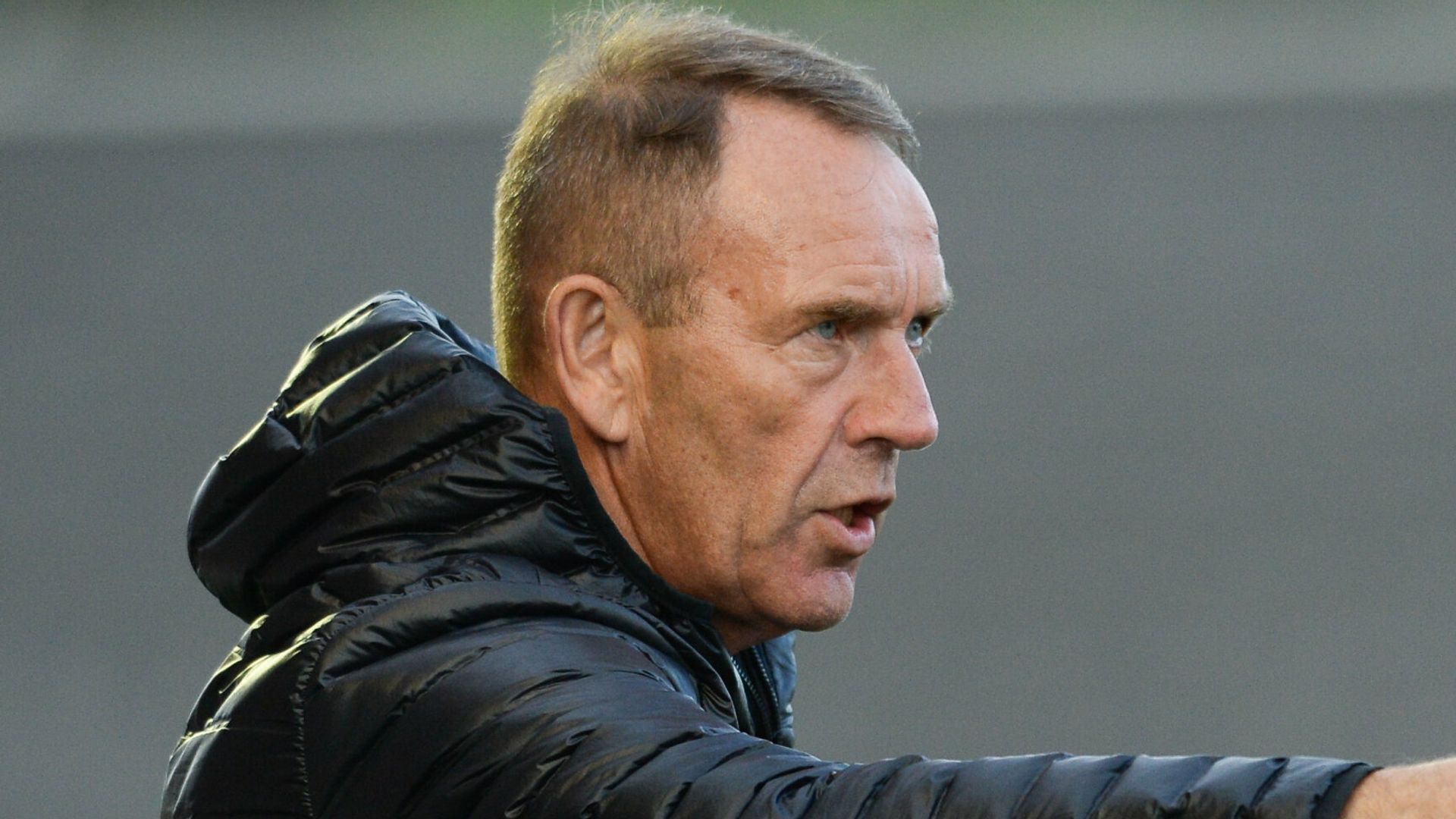 Northern Ireland Women manager Kenny Shiels has signed a two-year contract extension after guiding the side to a major tournament for the first time.

Shiels’ team qualified for UEFA Women’s Euro 2022 earlier this month after beating Ukraine 2-0 in the second leg of their play-off.

The new deal runs until 2023 and Shiels will move from a part-time role to a full-time one.

“I’m delighted with this development and thankful to the Irish Football Association for making this happen,” Shiels said.

“The success of the Northern Ireland senior women’s team has added to the interest in the women’s game from the grassroots level up.

“My job is to continue to build on the momentum we have generated and prepare for next summer’s Euros.”

As well as overseeing next summer’s European Championships campaign under this new contract, Shiels will be in charge for the Women’s World Cup 2023 qualifiers which get under way in September.

Their most recent match against the Lionesses was a 6-0 defeat in a friendly in February.