By John Mahon
May 4, 2021
8
EntertainmentHollywood 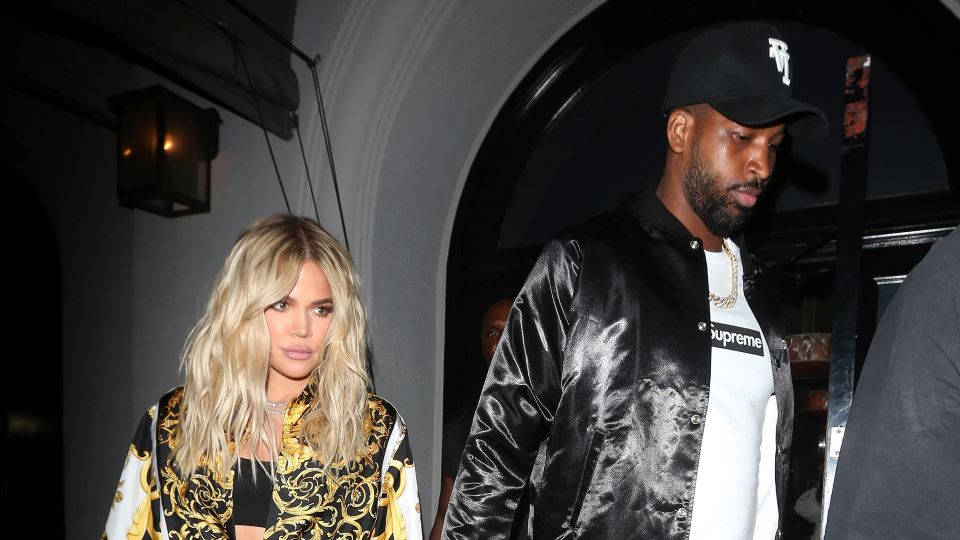 Fans noticed Khloé Kardashian removed Tristan Thompson’s ring following his alleged cheating scandal recently when they spotted her without the teardrop diamond in an Instagram Story. Does this mean the Keeping Up With the Kardashians star is moving on?

While it’s too early to say, the missing ring definitely has followers wondering if Khloé, 36, is sending a message about her relationship with Tristan, 30. The NBA player is believed to have given her the gigantic diamond after they got back together in 2020, though Khloé denied claims that they were engaged at the time. The Good American founder has posted photos with the luxurious gift ever since, but fans noticed its sudden disappearance when she shared a recent clip to her Instagram Story. In the clip, Khloé’s manicured hand was completely bare of any jewelry as she posed in front of a mirror.

The glimpse at Khloé’s ring-free finger comes amid allegations that the Boston Celtics player cheated on her again. Tristan, who shares three-year-old daughter True with Khloé, was accused of having an affair with Instagram model Sydney Chase in April. Sydney made the claim during an interview on the No Jumper podcast, alleging that Tristan told her he was single when they hooked up.

During the podcast episode, Sydney and her friends—who call themselves The Blackout Girls—drank as they asked each other questions. At one point, Sydney’s friend Hayden asks her, “How was Tristan Thompson’s d**k?” to which Syndey replied, “It was a peek-a-boo d**k but baby it was good.” Sydney went on to reveal their relationship took place sometime in early 2021 after Tristan allegedly told her he was no longer in a relationship with the Keeping Up With the Kardashians star.

Since making the allegation, Sydney was approached by Khloé on Instagram. In a since-deleted screenshot shared to her Instagram Story, the model revealed that Khloé DM’ed her on the social media platform—including one message asking to keep their conversation private. “Hey Sydney, this is Khloé,” the message read, “I would appreciate if our conversation can remain confidential.” While it’s not clear what the pair discussed, their conversation probably holds the answer as to why Khloé is no longer wearing her diamond ring.