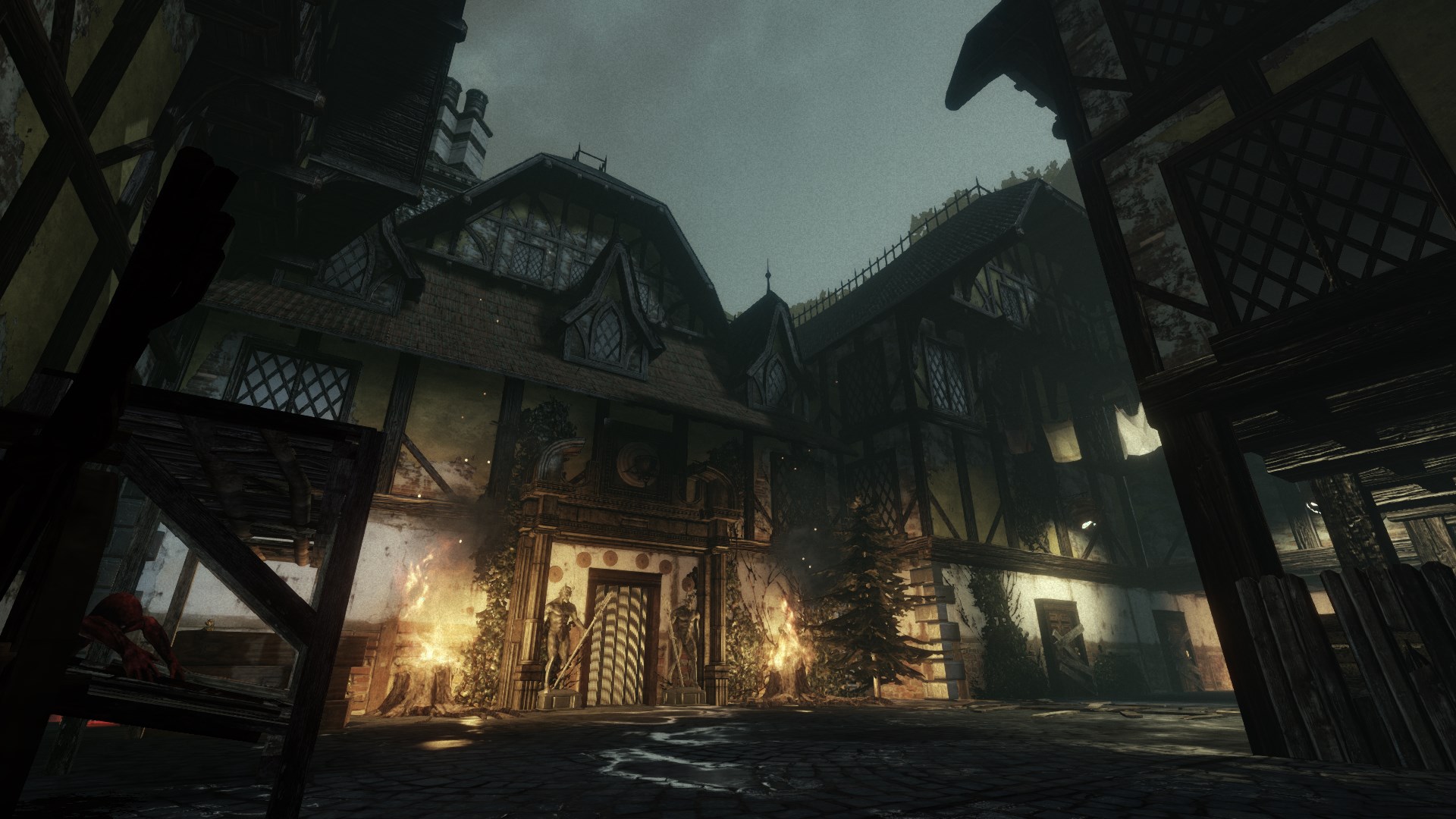 As a reminder, the database update for ticket drops and setting up steam items for sale will occur at approximately 1pm EDT after all the patches go out in order to verify that the patches are deployed across platform.

Addressed Community Feedback
As mentioned in the 2021 Killing Floor 2 ‘State of the Game’ our goal is to bring to the community a continued stream of QOL changes for each update throughout the year. Please continue to report any QOL changes you believe should be added to the game by submitting your feedback in the ‘general’ section on our official forums at: https://forums.tripwireinteractive.com/forum/killing-floor-2

The medic buffs’ feedback was well received by the community and we wanted to improve it more. Now, players can find out how many stacks they have applied by looking at the number next to the icon. They can also know the duration of the bonus if they look at the emptying animation that appears on the icon.
Players using default settings had an inconsistent horizontal and vertical sensitivity that was automatically adjusted based on their current frames per second and were not able to disable mouse acceleration. We have added parameters to modify these values within the game, so players can adjust them as they prefer.

We made some improvements in the inventory in the last seasonal update, but we feel there is still room for improvement. That’s why, this time, we’ve made the KEYS show up first in the ITEMS tab, so players can find and use them easily. Additionally, we have added order to the ALL tab, so all items are shown now in the same order in which they appear in their respective tabs, making navigation much easier.

Finally, regarding balance, we have made adjustments to two weapons: the HRG Blast Brawlers and the Mine Reconstructor.
With the HRG Blast Brawlers, it took too much time to switch from attacking to blocking and vice versa. To improve this and make the weapon feel more agile, we have accelerated the attack speed and the blocking transition. In addition to this, to make the weapon feel more powerful, we have increased the stumble power. Now the general feeling of the weapon has improved and it will be more fun to use.
Regarding the Mine Reconstructor, we have reduced its weight from 8 to 7 so now players can combine this weapon with any other weapon from the Field Medic arsenal. Furthermore, we have given the weapon a damage buff for both the impact and the explosion, because we felt there was still room for improvement in the weapon’s performance.

Also mentioned in the 2021 Killing Floor 2 ‘State of the Game’ our goal is to bring to the community a continued stream of community-reported bug fixes for each update throughout the year. Please continue to report any bugs you discover by visiting our official forums at: https://forums.tripwireinteractive.com/forum/killing-floor-2 and posting in the ‘PC’ or ‘Console’ sections.