Kim’s Convenience Star Slams Spinoff, Says ‘I Will Adamantly Refuse to Reprise My Role in Any Capacity’ 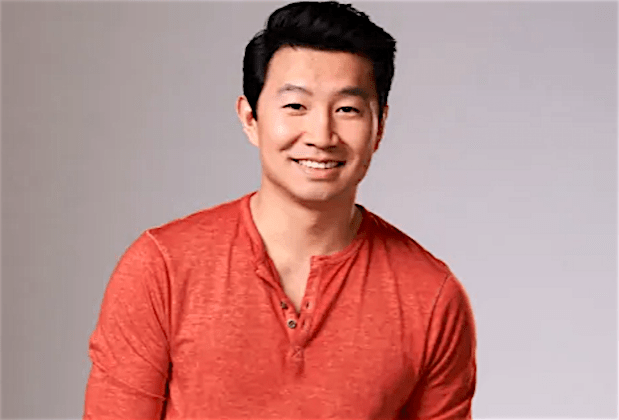 Kim’s Convenience has closed for good — and co-star Simu Liu is not open to coming back for a proposed spinoff.

The actor, who played Jung on the CBC/Netflix comedy, spoke out in a lengthy Facebook post on Wednesday, the same day that the fifth and final season hit Netflix. Liu has previously said he wanted the show to continue, adding that “we deserved better,” and in his latest post, he took direct aim at the upcoming Kim’s spinoff Strays, which will see cast member Nicole Power returning as Shannon.

“The producers of the show are indeed spinning off a new show from the Shannon character,” Liu wrote, admitting that “it’s been difficult for me. I love and am proud of Nicole, and I want the show to succeed for her… but I remain resentful of all of the circumstances that led to the one non-Asian character getting her own show. And not that they would ever ask, but I will adamantly refuse to reprise my role in any capacity.”

Liu, who is set to headline the upcoming Marvel movie Shang-Chi and the Legend of the Ten Rings (hitting theaters Sept. 3), also denies that his budding big-screen career led to the end of Kim’s Convenience: “This could not be further from the truth. I love this show and everything it stood for. I saw firsthand how profoundly it impacted families and brought people together. It’s truly SO RARE for a show today to have such an impact on people, and I wanted very badly to make the schedules work.”

He does reveal, though, that he was “growing increasingly frustrated with the way my character was being portrayed and, somewhat related, was also increasingly frustrated with the way I was being treated.” He wanted more input into where his character was headed, he says, but “we were often told of the next seasons’ plans mere days before we were set to start shooting… there was deliberately not a lot of leeway given to us.”

Liu went on to detail behind-the-scenes disputes among the cast (“I probably said and did things that were stupid and not helpful”) and complain that the Kim’s actors “were paid an absolute horsepoop rate,” as well as noting that the Kim’s writers’ room “lacked both East Asian and female representation.” But he ended on a positive note, thanking the fans for their support: “I still believe in what the show once stood for; a shining example of what can happen when the gates come down and minorities are given a chance to shine.”

Previous articlePatrick Bamford: Republic of Ireland boss Stephen Kenny not holding breath over
Next articleSidharth Shukla’s Next Project After Broken But Beautiful 3 To Be Dance Deewane 3?