Leeds coach Richard Agar was encouraged by the debut of Kyle Eastmond in his side’s 19-6 defeat by Wigan.

Liam Farrell scored a try in each half as Wigan ensured there would be no fairytale return to Super League for the dual-code international, but Agar believes the early signs were promising.

Eastmond was told by Agar to feel his way back into the game after an absence of almost a decade and there were clear signs of rust as the 31-year-old struggled to make an impact in his first game of any rugby for over 12 months.

“I thought he was solid,” said Agar. “Defensively he was outstanding. He pulled off some strong tackles on their right edge.

“He struggled to find his way into the game with the ball but that was only natural given the limited preparation he has had in our team.

“It probably would have helped him if we had some recognised pivots around him but I thought he warmed to it well and he will be better for the run.”

Eastmond was happy to get through the 80 minutes and is confident he can quickly get back up to speed.

“I feel a little bit relieved,” the former Bath, Wasps and Leicester back said. “The main thing was to get this one under my belt after being out of the game for 14 months.

“Training is not really any good to me, for me it’s about real action. I honestly thought it was going to be worse than that.”

Trailing 8-0 at half-time, Eastmond provided the key pass that resulted in Alex Mellor scoring the only try for Leeds early in the second half which enabled them to close the gap to two points.

However, Wigan clinched a third win from as many games through Jackson Hastings, who scored one try and sent Farrell over for his second of the night.

“Jackson Hastings is a wonderful player,” said Agar. “He was the difference between the teams.

“He looks like he has so much time on the ball. He is a player who has got such a good feel for the game and he came up with the defining plays in the game.

“I can’t question our effort and commitment, that was absolutely top drawer again.

“But it’s all well and good being gallant losers, we’ve got to be better than that. There is no getting away from the fact that we’re lacking a cutting edge but we still have to be better in a couple of areas.”

Former Leeds full-back Zak Hardaker returned to haunt his old club with a sparkling solo try, while Farrell once more displayed his versatility by slotting into the centre spot in the continuing absence of Oliver Gildart.

“Zak was again outstanding and a few of our young players were great,” said Warriors coach Adrian Lam.

“Jacko came up with some key moments in the game and Liam Farrell is becoming bit of a tryscoring machine.

“I thought it was a real physical game and I’m proud of the boys for hanging in there. We were really resilient, a sign of a side prepared to work hard for each other.

“I was very happy with our defence, I always felt confident that two tries tonight would be enough.

“It shows we’re on the up. It was an opportunity to get that steel and hopefully that’s embedded in now.” 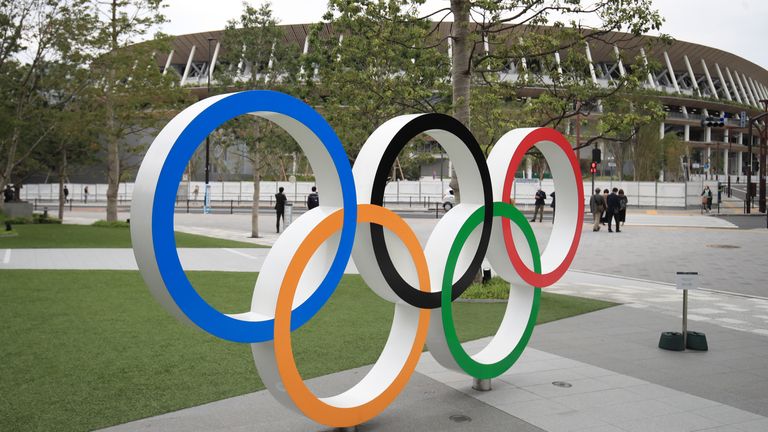 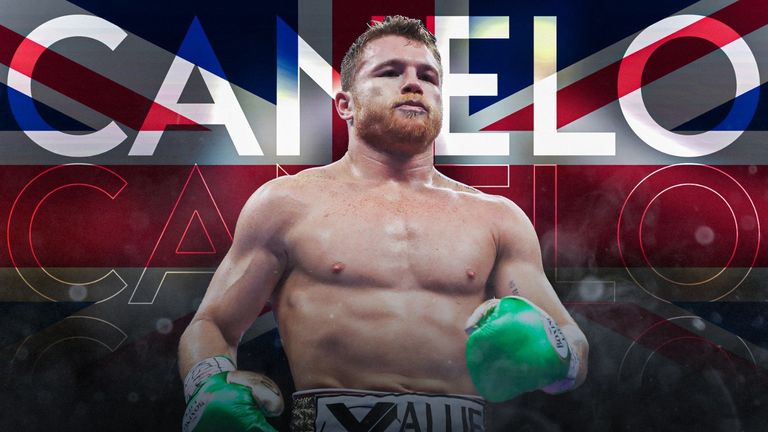