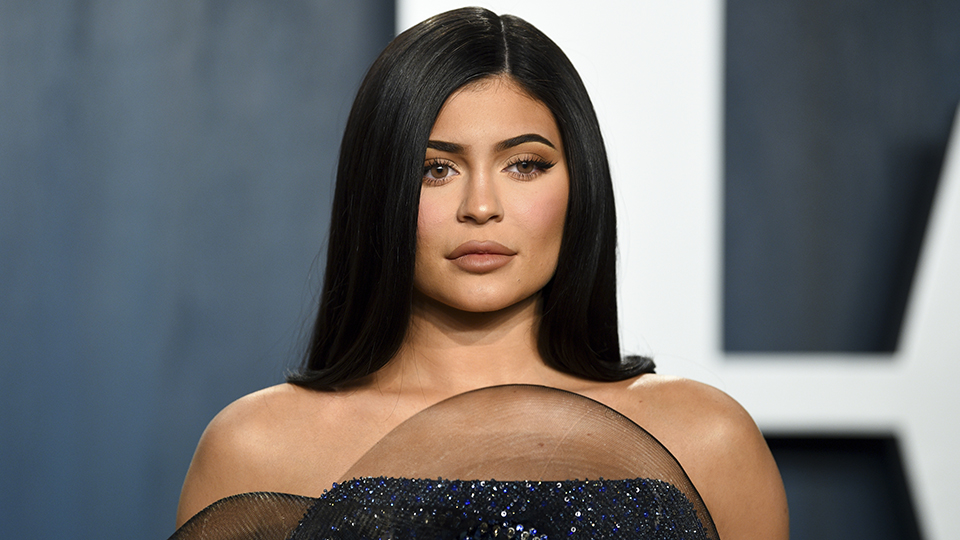 Kylie went viral in May 2021 when model and TikTok user Victoria Vanna (@victoriavanna) claimed that Kylie and her former best friend, Jordyn Woods, “made fun of” her and caused her to “full-on” cry during the music video shoot for Kylie’s ex-boyfriend Tyga’s song “Ice Cream Man” in 2015. In the TikTok, Victoria claimed that Kylie was on the set of Tyga’s music video with Jordyn, her friend Anastasia Karanikolaou and her assistant. “As soon as I walked out, [Kylie] looked at me up and down,  whispering, pointing and making fun of how I was dancing. They were all making fun of me clearly,” Victoria recalled. She captioned the video, “The time I did tygas music video and Kylie Jenner was on set bullying me w her friends.”

Victoria went on to claim that Kylie and her friends continued to bully her once she passed them outside of the shoot. “Thank God one of my best friends was there with me on set. I’m literally full-on crying and I decide I’m going to go outside, so I go outside and Kylie and all of her friends came outside too. And they went to her Rolls Royce. I remember it it was a white Rolls Royce in the parking lot,” she recalled. “And it was almost like they were following me. And they were all in there eating McDonald’s. And I was walking by and I could just hear them inside pointing and laughing at me. I walk outside, and they’re still literally talking about me. I remember I felt my face get hot cause I was excited to meet her and I felt bullied for no reason.”

@victoriavannaReply to @qvn_shayy Here’s part 2 sorry it took forever I don’t know how to edit lol but this was my experience. ##fyp ##kyliejenner ##kuwk ##foryou♬ original sound – Victoriavanna

Victoria also claimed that Tyga’s friends told her that Kylie was “intimidated” by her, which was why she treated her poorly on set. She also alleged that others at the music video shoot claimed that Kylie was a “bitch to everyone she was on set” with. “I was so excited that she was even there. Everybody told me not to worry because she was a bitch to everyone when she was on set and even Tyga’s friends told me she was just intimidated,” she said.

At the end of her TikTok, Victoria explained that she wasn’t trying to slam Kylie or suggest that she hasn’t grown since the music video shoot. She explained that she simply wanted to share a story about what happened to her. “That was my experience and I’m deciding to share it now because I really don’t give a shit,” she said. “It’s just a funny experience and TikTok is just a place where regular people can share their experiences. No way am I mad or saying this is who she still is, but this is just what happened to me. Just don’t bully people.”

After Victoria’s TikTok went viral, The Shade Room, reposted her video on their Instagram with the caption, “Model #VictoriaVanna took to #TikTok to recall an incident where she was allegedly bullied by #KylieJenner and her friends on the set of one of #Tyga’s music videos. 👀” Kylie saw The Shade Room’s post and responded in the comments, denying that any of Victoria’s bullying claims were true. “this never happened,” she commented. Her comment has since received more than 35,000 likes.

Previous articleAfter 113 days at sea, Rohingya refugees land in Indonesia
Next articleAnkita Konwar shares a guide on ‘self love’: ‘Loving ourselves unconditionally is the most difficult task’