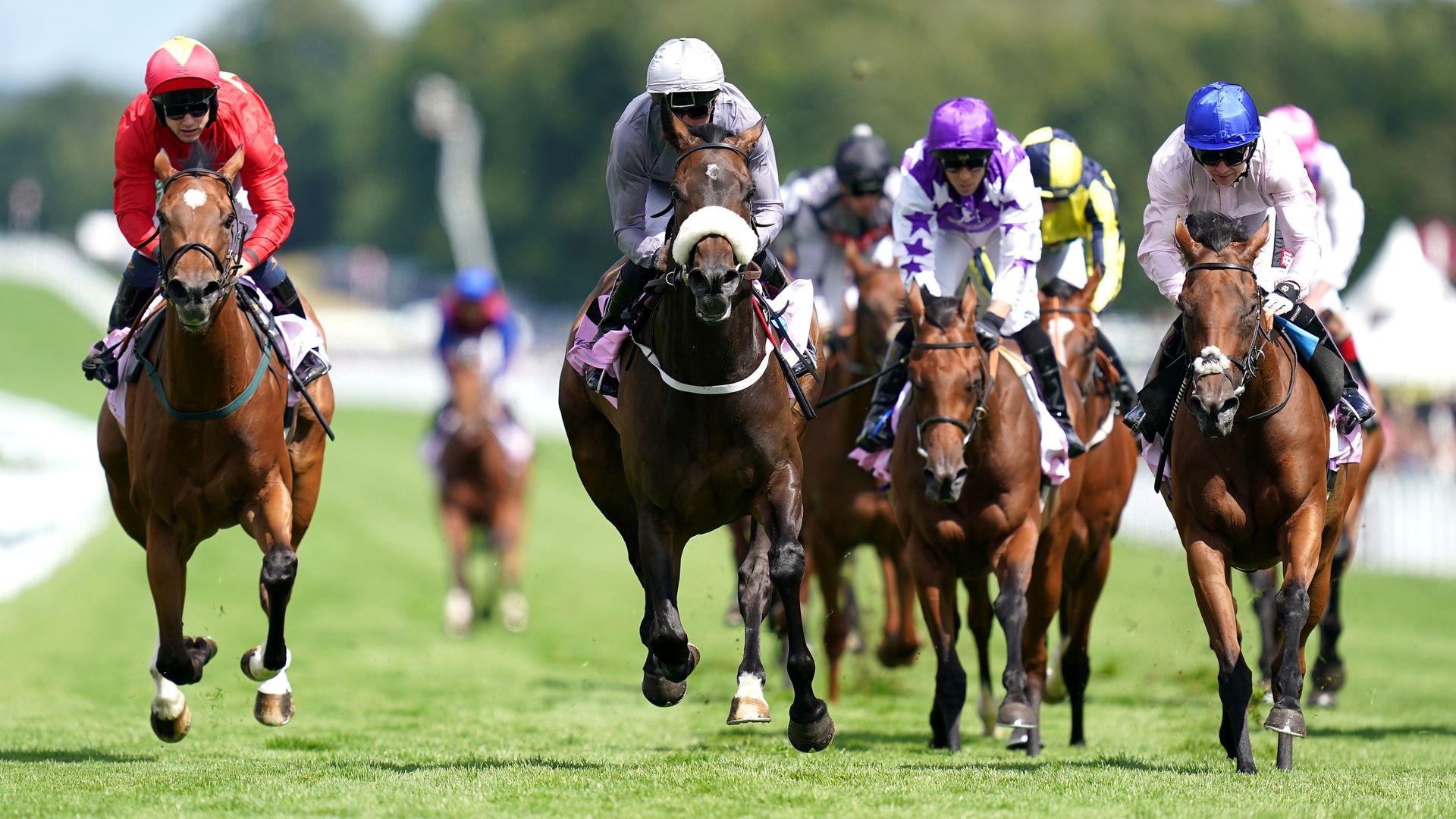 Last Empire proved her stamina with a gutsy success in the Whispering Angel Oak Tree Stakes at Goodwood.

Running over seven furlongs for the first time in the Group Three, Kevin Ryan’s mare was handy throughout before seeing off the late challenge of Onassis.

It was another northern raider, in John Quinn’s prolific winner Highfield Princess, who put the pace to the race.

She was widest of all in stall 17, but the five non-runners helped negate the draw somewhat – and Jason Hart rode her into an early lead.

Coming down the hill, Hart was able to get a breather into his mount – and with two furlongs to run, still looked comfortable in front, but Danny Tudhope had him in his sights on the winner.

The two had a good battle to the line. Just when it seemed Last Empire (16-1) had done enough, Onassis emerged to throw down one last challenge, before going down by half a length – with Highfield Princess a further neck away.