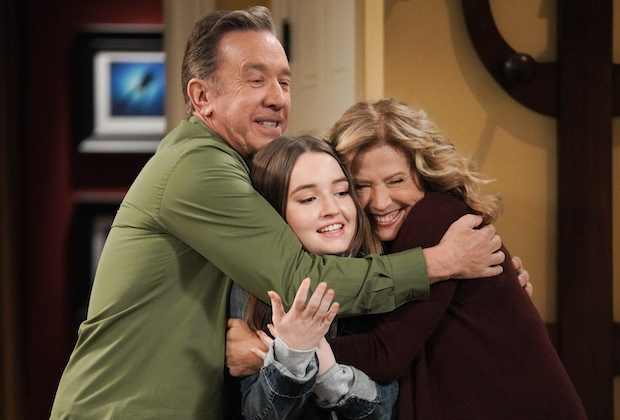 Mike Baxter’s favorite, err, youngest daughter is back in the flesh on Thursday’s Last Man Standing (Fox, 9/8c) — and TVLine has an exclusive first look.

27 TV Characters Who Disappeared Without a Trace, From Friends to Grey’s 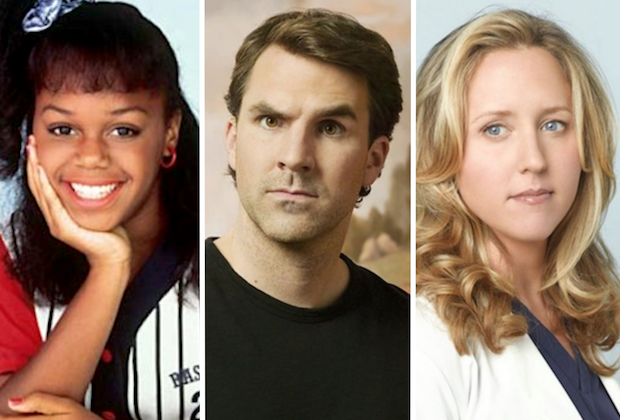 Kaitlyn Dever reprises her role as Eve in the eighth-to-last episode of the Tim Allen comedy, which marks her first in-person appearance since Season 8’s makeshift finale nearly a year ago. In “The Two Nieces of Eve,” Eve returns to Colorado for a visit and struggles to connect with her nieces.

In the following scene, Eve sits down with Mike and Vanessa to discuss her difficulty with Evelyn and Sarah. She recalls that her nephew Boyd — who we last saw in an early Season 8 episode — always got a kick out of her zombie impressions and armpit farts, but her nieces have proved themselves to be a much tougher crowd. That’s when Mike chimes in with a word of advice. 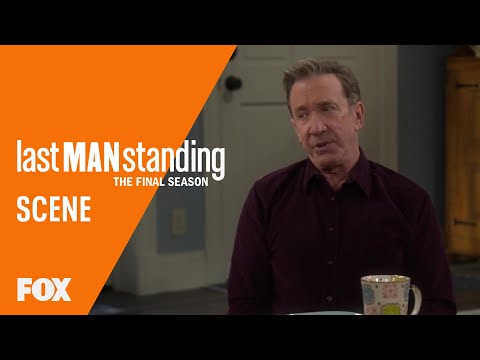 In addition to Thursday’s episode, Dever is poised to appear in Last Man‘s series finale, airing in May (exact date TBA). Her return was “spoiled” in a behind-the-scenes video by TV sister Amanda Fuller (aka Kristin), who documented the final table read (watch here).

The swan song, titled “Keep On Truckin’,” was written by none other than Allen. The series’ leading man posted a photo of the cast’s very last curtain call on March 31:

Are you excited for Kaitlyn Dever’s return? Relieved that Boyd is at least being referenced/hasn’t been retconned? Press PLAY on the video above, then hit the comments with your reactions.

When Pankaj Tripathi Performed ‘Launda Dance’ On A Jagjit Singh Ghazal Proving Why He’s The Best We’ve Got!

Previous articleAston Merrygold says he ‘feels for’ The Masked Dancer panel as show could be 'difficult'
Next articleDespite Lockdown, Taapsee Pannu Is Training Hard