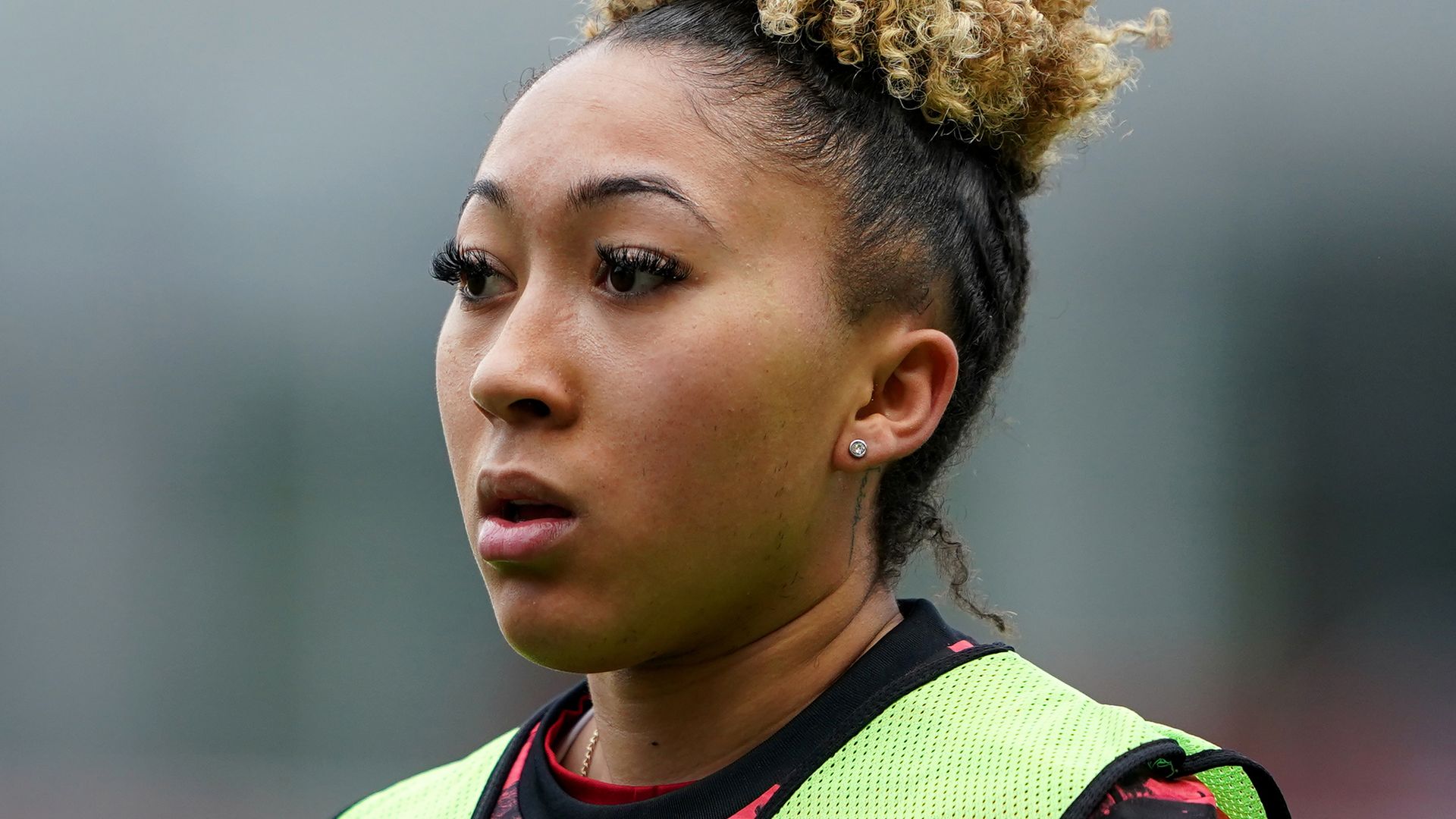 Chelsea have completed the signing of Lauren James from Manchester United on a four-year deal.

One of the reasons behind the transfer was James’ desire to move back down south to be closer to her family. Her brother Reece plays for Chelsea.

On signing for Chelsea, James said: “It’s a great feeling to come back home, to a great club, the club I started at the age of six. To be able to play for the first team now and come back here to Emma and the rest of the group is a good feeling.

“I’m excited to get started and I can’t wait to meet all the fans at Kingsmeadow when the new season kicks in.”

James originally joined United from Arsenal in 2017 aged 16, becoming the second-youngest player in the side’s history.

She made an instant impact, scoring 14 goals as they won promotion from the Championship at the first attempt.

James also scored United’s first Women’s Super League goal, putting them on course to a 2-0 win over Liverpool in September 2019.

James has represented England at U17 and U19 level and was called into a senior training camp in November.

Previous articleSagarika Shona Suman Shares Explosive Details Of Raj Kundra Led P*rn Racket: “There Are Nearly 30 Actors Who Are Actively Promoting & Shooting”
Next articleThe Taliban are calling for the Afghan President to resign in order to negotiate