Over 1 hour of Need to Speed Unbound gameplay has leaked online by a YouTuber named “Mr. Carrot. “ 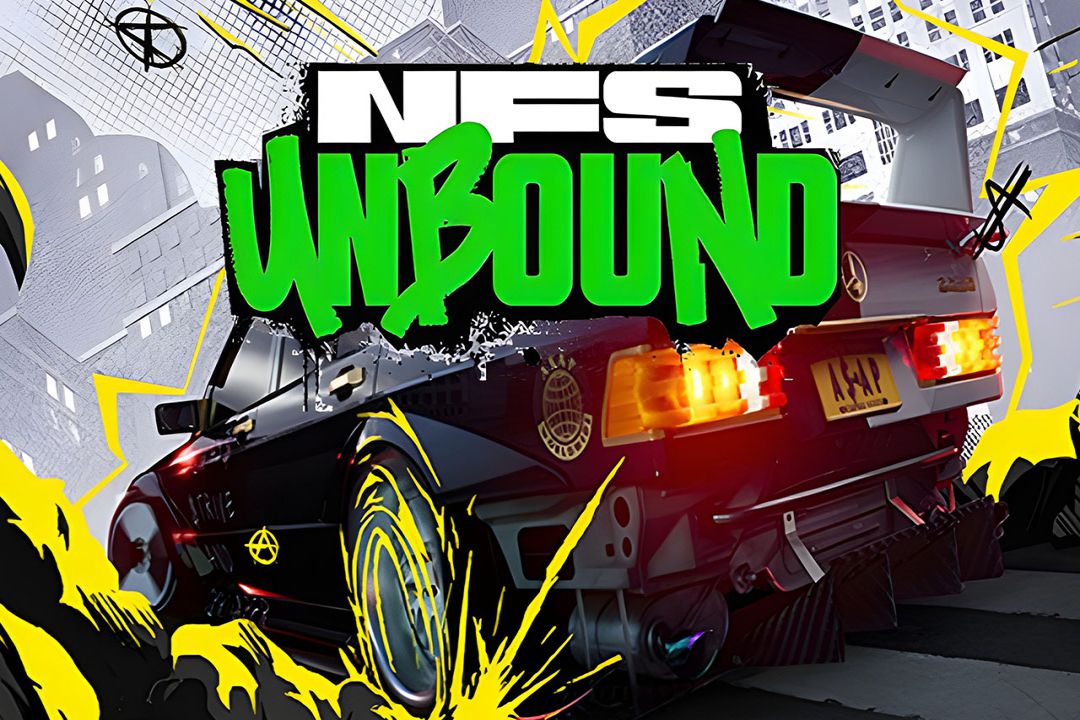 The gameplay, which was ‘tactically’ named as “Totally NOT need for speed unbound. DO NOT LOOK EA THIS IS NOT NFS UNBOUND!!” shows the user going through the menus and taking to the streets of Lakeshore City in a small Beatle car.

You can watch the Need for Speed Unbound gameplay below:

It appears that the gameplay was leaked via someone who obtained the game early and live-streamed it to Twitch, of which Mr. Carrot then screen-recorded and re-uploaded the gameplay.

The gameplay shows the player driving around Lakeshore City (based on the real city of Chicago) in a small Beatle. Presumably, this is one of Need for Speed Unbound’s starting vehicles that you’ll eventually be able to sell or upgrade. 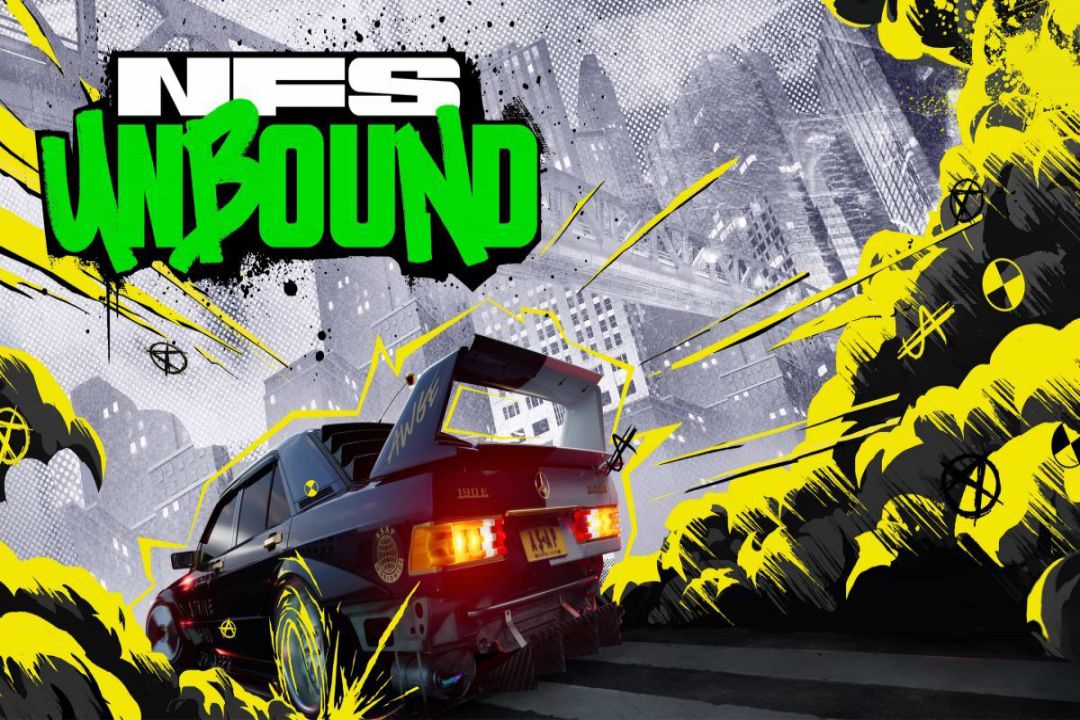 In the footage, you see the player going through the majority of the game’s customization options for your car and then proceeding to show off the in-game “cartoony effects,” which have been a hot topic of debate since the game’s reveal.

EA had to apologize to fans earlier this week after the official Need for Speed account insulted them. The business admitted that it “got caught up in the launch hype.” 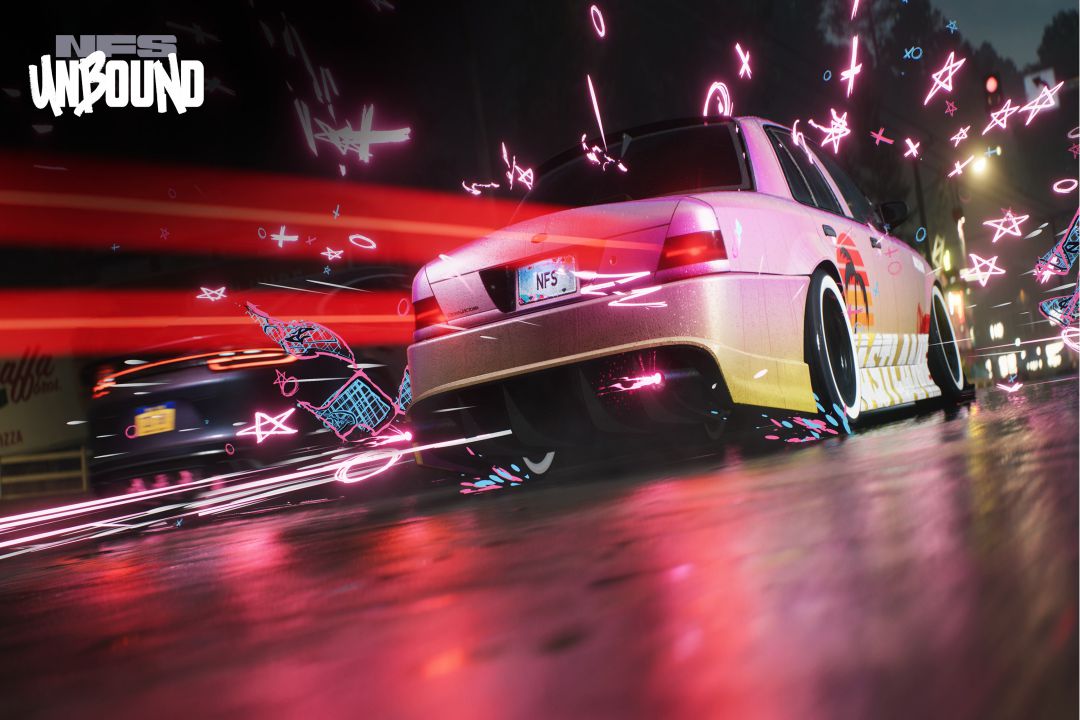 Release platforms for Need for Speed Unbound include the PlayStation 5, Xbox Series X|S, and PC.

Previous articleIn Warzone 2, Hackers use Flying Boats to Cause Havoc
Next articleEthiopia.. kidnappings and looting in the Tigray region after the armistice