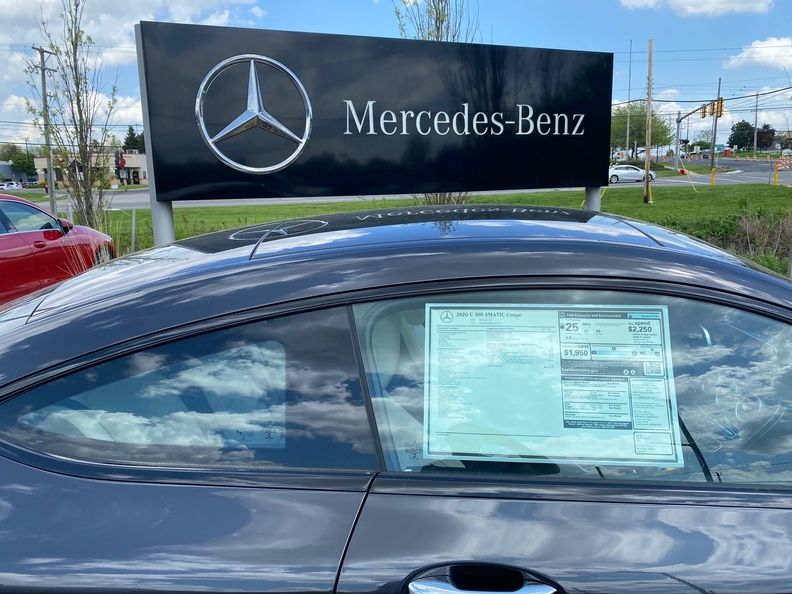 In a tightening horse race, Mercedes-Benz returned to the front in luxury segment sales for the first quarter, powered by strong demand for its luxury crossovers.

But its lead has narrowed from a year earlier.

And if last year was any indicator, 2021 could be another dramatic race. Despite that roomy first-quarter position a year ago, Mercedes ended 2020 in third place behind BMW and Lexus.

The luxury vehicle segment is showing no sign of slowing down, despite the lingering economic effects of the pandemic around the nation. Total U.S. luxury sales rose 20 percent to 547,903 cars and light trucks in the first quarter, significantly outperforming the broader industry’s 12 percent increase.

“People who have money to buy luxury vehicles were not hurt by the pandemic, in terms of job losses, and their bank accounts are beefed up because of months of not spending on things like vacations,” Krebs said. “Plus, their used luxury vehicles are worth a bunch. We’re seeing record used prices at wholesale for luxury vehicles.”

Mercedes-Benz got off to a brisk start for the year, topping rivals Lexus and BMW in the annual sales race.

Mercedes delivered 78,256 vehicles, excluding commercial vans, in the first quarter, up 16 percent from a year earlier. The midsize GLE crossover led the results, with 16,668 sales, followed by the GLC compact crossover, with sales of 15,569.

Japanese brand Lexus saw its sales climb 32 percent to 74,253 vehicles in the quarter. BMW sold 71,433 vehicles, up 20 percent from a year earlier.

Audi reported 54,840 sales in the quarter, up 33 percent from a year earlier.

In the year of the digital retail boom, Carvana's sales slowed