Liam Hemsworth to Replace Henry Cavill in The Witcher Season 4

Before Season 3 comes out next year, Netflix has confirmed that there will be a fourth season of The Witcher, but it won’t have Henry Cavill in it. After three seasons of adventures as Geralt of Rivia, the actor announced on Instagram that he would hang up his medallion and give his sword to a new Witcher. When Season 4 comes out, Liam Hemsworth will play the White Wolf instead of Cavill. This will give the character a new look.

Cavill said in a statement, “My journey as Geralt of Rivia has been full of both monsters and adventures, but alas, I will be putting down my medallion and swords for Season 4.” “Liam Hemsworth, who is a great guy, will take over as the White Wolf in my place. As with the best literary characters, I pass the torch to Liam with respect for the time I spent playing Geralt and excitement to see what he does with one of the most interesting and complex characters ever written. Liam, good sir, this character has so much depth, so dive in and see what you can find.” 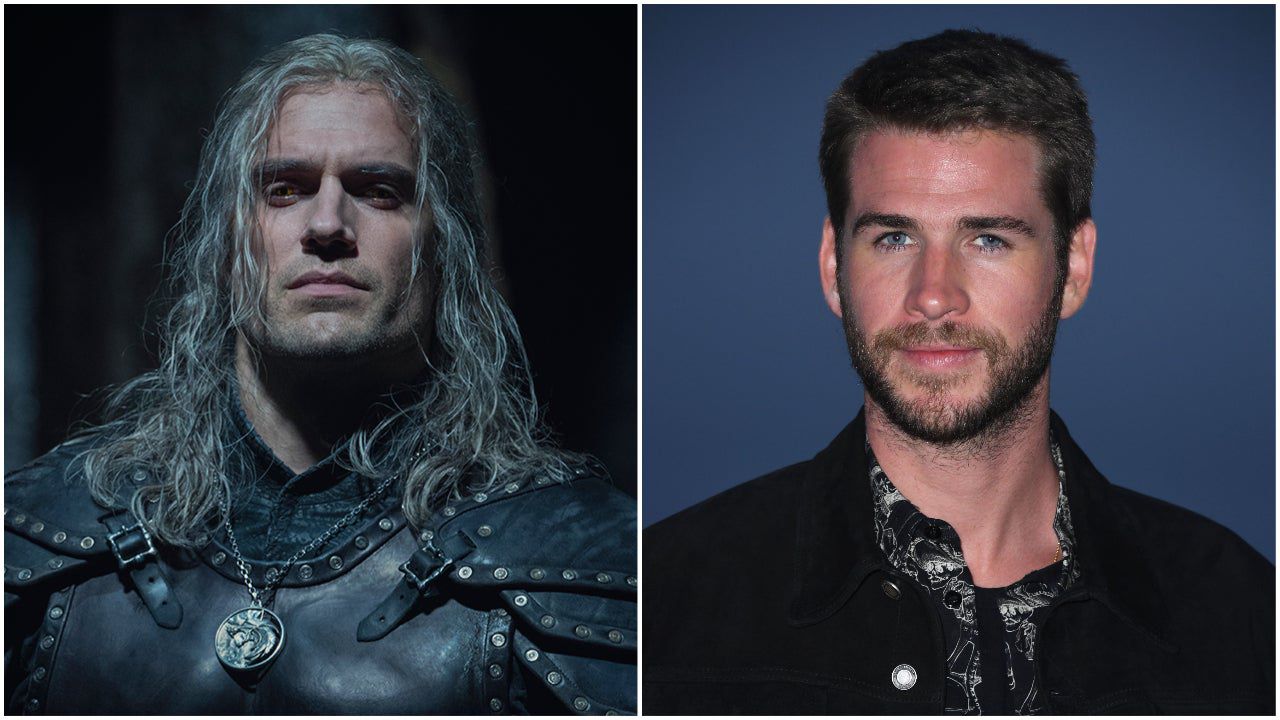 During his time as Geralt, Cavill proved to be the perfect actor to play the role, thanks to his love of video games like The Witcher franchise. His acting has made a big difference in the success of the Netflix show, which has become one of the best shows on the service. Not long before he left, it was announced that he would return to the DCEU as Superman in future movies. This likely kept him busy for the near future.

Hemsworth will still be a great choice for the role, though. He was nominated for an Emmy for the 2020s Most Dangerous Game and became a fan favorite as Gale Hawthorne in The Hunger Games series. Like Cavill, he is a vocal fan of The Witcher. In an official statement, he said:

“As a Witcher fan I’m over the moon about the opportunity to play Geralt of Rivia. Henry Cavill has been an incredible Geralt, and I’m honoured that he’s handing me the reins and allowing me to take up the White Wolf’s blades for the next chapter of his adventure. Henry, I’ve been a fan of yours for years and was inspired by what you brought to this beloved character. I may have some big boots to fill, but I’m truly excited to be stepping into The Witcher world.” 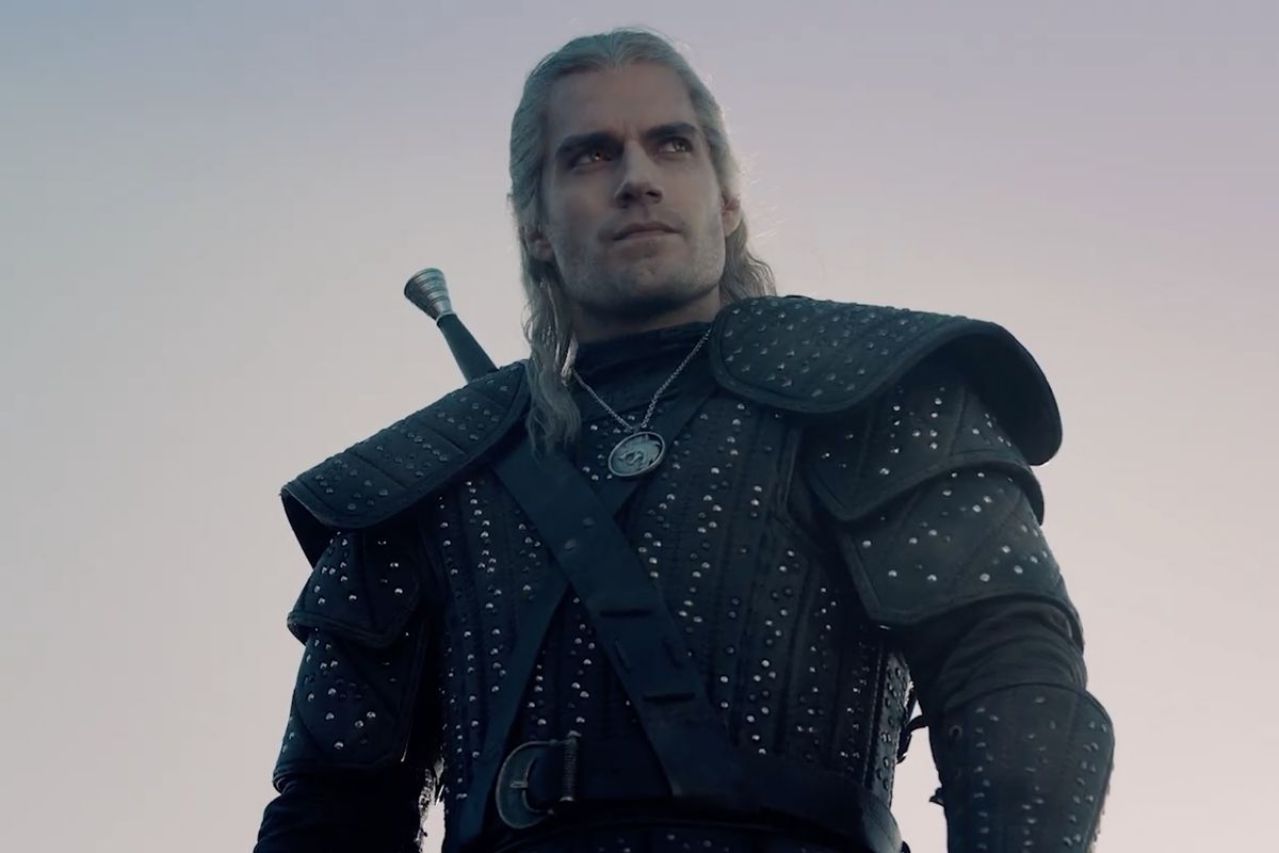 The third season of The Witcher will come out in the summer of 2023. It will be based on The Time of Contempt, the second book in Andrzej Sapkowski’s five-book series, The Witcher Saga. After the shocking end of Season 2, the new episode will show Geralt and Ciri (Freya Allan) exploring their relationship and figuring out how powerful she is. Jennifer (Anya Chalotra) will take Geralt with her to the fortress Aretuza on Thanedd Island, putting them in the middle of a political conflict on their way to finding themselves.

Fans will still see Cavill in The Witcher Season 3 one more time before he hands over the role to Hemsworth. You can now watch the full trailer for Season 2, which you can stream on Netflix.