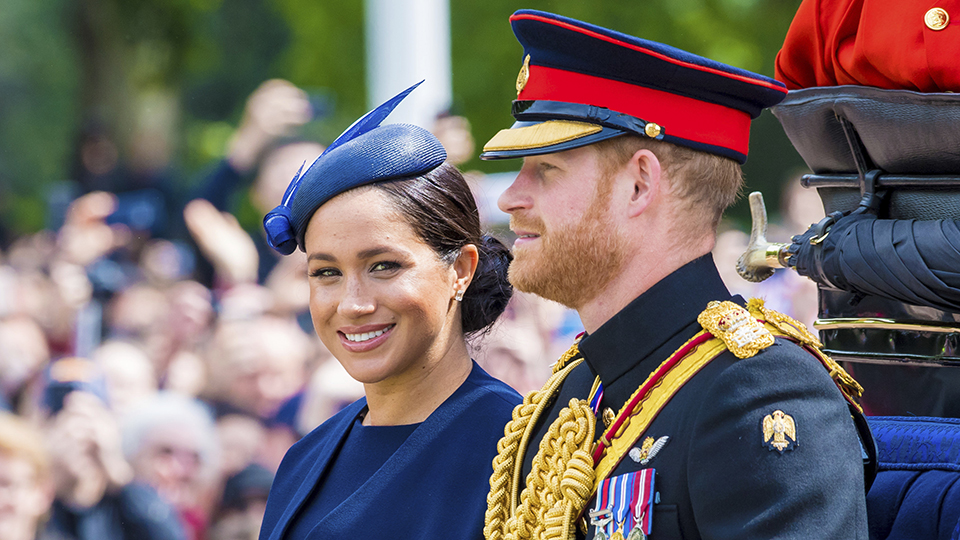 As the great-grandchildren of Queen Elizabeth II, many wonder why Lilibet is not a princess and why Archie is not a prince. Lilibet and Archie—whose full names are Lilibet Diana and Archie Harrison—are the children of Prince Harry and Meghan Markle.

Given that Harry is sixth in the line of succession for the British throne (and Archie and Lilibeth are seventh and eighth respectively), there is a lot of confusion over why Lilibet and Archie don’t have royal titles and if they ever will be a princess and prince. According to People, under the current guidelines, the great-grandchildren of the monarch are not princes and princesses except for the children of the eldest son of Prince Charles, who is first in line for the throne. This exception is why Prince William (who is second in line for the throne) and Kate Middleton’s kids are Prince George, Princess Charlotte and Prince Louis.

The rule was established in 1917 by King George V after he issued a Letters Patent “The grandchildren of the sons of any such sovereign in the direct male line (save only the eldest living son of the eldest son of the Prince of Wales) shall have and enjoy in all occasions the style and title enjoyed by the children of dukes of these our realms,” the letter read.

When Archie was born in May 2019, he was given a “courtesy title” of the Earl of Dumbarton. In an interview with Oprah Winfrey in March, Meghan and Harry explained how Archie’s lack of a prince title has led to complications for them with the royal family. “They were saying they didn’t want him to be a prince or princess, which would be different from protocol, and that he wasn’t going to receive security,” Meghan said. “This went on for the last few months of our pregnancy where I was going, hold on for a second.”

Meghan went on to tell Oprah that she would want Archie to have a royal title if it “meant he was going to be safe.” “And it’s not our decision to make,” she said. “Even though I have a lot of clarity of what comes with the titles good and bad…that is their birthright to then make a choice about.”