Linda, 63, has appeared as a regular panellist on ITV’s hit chat show, Loose Women, since 2012. Now, she has broken her silence following claims members of the team had taken their friendship to a new level.

Never in a million years, I don’t know anyone that could be.

Islington born Linda is known for discussing her relationship with husband Mark on the programme, as well as sharing information about her personal life.

Nicknamed “Baggy Mouth” for saying things “as she sees them”, the actress has shut down the claims which she hasn’t noticed.

The majority of the panellists are in long-term marriages, minus Stacey Solomon who is engaged to be married to actor Joe Swash. 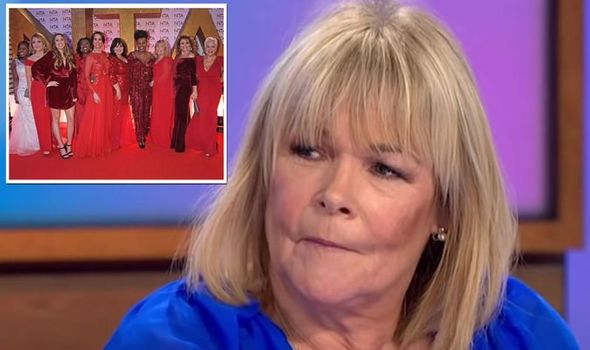 Linda has silenced claims that members of Loose Women were “more than friends” (Image: ITV/GETTY) 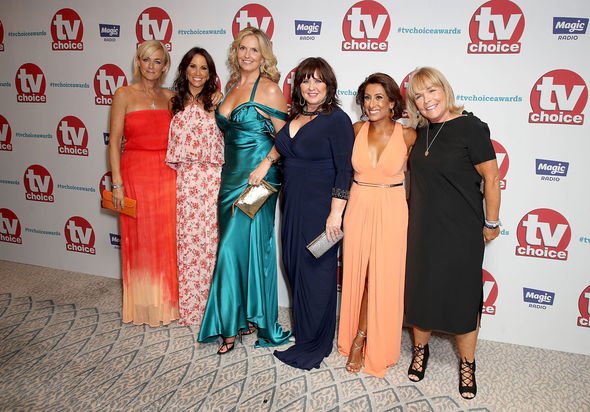 The cast of Loose Women are all in long-term relationships (Image: GETTY)

In a new interview, asked whether she knew of any truth behind the claims, Linda said: “Never in a million years, I don’t know anyone that could be.”

She went on to tell The Sun: “Everyone is happily married.

“Put it this way, I’ve not noticed any of the other Loose Women looking at me in a particular way.”

However, Linda went on to reveal the show left her feeling somewhat awkward after experiencing a “sexy dream”. 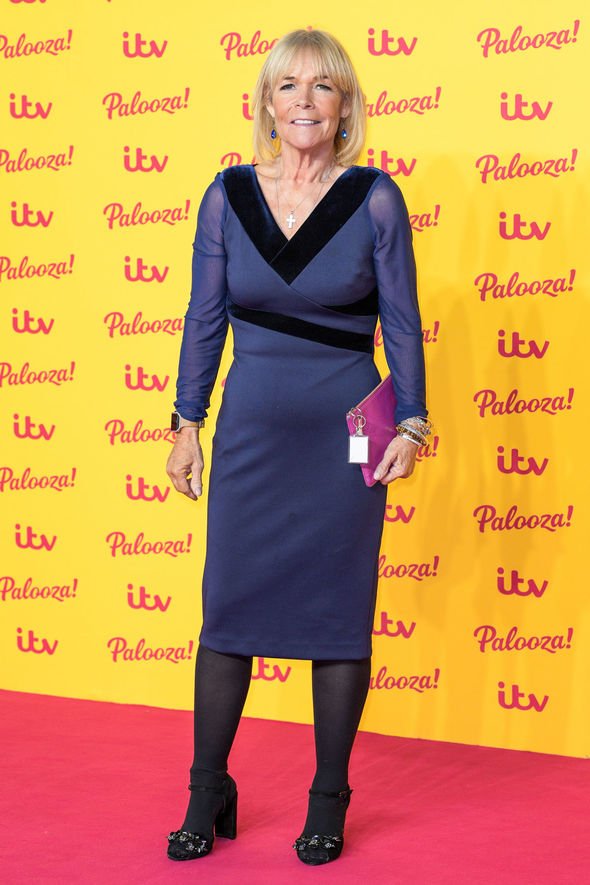 Linda is never one to shy away when it comes to discussing her personal life on the programme (Image: PA) 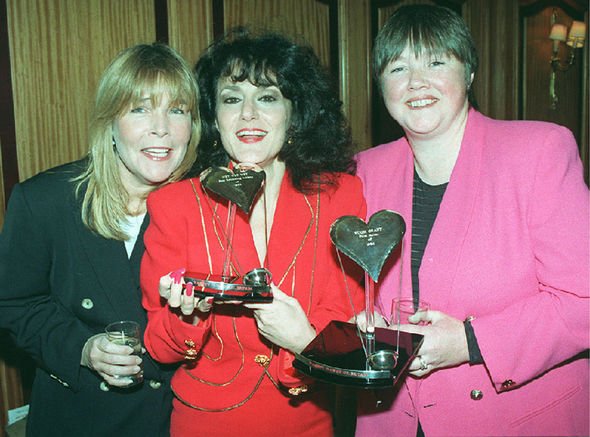 Robson dismissed claims she had fallen out with co-star Pauline Quirke (Image: PA) 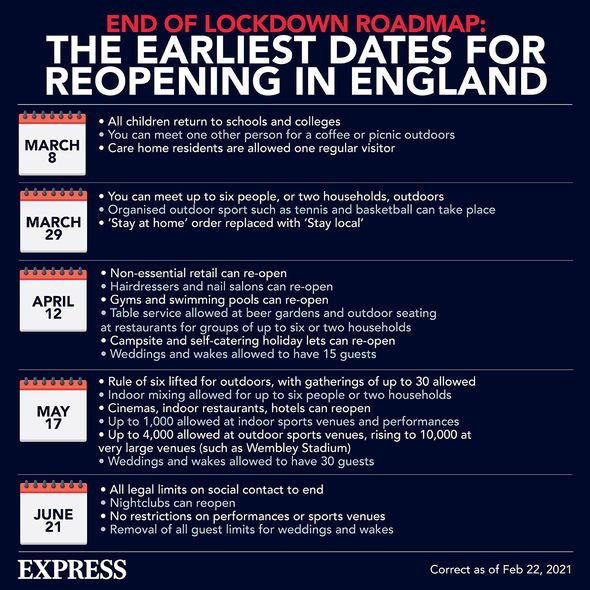 The Bird of a Feather actress told the publication: “Loose Women throws up some unlikely meetings, one day I woke up and felt really ashamed because I’d had a sexy dream about Elton.

“I was thinking, ‘I hope my husband Mark doesn’t find out’, it felt so real.”

Before going on to reveal how the dream came about, Linda noted that a make-up artist on the ITV show is friends with Sir Elton, 74, and had been planning on seeing the music legend.

“I sent a note saying, ‘Dear Elton, I just read your book and I loved Rocket Man as well. Do you remember the night we spent together on the Eurostar?”

Much to Linda’s shock, the dad-of-two wrote back to her surprise, reminding Linda that “it was the Orient Express” and that the pair created enough noise to be thrown off the journey.

Linda went on to address claims she had fallen out with long-term friend, Pauline Quirke, who chose not to appear in the 30th-anniversary show in 2019 and the 2020 Christmas edition of Birds of a Feather.

She told The Sun: “Take no notice of what you’ve heard about me and Pauline falling out. It’s a load of old codswallop.

“Pauline just chose not to do Birds Of A Feather. She wants to concentrate on her acting academy, that’s that.”

Pauline’s character, Sharon Theodopolopodous, had been scripted out of the show, with the character being stranded on a cruise due to the coronavirus pandemic.

On whether her co-star could return to the show, she added: “I don’t know.”