By Peter Blunt
May 3, 2021
13
EntertainmentHollywood

Nigel Boyle made an appearance on television this morning, following the concluding episode of Line of Duty season 6. The actor, who plays DSU Ian Buckells in the crime series and was unmasked as corrupt police officer H in last night’s episode, has defended the show.

He made his comments after some viewers branded the finale “disappointing” on social media.

The Birmingham-born star said that when people have a chance to reflect on the episode, they will be more understanding.

Nigel said the creators had opted for a “subtle” conclusion rather than a “big shoot out”.

Fans are still waiting to find out if there will be a seventh series. 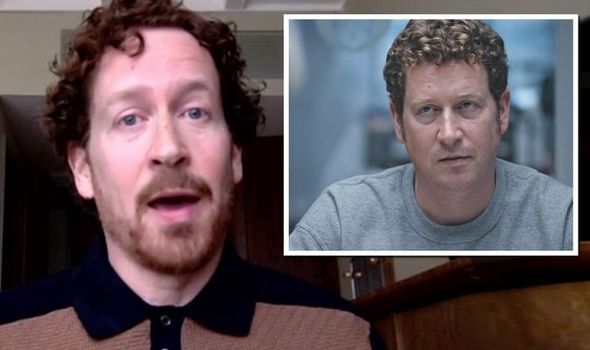 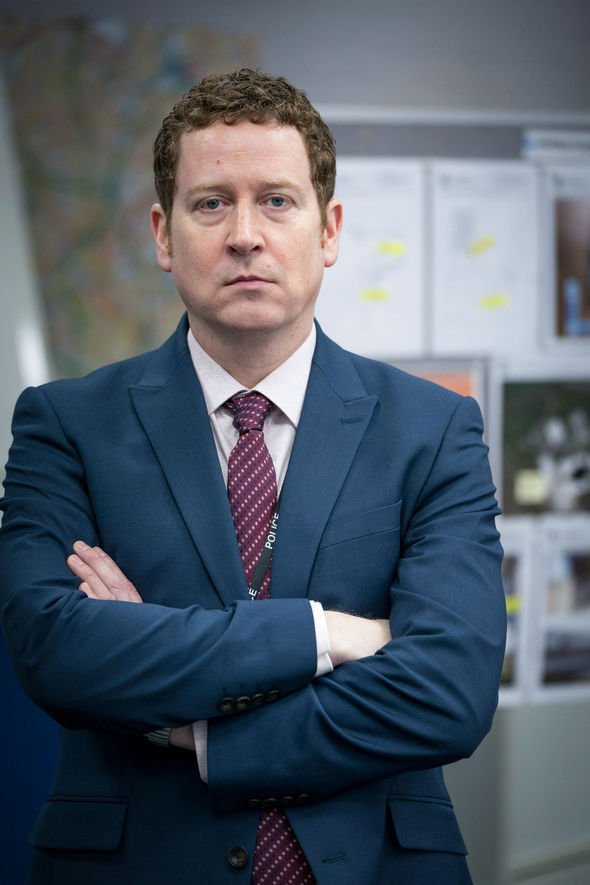 Talking to BBC Breakfast hosts Jon Kay and Louise Minchin, the TV star said: “I think there is always going to be some element of disappointment, but you can’t have every series with a big shoot out and urgent exit required.

“Sometimes, the subtler message is more important,” he explained.

Nigel admitted that after sharing his own tweet last night, he hadn’t had time to look at social media properly as he had to be up early for interviews.

The presenters filled him in on the general feeling. 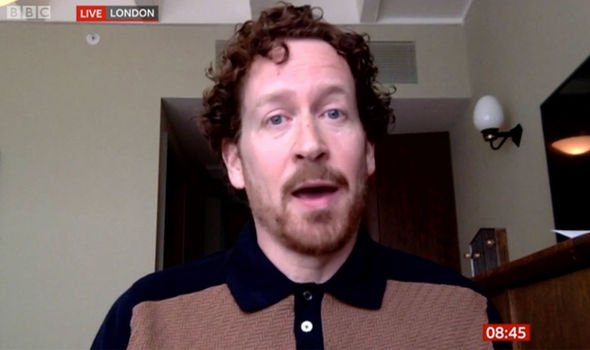 Line Of Duty’s Nigel Boyle made an appearance on BBC Breakfast this morning (Image: BBC) 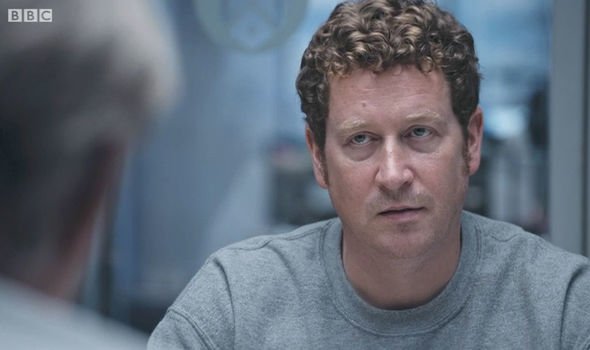 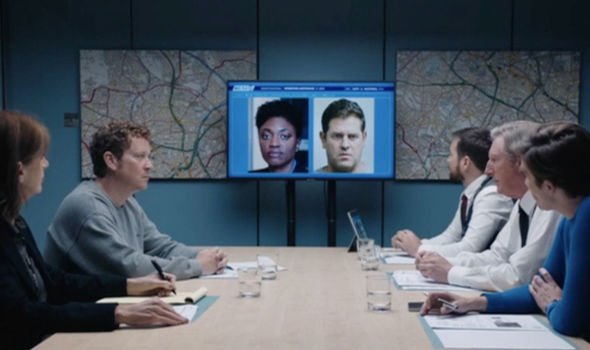 Line Of Duty fans are hoping the show will return for a seventh series (Image: BBC)

Jon said: “I think social media is full of people saying, ‘Yeah it’s been great, but is that it?’

“It’s almost, ‘Is it that obvious?’ in a way, as in the end, as one of them said, you were right under their noses. It was pretty simple,” he continued.

“Yeah, and I think when people reflect and when they get back to work tomorrow and start talking about it, I think some people won’t be as disappointed,” Nigel said.

The actor, who has also starred in Peaky Blinders and Small Axe, said he was “buzzing with excitement” when he learnt the news that his character was the elusive fourth man H.

“I never suspected it because I know how Jed leads people down the garden path with really good red herrings, so I didn’t really pay too much attention to things like Buckells’ golf clubs etc, but clearly I should have done!” he said.

In order to keep the storyline under wraps he had to keep it a secret from everyone he knew.

He revealed that he only told his wife as too much was at stake.

Last night, he was able to let the cat out of the bag on social media.

“This is not a pigging joke… neither is it total b***ard b***ocks…but I can finally confirm that I am DEFINATELY….H,”(sic) he tweeted in view of his 8,646 followers.

Asked if there is going to be another series this morning, Nigel joked: “No comment.”

“Well, I don’t know. That would be a question for an officer at least one rank higher than me,” he amusingly added before offering an answer.

“I honestly don’t know. I hope there is, personally, but I just don’t know.”

Idris Elba Makes An Appeal For Peace Through Instagram: “Gimme Five For Peace”