Lisa Banes has died at the age of 65, it has been confirmed. The actress, who starred in Gone Girl and Cocktail with Tom Cruise, was struck by an electric scooter during a hit-and-run incident on June 4.

A representative told Entertainment Tonight: “We are heartsick over Lisa’s tragic and senseless passing.

“She was a woman of great spirit, kindness and generosity and dedicated to her work, whether on stage or in front of a camera and even more so to her wife, family and friends.”

“We were blessed to have had her in our lives,” it continued.

No arrests have been made, a New York Police Department spokesperson told Metro.co.uk. 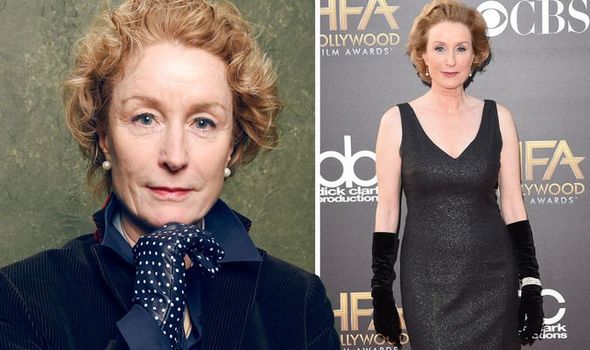 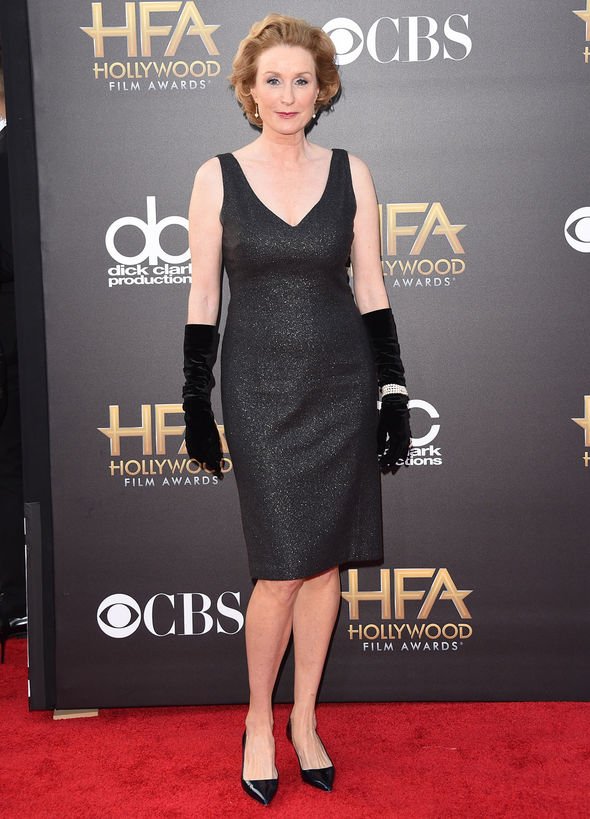 Lisa Banes has died at the age of 65, it has been confirmed (Image: Getty Images) 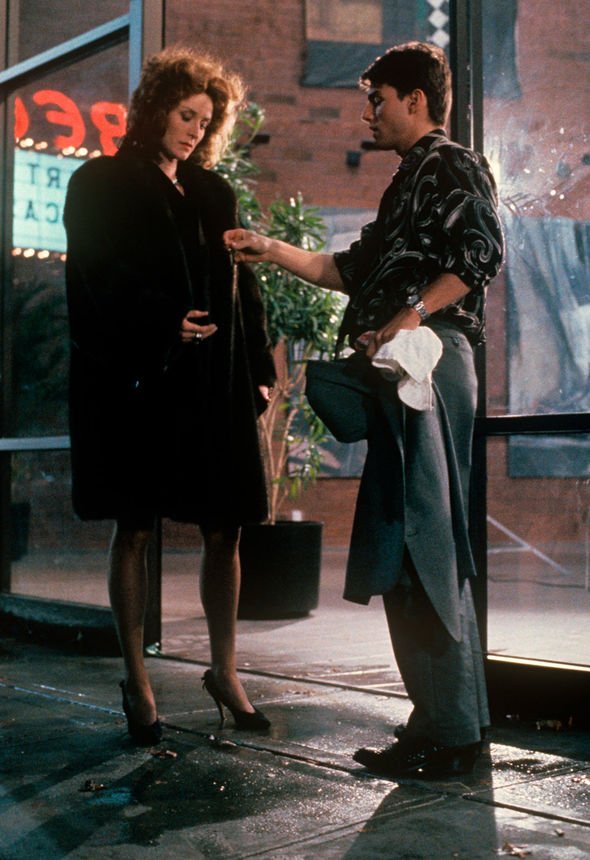 12 Mighty Orphans: A true story based on an American football team who defied the odds