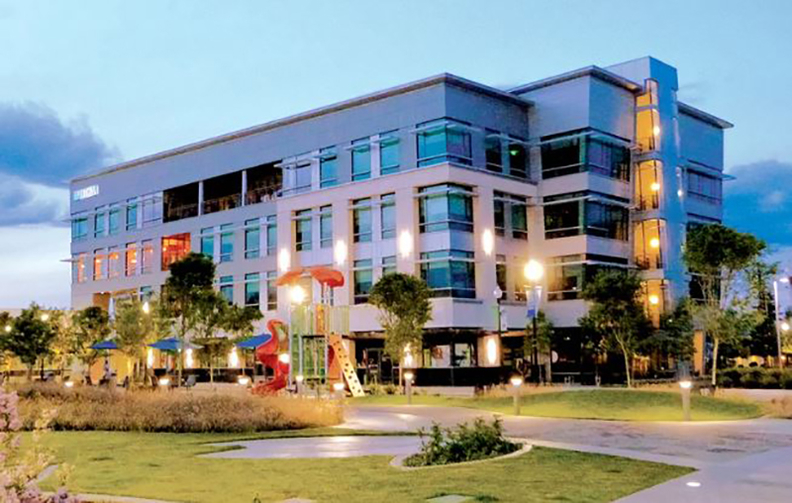 Lithia Motors Inc. has sold a Honda store it purchased less than two years ago from an ailing dealership group.

That’s according to DCG Acquisitions, a Dave Cantin Group company, which brokered the transaction.

The public auto retailer bought Hazleton Honda from industry veteran Michael Saporito and former NFL linebackers Jessie Armstead and Antonio Pierce. It was the only dealership in a Hazle Township auto mall to remain open after lawsuits were filed in 2018 against the owners by Nissan Motor Acceptance Corp. and Hyundai Capital America.

Lithia said in August 2019 that it expected the Honda dealership to generate about $50 million in annual revenue.

Separately, Car Vision in February bought the former Hazleton Nissan dealership, also in Hazle Township — which had been owned by the same trio — from Nissan Motor Acceptance. That dealership has been renamed Car Vision Nissan.

The store had been closed since 2018 amid a legal tangle between Nissan Motor Acceptance, the automaker’s finance arm, and the store’s former owners. Nissan North America had terminated the franchise agreement in 2018.

Car Vision has a Mitsubishi dealership in Trooper, Pa., and two used-only stores in Philadelphia and in Maple Shade, N.J.

Lithia Motors Inc., of Medford, Ore., ranks No. 3 on Automotive News‘ list of the top 150 dealership groups based in the U.S., retailing 171,168 new vehicles in 2020. But Lithia’s April acquisition of Michigan’s Suburban Collection makes it the second-largest group going forward.