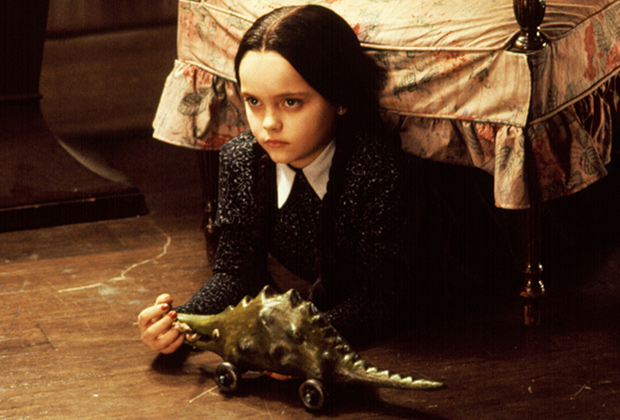 The streamer has given an eight-episode order to Wednesday, a live-action comedy described as a “sleuthing, supernaturally infused mystery that follows Wednesday as a student at Nevermore Academy.”

Wednesday is being written by Smallville creators Al Gough and Miles Millar, who will also serve as showrunners with Burton. The trio will executive-produce alongside Kayla Alpert, Andrew Mittman, Kevin Miserocchi, Jonathan Glickman and Gail Berman.

The character of Wednesday Addams — the only daughter in the iconic Addams Family — has been portrayed by a number of actresses over the years. Christina Ricci (pictured above) famously embodied the character for a pair of live-action movies in the ’90s, while Krysta Rodriguez brought her to the Broadway stage for 2009’s Addams Family musical. Most recently, Chloe Grace Moretz voiced Wednesday in 2019’s animated feature. As for the rest of Wednesday’s brood, The Addams Family made its TV debut on ABC in 1964, eventually returning in various forms in subsequent decades.

Of course, this is hardly the first time Netflix has given us a reimagined version of an iconic character. Chilling Adventures of Sabrina put a darker spin on the classic Archie Comics character of Sabrina Spellman, while Ratched recently explored the untold origin story of One Flew Over the Cuckoo’s Nest‘s infamous nurse — to name just a few.

Will you be adding Wednesday to your calendar? Check out the full poster below, then drop your thoughts in a comment. 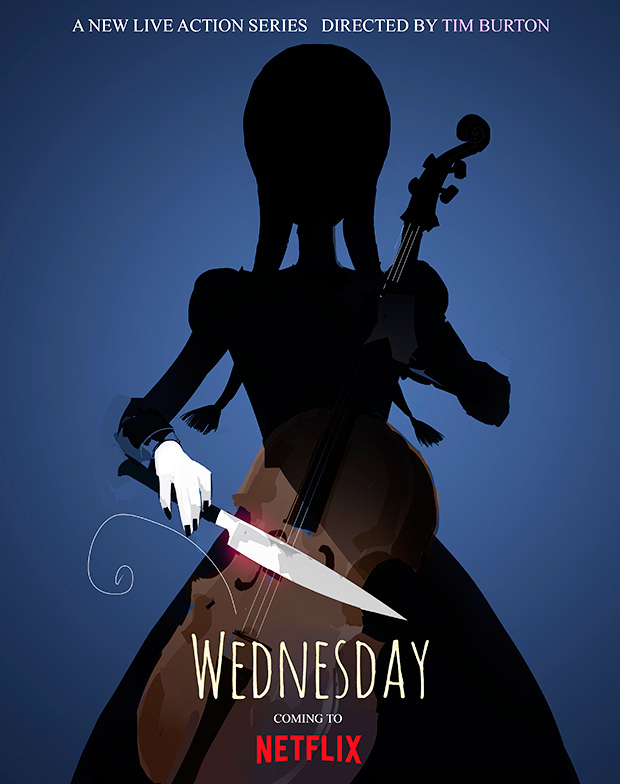 Previous articleBurnley 1 – 1 Fulham
Next articleNATO for Arabic: the Erbil attack is an incentive to expand the mission of training Iraqi forces