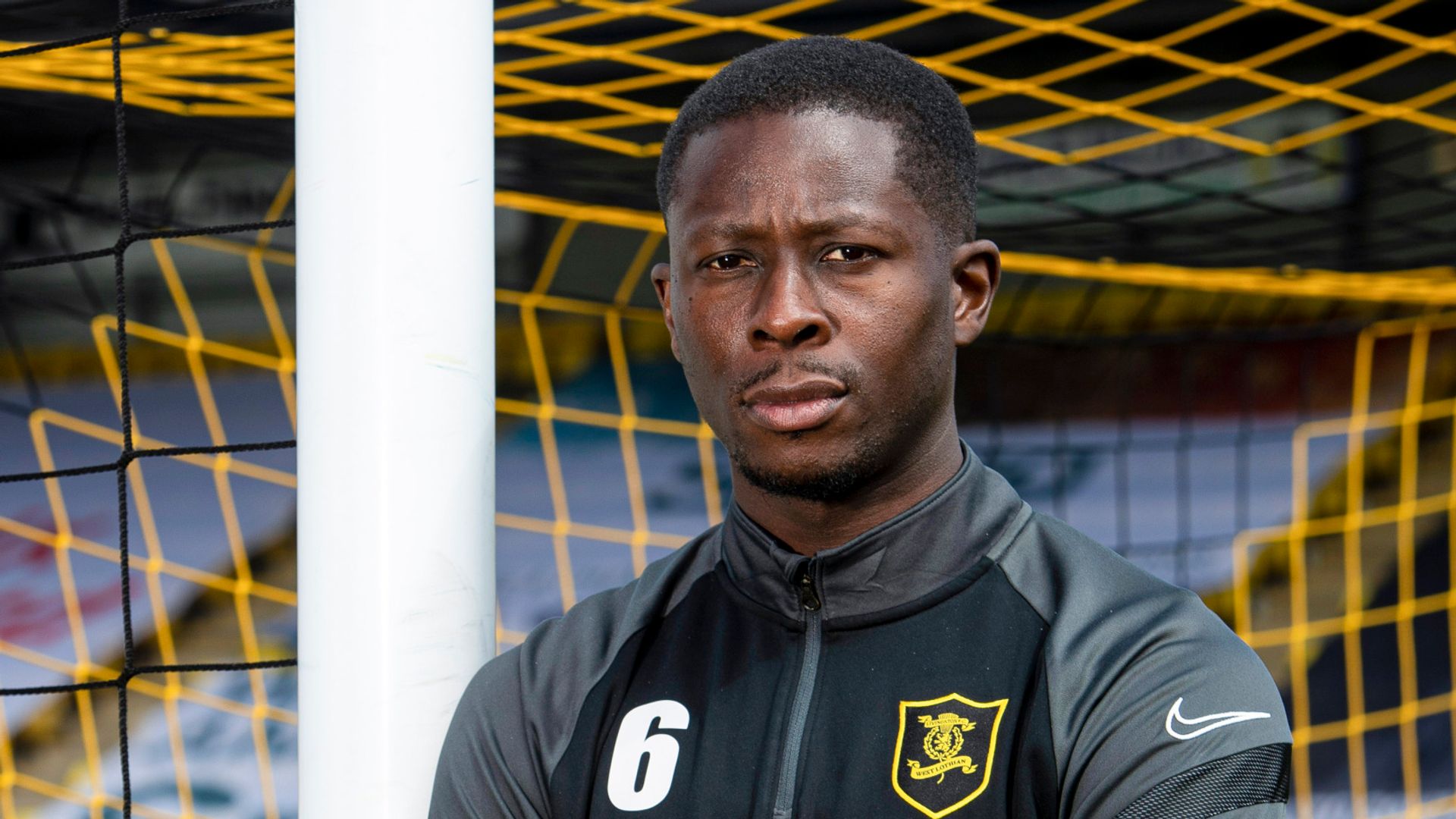 Livingston captain Marvin Bartley has warned that social media abuse could lead to someone taking their own life unless action is taken soon.

Bartley, who also works as an equality advisor for the Scottish FA, says he’s “had enough” of waiting for social media companies to act.

Bartley believes social media abuse is getting “worse by the day” and has welcomed this weekend’s social media boycott, which will see the wider sporting community, including Sky Sports, post zero sports content on Facebook, Twitter, Instagram, YouTube, Snapchat and Tik Tok from 3pm on Friday April 30 until 11.59pm on Monday May 3.

“What will happen is somebody will get racially abused or about their sexuality and they’ll end up taking their own life,” Bartley said.

“Then you know what will happen? They [social media companies] will come out and say: ‘It is enough now’.

“Why do we have to wait for this to happen? Do something about it now because it’s not acceptable.

“I don’t care about the blowback that I get from this because I’ve had enough.”

Bartley revealed he was recently racially abused by a user with 3,000 followers and the account was reported to Instagram.

“Only a week ago someone made a comment on two posts that Livingston had put up on Instagram a while ago,” he said. “Somebody had decided to go back through them and racially abuse me.

“If I’m honest, I was expecting it. With the role I’m now doing with the Scottish FA and my stance on racism, I’ve been at the forefront of it.

“Now people aren’t even making fake profiles, I think [this account] had 3,000 followers so it wasn’t something that had just been made overnight.

“The club reported it and Instagram came back and said it didn’t violate their code of conduct. That lets you know where we’re at with it. How can Instagram sit there and say: ‘These things are okay’. What chance have we got?

“The most disturbing thing for me is that these social media companies are sitting in their offices and saying it’s okay. They’re not doing anything about it.

“There must be people in the hierarchy of colour, of different religions, different sexualities and everything else. How must they feel going to work knowing that your bosses actually don’t care.

“They’ve not come out and said anything. Nothing at all.”

Commenting on this weekend’s social media boycott, Bartley said: “I support anything that’s going to try and bring about change, with all the problems that people are facing on social media.

“It’s been hard. Especially in the last six months, it’s got worse and worse by the day.

“Seeing the football family, as well as sponsors, stick together and try and make a change, we’ve all had enough.”

Bartley has called on social media companies to introduce verification options on their platforms, giving users the opportunity to stop unverified accounts commenting on their posts.

“Secondly, I’d say: ‘Why can’t people be verified?’ You can have a green tick for those who load their passport or anything that links the account to them so it gives me the option to say: ‘If you’re not verified then I don’t want you commenting on my post.'”