Logan Paul could be viewed as ‘the winner’ after Floyd Mayweather fight, says 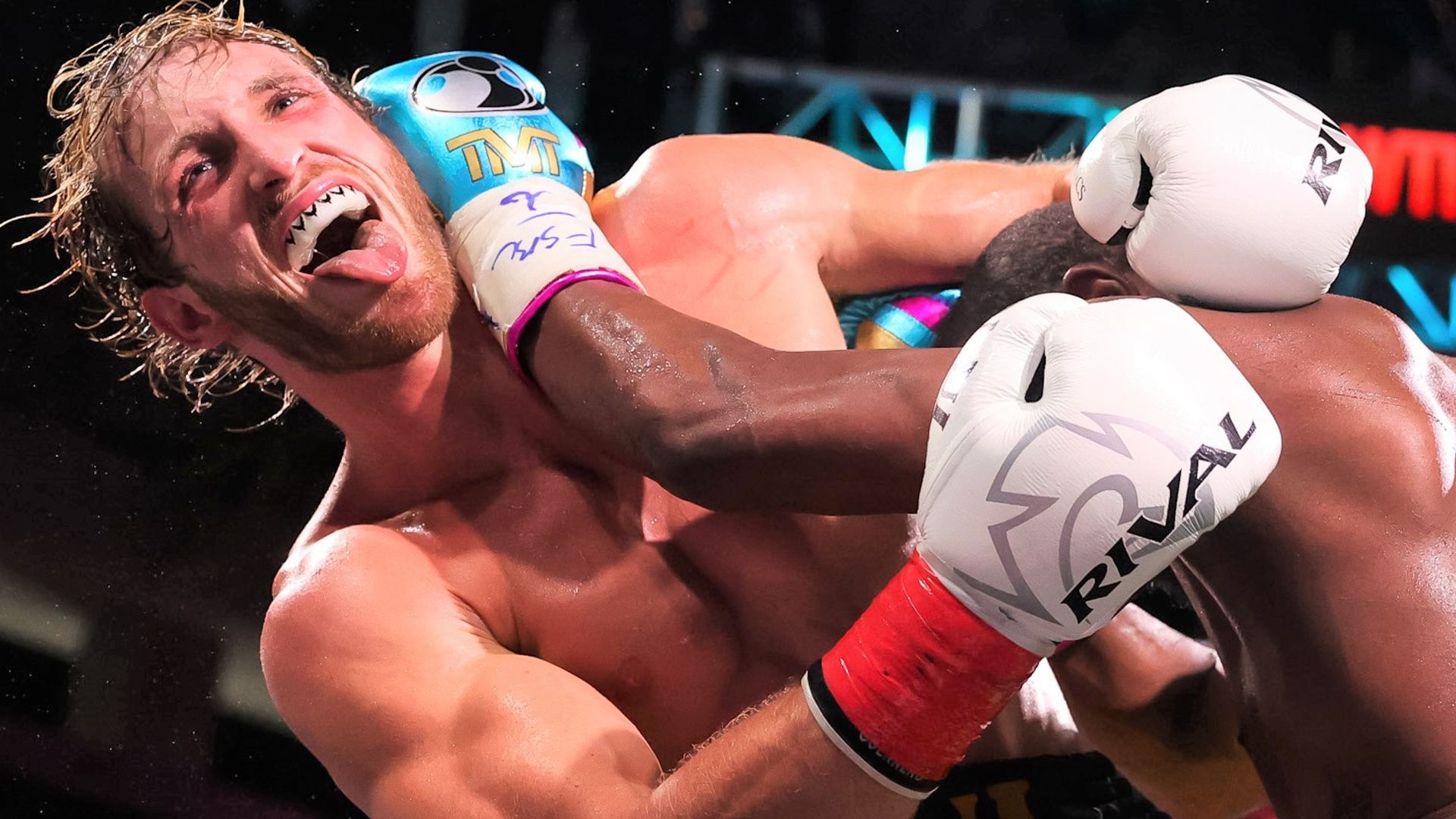 Logan Paul could be viewed as “the winner” after his fight with Floyd Mayweather who was “semi-embarrassed” after the exhibition bout, says promoter Eddie Hearn.

The social media star lasted the distance with Mayweather in their eight-round fight last weekend, with the five-weight world champion admitting he was “surprised” by Logan Paul’s boxing ability.

But Hearn believes that 44-year-old Mayweather was not happy with his own display after coming out of retirement.

“There wasn’t even a decision, it was so bizarre,” Hearn told Sky Sports. “But yeah, if there was a winner from the fight, it was Logan Paul, because I actually think it was bad for Floyd Mayweather.

“Any new-age fan, his legacy is already built, but anyone watching that would actually think that Floyd Mayweather wasn’t very good, and he is one of the greatest fighters of all time.

“I think, even by his own admission in the press conference after, he was semi-embarrassed to say, ‘Don’t think I’ll do any of those as well’.”

Hearn admits the hugely popular YouTubers will remain in the sport until the best possible fights are regularly provided for fans.

He said: “If we don’t deliver the right fights. If fighters and managers and promoters don’t take the right fights, the broadcasters will demand a product that drives numbers.

“That drove numbers, that drove interest, so the boxing people now need to stand up and say, ‘Let’s make great fights, because if we don’t keep the boxing product strong, you’ll see more of that coming through’.”

Previous articleIn an extraordinary virtual session, a majority of the high court’s 11 justices decided against plaintiffs who argued the Copa America posed an unacceptable health risk.
Next articleSidharth Shukla Beats Parth Samthaan, Shaheer Sheikh & Others To Become The Most Desirable Man On Television!