Long lost franchise heading to PS5 as an exclusive? Xbox Series X fans would be jealous 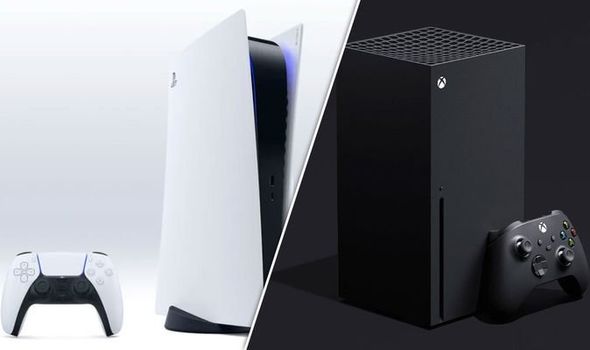 The ninth-console generation is unlike any other, with all platform holders truly offering something different. While Nintendo has long gone on its own ever since the GameCube era, trying something different with the Wii onwards Sony and Xbox have largely been in a battle of horsepower and who has the best AAA exclusives. This time around it’s different though, with Sony going down a traditional console route with the PS5 and Microsoft pushing the value of its Game Pass service with the Xbox Series X and S.

At the start of this gen Sony has already bolstered its incredible first-party exclusive line-up with third-party exclusives, such as upcoming games Forsaken and Final Fantasy 16 from Square Enix and Deathloop and GhostWire: Tokyo from Bethesda.

And Sony may have another third-party exclusive up its sleeves that Xbox gamers may be jealous about.

Twitter user and YouTuber @foxygames_uk is hinting at an unannounced PS5 timed exclusive.

And while the gaming tipster did not specifically name what IP Sony might have struck a deal for a heavy hint was dropped.

Looking back, there aren’t too many Hong Kong-based games that could be getting revived for the PS5.

The PS3 and Xbox 360 got the John Woo shooter Stranglehold, but given how niche that title was a follow-up seems unlikely.

The more obvious candidate, however, would be another long lost franchise from the PS3 and Xbox 360 era.

Sleeping Dogs is a Hong Kong-based open-world crime game in the vein of GTA.

It was originally envisioned as part of the True Crime series, before that series was canned.

Sleeping Dogs received positive reviews on its release in 2012, getting an 83 PS3 Metacritic rating and an 80 Xbox 360 Metacritic score.

While the open-world crime game also debuted in at number one on UK games sales charts, going on to sell 1.5million copies within its first month and a half on sale. 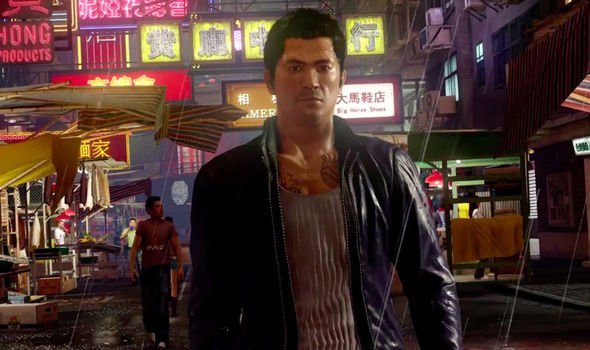 But despite the new IP winning over plenty of fans, a sequel to the title ended up getting scrapped and news on the franchise has gone quiet.

An enhanced version was released for the PS4 and Xbox One in 2014, with a macOS edition also dropping in 2016.

But apart from that news on whether the franchise will continue has gone quiet.

The tweet from Foxy Games UK, however, has sparked speculation that the franchise could be about to make a return.

Replying to the tweet one gamer posted: “Sleeping Dogs would be amazing”.

While another wrote: “Sleeping Dogs?”

And one added: “Stop tempting us”.

With a Sleeping Dogs movie in the works starring Ip Man martial arts legend Donnie Yen now could be the perfect time to revive the series.

Square Enix will be taking part in E3 this year, so if a Sleeping Dogs revival is in the works we may find out then.

Previous articleTurkey: An ISIS leader linked to Al-Baghdadi is captured
Next articleMonty Don defends Gardeners’ World colleagues as he hits back at fan ‘There is no excuse!'