Taika Waititi’s Thor: Love And Thunder is one of the most anticipated films of the year. It stars some of the biggest talents from Hollywood. While Chris Hemsworth and Christian Bale have already registered their names to be a part of the film, they have already completed major parts of filming. And now if the latest gossip is to go by another iconic actor is joining the clan, and he is Henry Cavill.

There have been a lot of updates on Thor: Love And Thunder. Parallel to the same, the news that has dominated the Marvel Cinematic Universe’s news bulletins is the possible entry of Henry Cavill in the universe. The probability is that the actor is set to play Hercules, and that has already set the ball rolling. If the rumour mill is to go by now, the actor may make his way to the Chris Hemsworth starrer. Below is all, you need to know about the same.

Thor: Love And Thunder is in the making in Australia, where the whole cast and team is having a ball shooting for the film. Now, as per We Got This Covered, the Marvel gods have decided to add some more charm to the film that already has some of the most charming men and women. Henry Cavill’s Hercules will enter the film for a special appearance. There is no update on where and when the actor will begin shooting, or whether he is shooting or not.

Meanwhile, apart from Henry Cavill, Thor: Love And Thunder already stars Russell Crowe as Zeus and Christian Bale as an intergalactic warlord named Gorr the God Butcher. Bale is the villain out there butchering all godlike figures.

However, this update is to be taken with a pinch of salt anyway. In the past few months, Henry Cavill has been associated with numerous projects, but to no confirmations. The actor is also said to be playing Captain Britain in the Marvel Cinematic Universe. 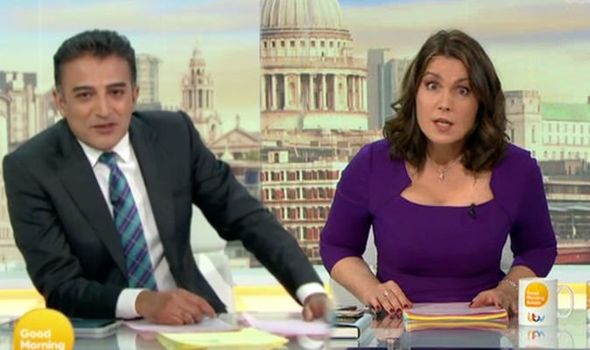 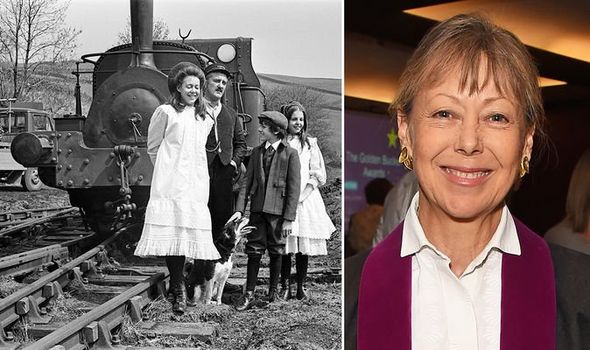 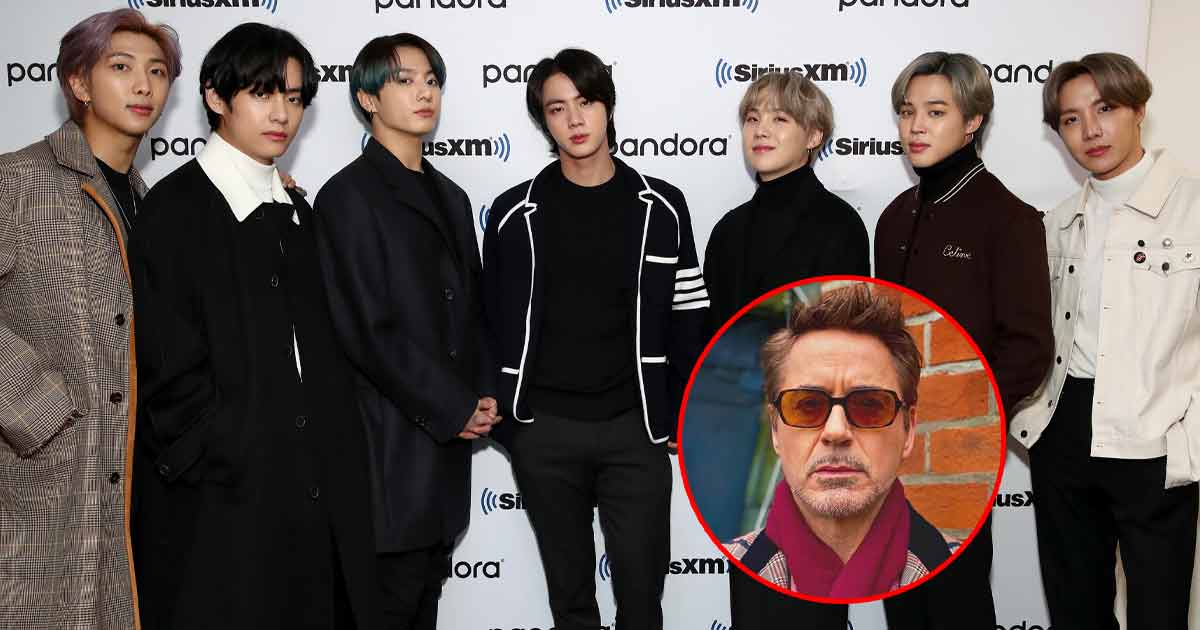