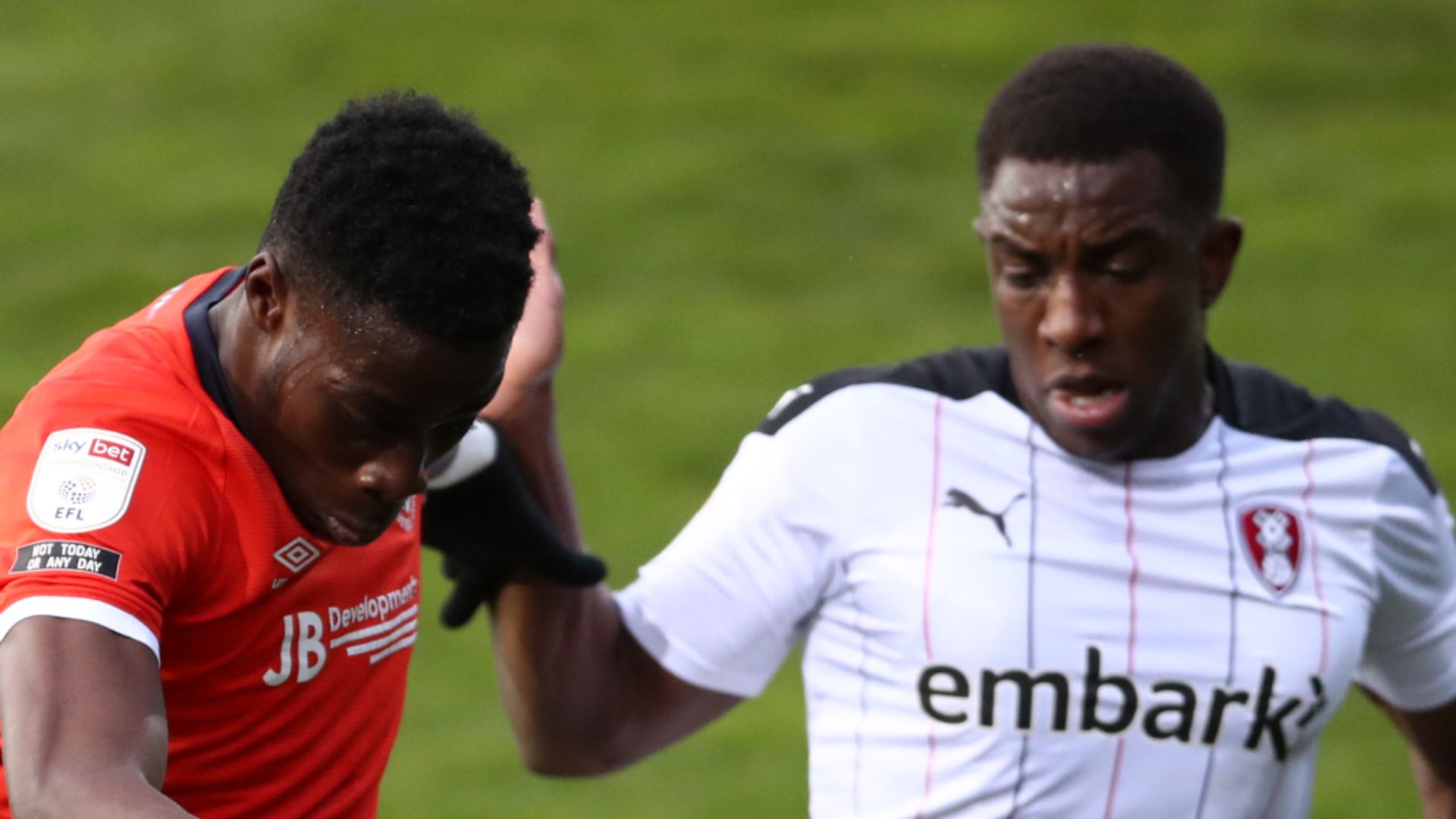 Rotherham kept their hopes of Sky Bet Championship survival alive as they played out a goalless draw in their final game in hand against Luton on Tuesday.

In a frantic first half, Elijah Adebayo hit the post for the hosts, shortly before Millers goalkeeper Jamal Blackman pushed a Kiernan Dewsbury-Hall corner onto the woodwork and Matt Crooks followed suit at the other end of the pitch.

Proceedings became increasingly tense after the restart and Crooks had the chance to win it late on when he headed Ryan Giles’ brilliant delivery from the left flank wide of the right-hand post, while Sonny Bradley had a goal chalked off in the dying seconds.

But it wasn’t to be for Paul Warne’s men, who stay 22nd after playing their 11th game in 33 days, two points behind 21st-placed Derby. A point for Luton, meanwhile, means they have secured a top-half finish in the Championship for the first time in 15 years.

How a tense encounter ended goalless in Bedfordshire

While it was remarkable in itself that the Millers were still in with a shout of survival despite an unforgiving recent fixture pile-up, a solitary win in their previous nine games meant an already arduous task was far from over.

The first half was both frantic and wide open in spells. Luton perhaps looked slightly more likely to peg their opponents back in the first half and almost did so after 21 minutes, when Adebayo waited for James Bree’s looping ball to drop before rifling a half-volley onto the post.

Less than 10 minutes later they came even closer, when Dewsbury-Hall’s wicked inswinging corner was impressively clawed onto the woodwork by Chelsea loanee Blackman and subsequently cleared by captain Richard Wood.

The teams continued to trade chances at regular intervals thereafter, and the woodwork was struck for a third time four minutes before the break, when Crooks dangled a leg at Michael Smith’s knock-on and intuitively flicked the ball over Simon Sluga, who gathered after it hit the inside of the right-hand upright.

There was a nervous air about the place in the second half and openings came less frequently for both sides. Pelly Ruddock Mpanzu’s darting runs added a new dimension for the hosts, but both he and Adebayo were guilty of blazing shots over the bar.

It has often been the case this season that Rotherham have created an abundance of chances and just been unable to finish them and that was the case 18 minutes from time when Crooks was left with his head in his hands after glancing Giles’ cross wide of the mark.

Bradley then headed in from Dewsbury-Hall’s corner in the dying seconds, but referee David Webb ruled it out for a push in the area, despite replays suggesting the decision was questionable, ensuring the game ended goalless.

Man of the match – Matt Crooks

“He has come back into the side and delivered everything but the ball into the back of the net. He put in a tireless performance and was my standout player.”

Luton’s Nathan Jones: “Both sides probably lacked a bit of quality on the night in terms of turning chances into goals. I know Paul and I really hope they do it but we had to keep our professionalism tonight. I thought we played with a real positivity; we made changes to try and win the game.

“There was one performance I was really disappointed with all night and it wasn’t anybody in club colours. It was just an honest game. We’re relatively happy because it guarantees us a top-12 finish, which is nothing short of what we deserve. We feel we should be higher, but from where we’ve come from and what we have, I’m so proud of the group and the club for what we have achieved because we are just categorically different from what we were last year.”

Rotherham’s Paul Warne: “We had to win one of the [last two games] at least, possibly two to stay up and, unfortunately, we just fell short tonight. We had a few decent opportunities and rode our luck by the way they hit the post and bar, so I’m not naive to that. I thought it was a competitive game but at this time of the season, with the situation we are in, we needed wins.

“The lads can’t give any more physically. They’ve given everything they can to stay up but when you just need that little bit of sugar, we just haven’t had it. You have got to stay positive. They are devastated as they saw this as an opportunity but the results could go our way on Saturday. We have go into the [Cardiff] game from the first minute thinking we just have to win it.”

Both teams are next in action at 12.30pm on Saturday, May 8, when the Sky Bet Championship season concludes. Luton travel to the Kiyan Prince Foundation Stadium to face QPR, while Rotherham travel to the Cardiff City Stadium to take on Cardiff. 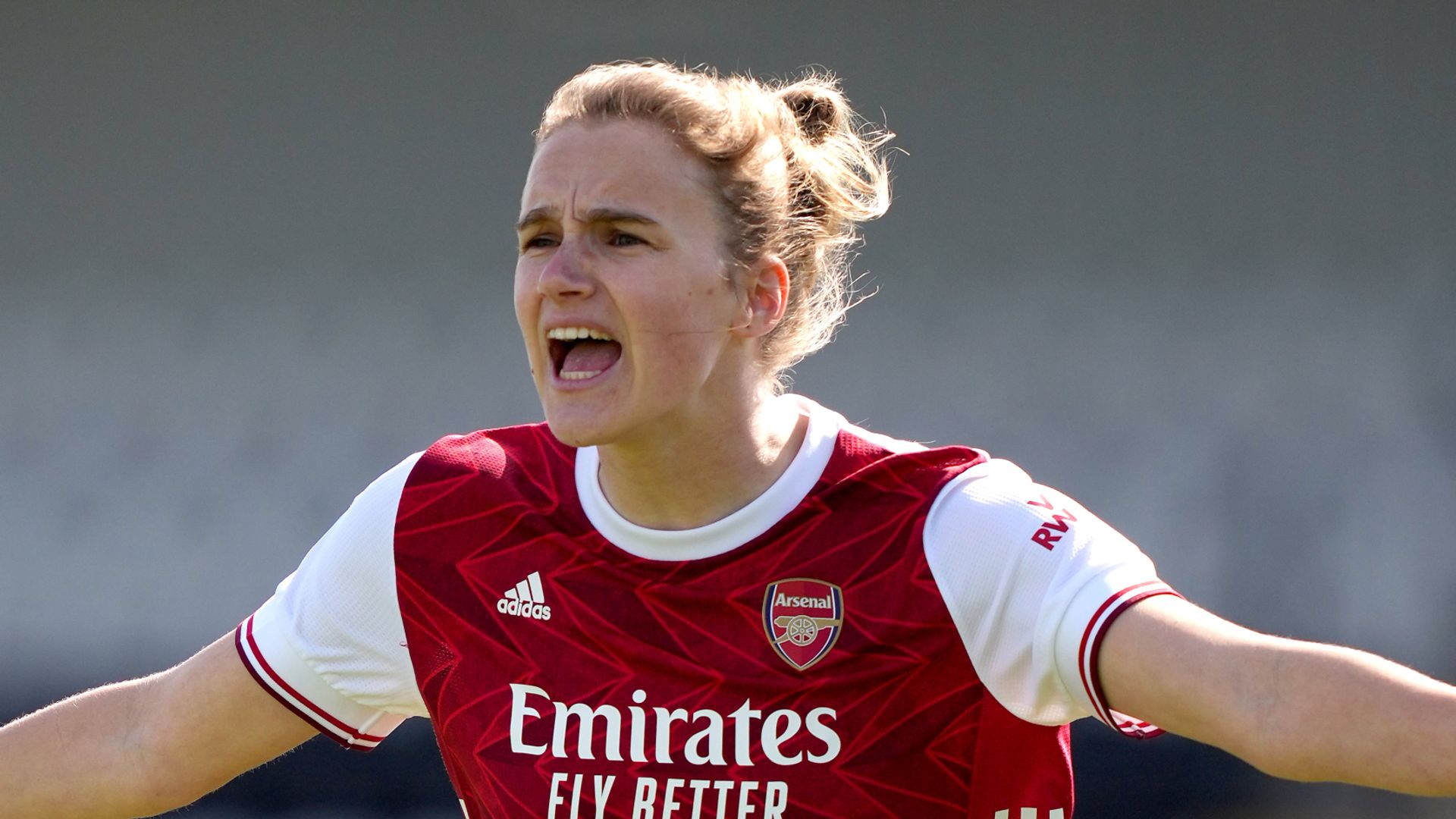 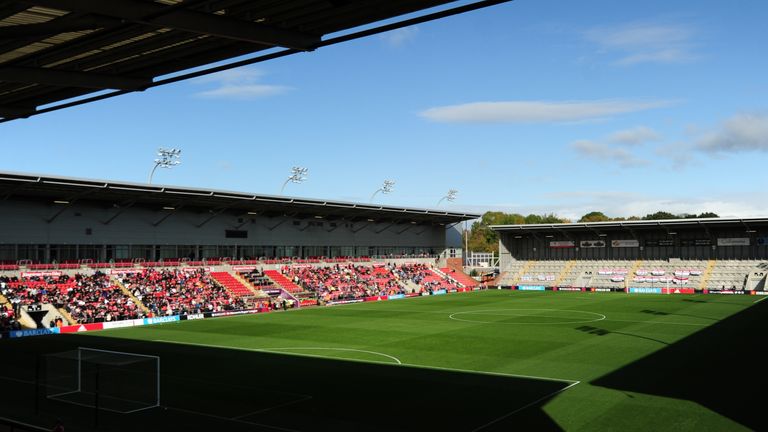