Madden 23’s Controversial Celebration Is Being Removed By EA Sports

According to EA Sports, the CPR celebration will no longer be present in Madden 23. This occurred shortly after Cincinnati Bengals vs. Buffalo Bills Monday Night Football game safety Demar Hamlin suffered a heart collapse. 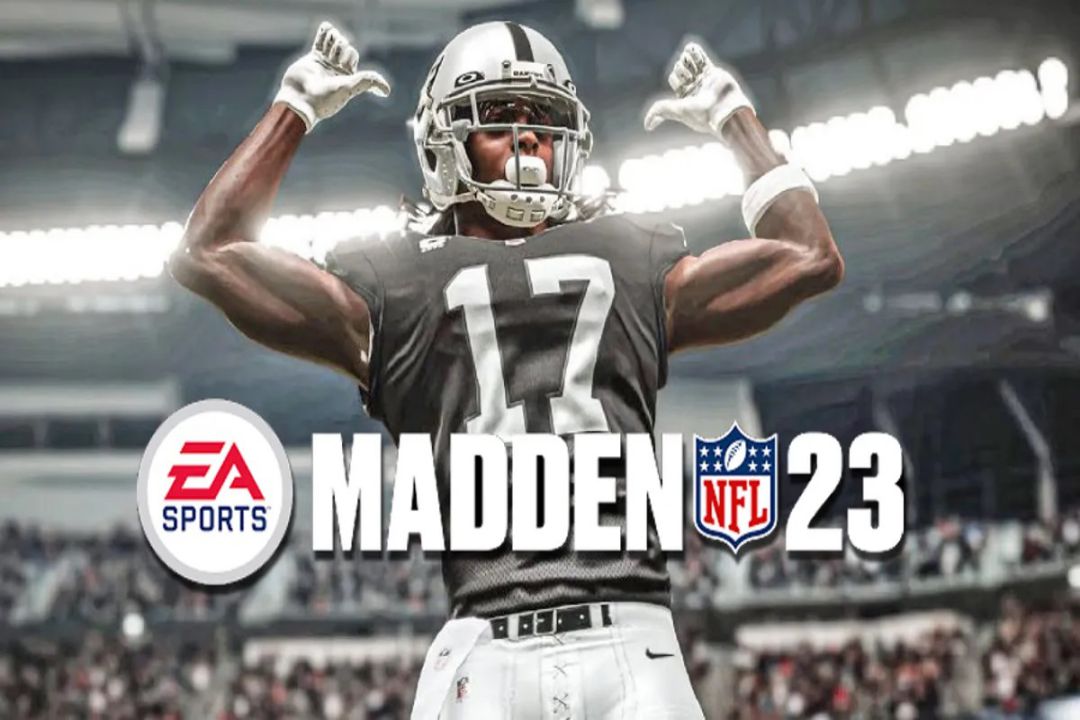 The organization soon promised to delete the celebration in a statement to CBS Sports.

An EA official informed the newspaper that “EA Sports is Making efforts to remove the celebration from Madden NFL 23 via an update in the coming days.”

In the Madden 23 CPR celebration, one squad member is seen lying down while another does fictitious CPR. Then a third player revives him with a fake defibrillator. After a touchdown and selection of the team celebration, it may be triggered.

An update on Hamlin’s Recovery 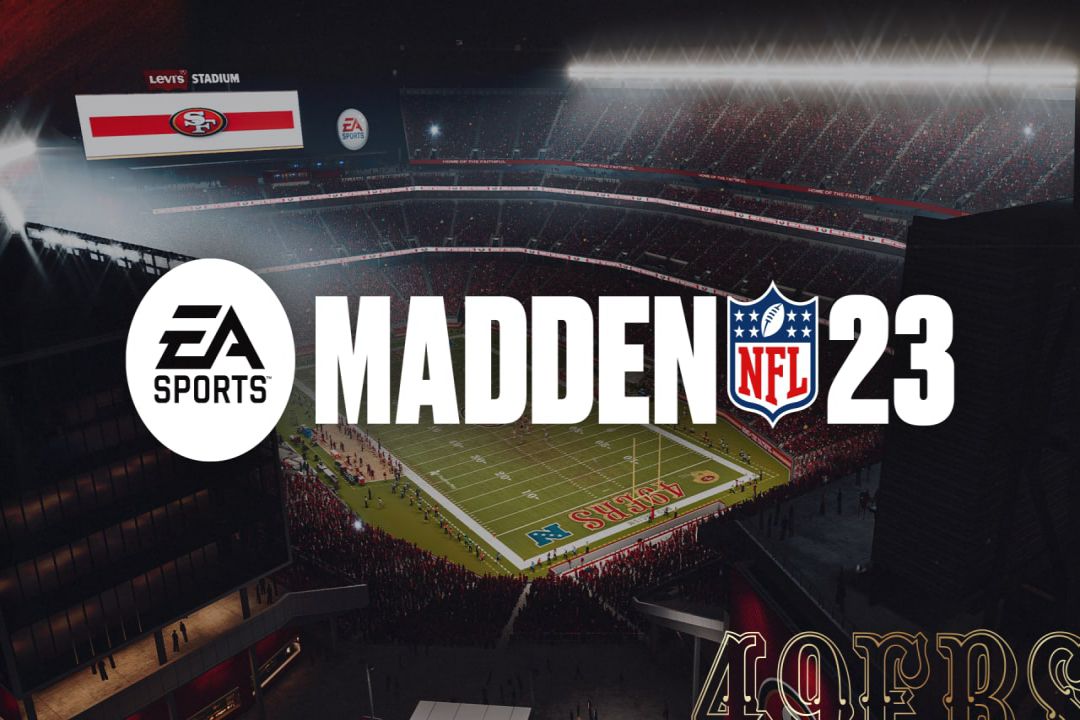 Hamlin collapsed and went into cardiac arrest on January 2 after making a tackle in the first quarter. He received CPR on the field for nearly 10 minutes while having his heart restarted twice, leaving him in critical condition at the University of Cincinnati Medical Center. After a week in ICU in Cincinnati, he recently returned to Buffalo to continue his recovery at Buffalo General Hospital.

“Not home quite just yet,” Hamlin posted on Twitter on Tuesday. “Still doing & passing a bunch of tests. Special thank you to Buffalo General. It’s been nothing but love since arrival!” 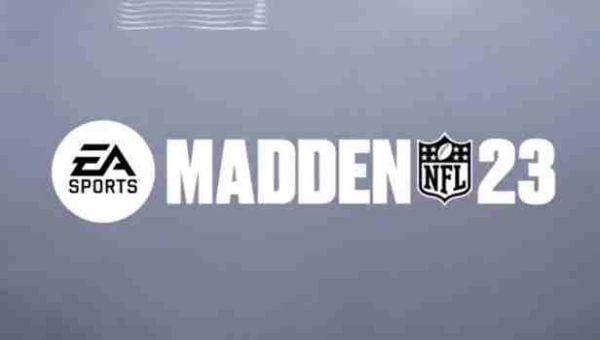 The hope is that Hamlin will be released from the hospital and return to his home in the coming days. Meanwhile, his Buffalo Bills are set to host the Miami Dolphins on Sunday, January 15, in an NFL Wild Card playoff game. Hamlin will surely be watching and cheering on his teammates based on his Twitter activity during the team’s last game.

Not home quite just yet🏡🫶🏾. Still doing & passing a bunch of test. Special thank-you to Buffalo General it’s been nothing but love since arrival! Keep me in y’all prayers please! #3strong