Madea Prequel Series Mabel in the Works at Showtime, From Tyler Perry 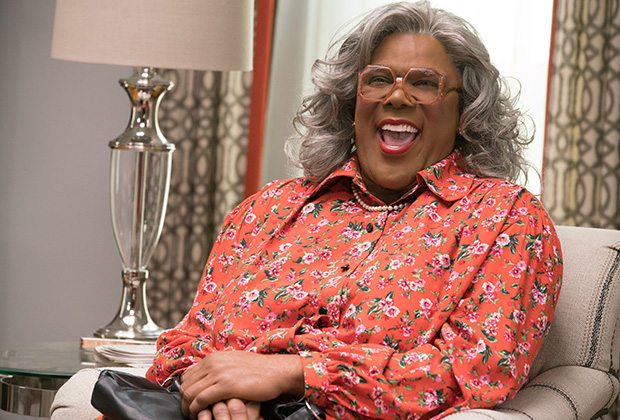 Allow her to reintroduce herself: Mabel, a series exploring the untold origins of Tyler Perry‘s Madea character, is being developed at Showtime, our sister site Deadline reports.

“Every great story has to start somewhere and every legend has a beginning,” reads the series’ official logline. “Long before she was the force of nature known as Madea she was a smart, fierce, irresistible, dangerous, crazy 20-something black woman named…Mabel Simmons. When she moved to Atlanta in 1972 she set the city – and the world – on fire!”

Mabel is created by Perry and Tim Palen, both of whom will also executive-produce alongside writers JaNeika James and JaSheika James.

Inspired by Perry’s mother and aunt, Madea was first introduced via Perry’s 2000 hit play I Can Do Bad All By Myself, before making the leap to the big screen in 2005’s Diary of a Mad Black Woman.

Will you tune in to see how Mabel became the “force of nature known as Madea”? Drop a comment with your thoughts below.