Madonna shares heartbreak over her protégé Nick Kamen's death: ‘You suffered too much’

Madonna, 62, has admitted that Nick Kamen’s death has left her heartbroken. It comes after the sad news broke today that Levi’s model Nick, born Ivor Neville Kamen, had died at the age of 59 after reportedly battling an illness.

She wrote in view of her 15 million followers: “It breaks my heart to know you are gone.

“You were always such a kind sweet human and you suffered too much.

“Hope you are happier wherever you are Nick Kamen.” 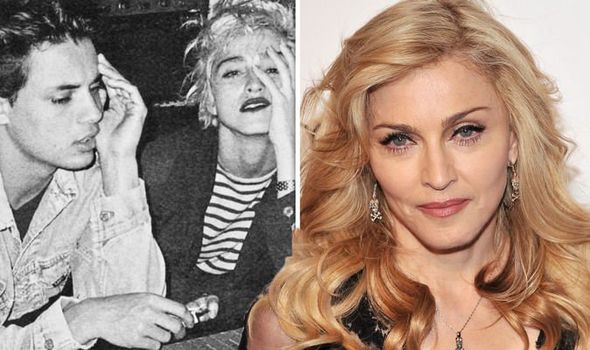 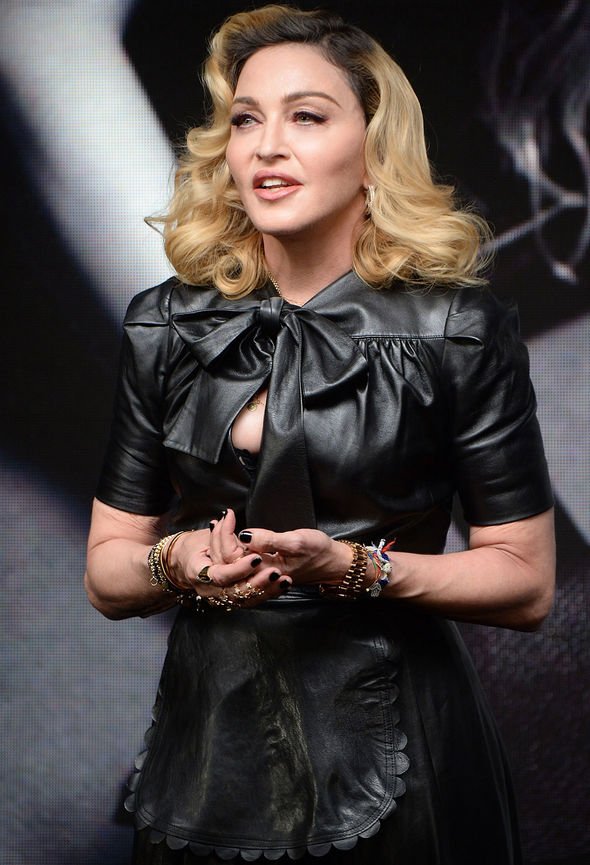 Madonna also shared a black and white photo of herself and Nick spending time together in a recording studio.

Alongside the snap, the Vogue hitmaker posted a series of other pictures of the late model from his successful career.

Fans took to the comments section of Madonna’s post to pay their own tributes to Nick, with one writing: “I really loved that song each time… And he was a good looking guy. So sad that he had to go so young.”

Another added: “RIP NICK… each time u break my heart its one of my fave songs ever.”(sic) 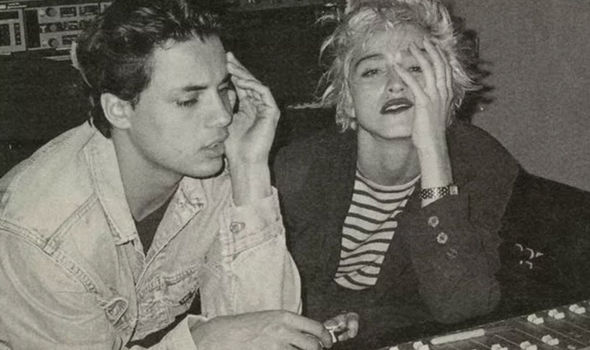 Madonna shared a photo of herself and Nick spending time together in a recording studio (Image: INSTAGRAM•MADONNA) 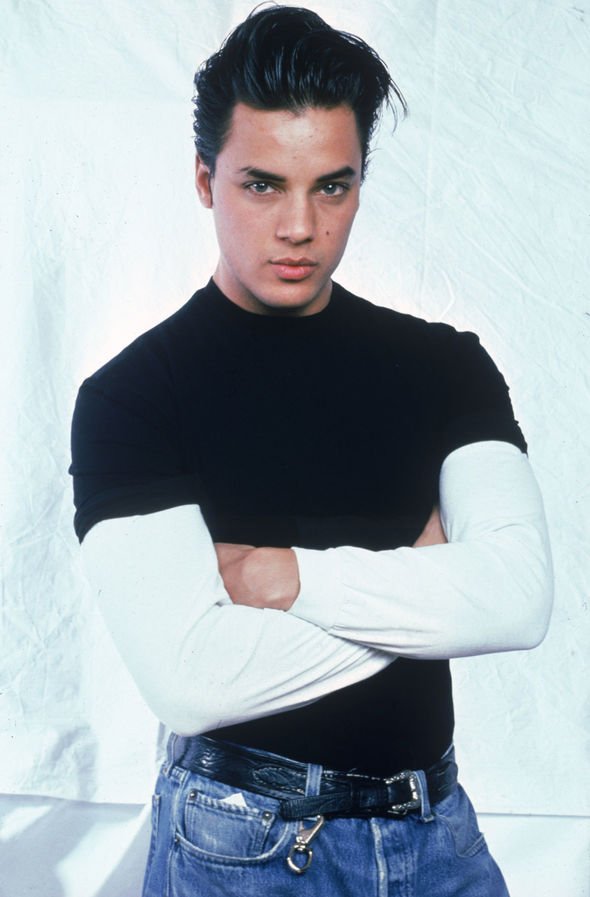 Nick Kamen died at the age of 59 (Image: GETTY)

“God bless. I love the music you made together,” a third fan penned.

The Essex-born model rose to fame after he featured in Levi’s 501 ad in 1985, where he took off his blue jeans and white T-shirt in a launderette.

Following the campaign, Nick was soon spotted by Madonna, who reached out to him.

The pair went on to collaborate on their 1986 hit, Each Time You Break My Heart.

The model and singer was aged just 18-years-old when he shot his iconic Levi’s ad.

In a BBC radio interview in 1986, Madonna explained she was inspired by Nick’s “charisma” and “beautiful voice”, which led her to contact him.

After the duo met, Madonna offered to write and produce the song Each Time You Break My Heart, where she also makes a cameo singing background vocals.

The song reached number five in the UK charts.

Nick went on to release his follow-up single, Loving You Is Sweeter Than Ever, a cover of the Four Tops’ 1996 hit.

His music career spanned over five years, during which he released four LPs between 1987 and 1992.

Before Madonna posted her emotional tribute to Nick this evening, other stars and fans shared their thoughts following the sad news of his tragic death.

Film director Mark Lebon was the first to share the news with an image alongside a caption that read: “RIP MY DEAR FRIEND.”

Previous articleIndia listed in a week about die Half of the world’s injuries and a quarter of the deaths
Next articlePS5 UK stock live alerts: GAME, Argos, Smyths and ShopTo restocks are almost here