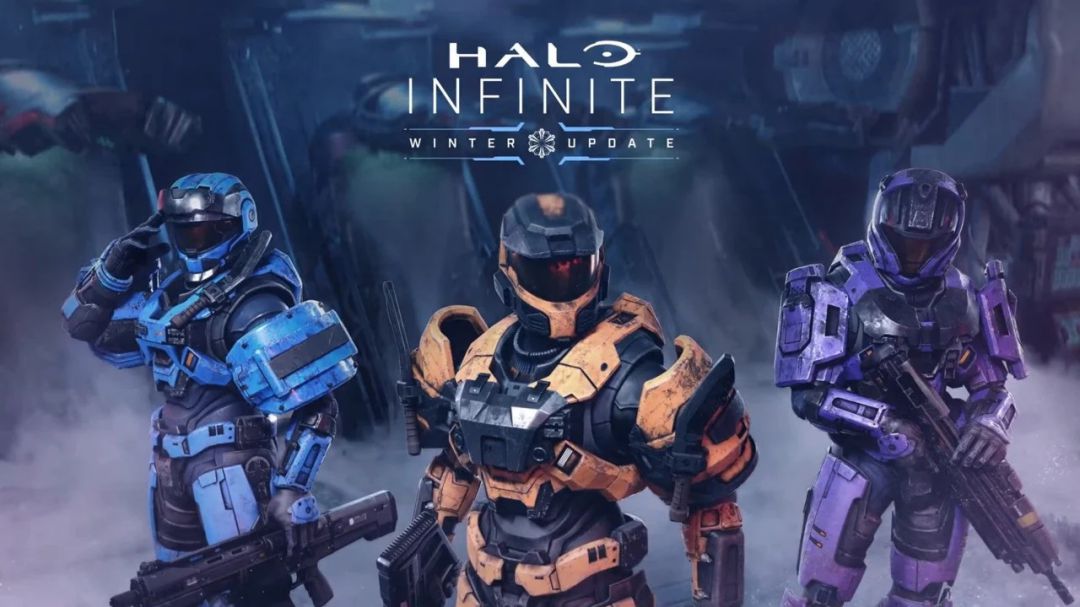 With the upcoming Winter Update, Halo Infinite will soon release one of its most major updates since its release. In addition to two new maps, an entirely new mode, the Forge open beta, a new battle pass, and other things, the update will finally add network campaign co-op to Halo Infinite.

Halo Infinite experienced a rocky launch in December 2021 despite the understandably intense hype surrounding it, with players becoming frustrated by many issues. The game has had difficulty standing out in the crowded first-person shooter market as several prominent 343 Industries developers have left the studio. The game has been made more in line with expectations thanks to a series of updates that coincided with the game’s seasonal content and a few significant patches. The upcoming Winter Update will address some of the most pressing issues. 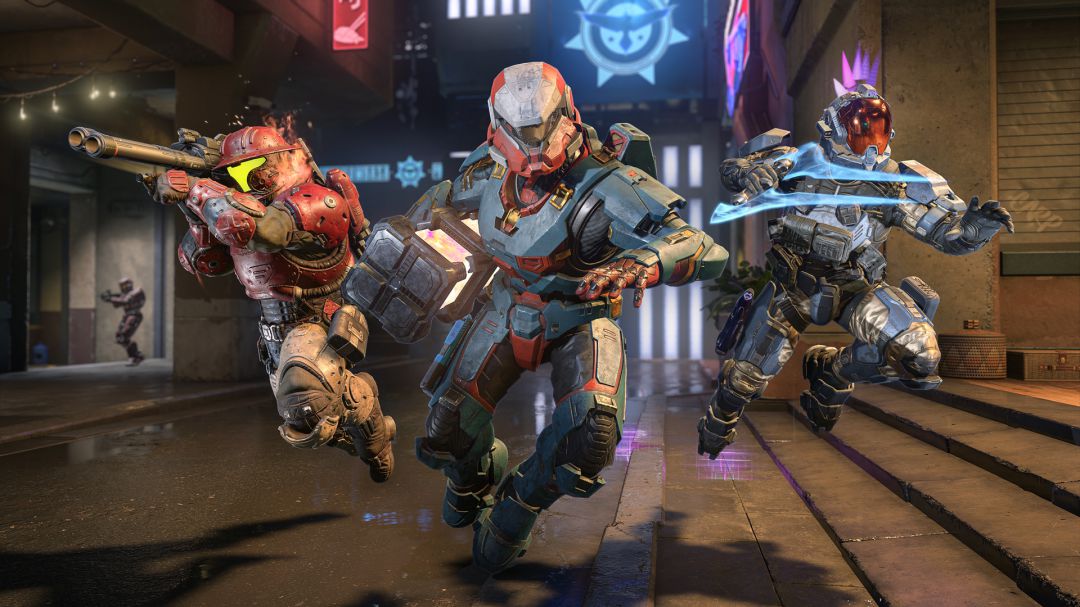 The long-awaited network campaign co-op mode for Halo Infinite has finally been released in its entirety, which is one of the highlights of the Winter Update. Players can experience the story in the correct order thanks to network co-op, which places them according to the player who is the furthest behind in the campaign. Every co-op player’s progress is saved, allowing them to interact with any collectibles they discover during the session. Due to the ability to kill each other and even deactivate each other’s map markers, players can join the fireteam with their own skulls and indulge in classic Halo co-op griefing shenanigans.

The open beta for Halo Infinite’s Forge is another major contribution to the update. In comparison to Halo 5, which had a limit of 1600 objects per map, Halo Infinite’s Forge is incredibly robust and lets players place 7000 objects on a map. Things can be freely scaled up and down and further customized using textures, leading to some incredibly original creations. Players without coding experience can easily create engaging scripting events and unique game modes using a visual scripting language. The bot navmesh from Halo Infinite will also work in Forge, giving bots access to unique Halo maps for the first time.

Two new maps are also included in the Halo Infinite Winter Update: Argyle, which has a central courtyard surrounded by flanking positions, and Detachment, which is the first teleporter-equipped Halo Infinite map. A much-needed update includes a free 30-tier battle pass, two new events in December and January, mission replays, and a brand-new asymmetrical Covert One Flag mode pitting an invisible attacking team against a defending team outfitted with threat sensors. 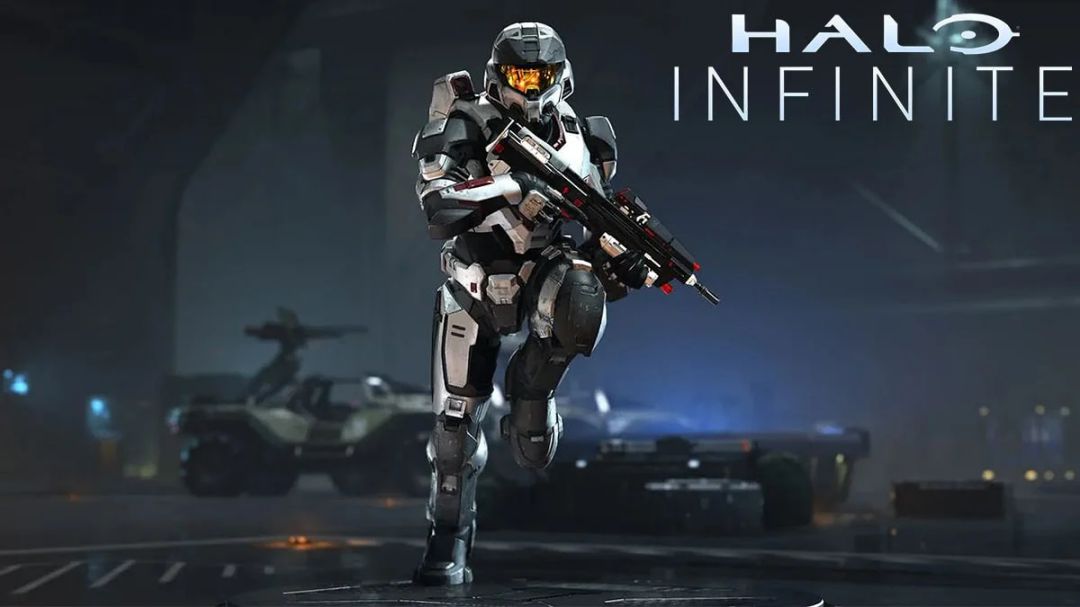 Previous articleManchester coach: I will address the issue of Ronaldo leaving the pitch myself before the game is over
Next articleYou Can Now Type Directly into PDFs in Firefox 106