Major Updates Of GTA Online Have Been Announced 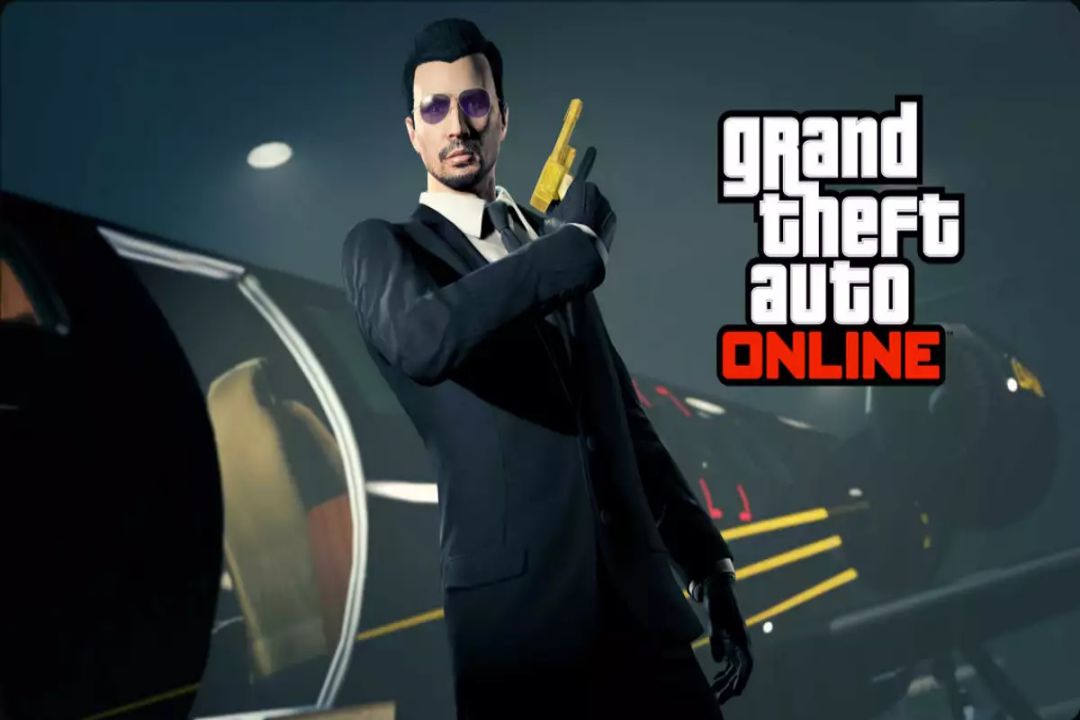 According to Rockstar Games, GTA Online will soon receive substantial changes, from gameplay enhancements to brand-new content. As the nearly ten-year-old game is still played all around the world, the news is likely to delight a lot of people.

With the recent release of The Contract DLC, a collaboration between Dr. Dre and Rockstar, GTA Online received a significant content update. The release included the return of Franklin, the protagonist from GTA 5, as well as some details about what happened between the conclusion of GTA 5 and the present day on GTA Online, in addition to exposing the player to new Dr. Dre music. 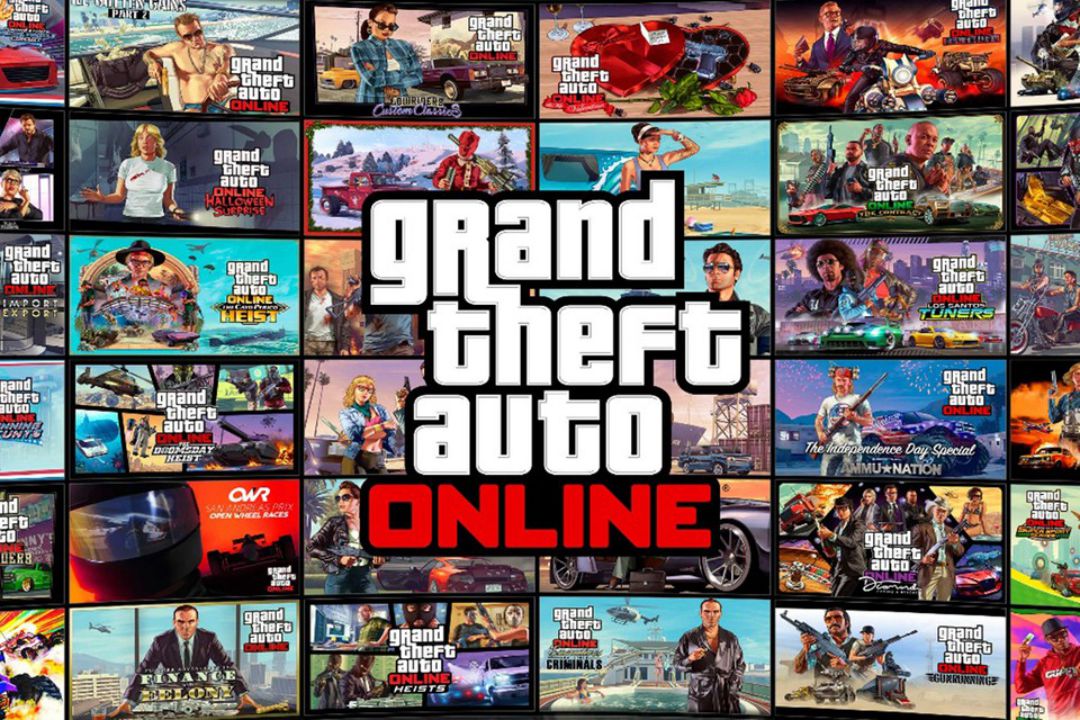 Rockstar Games issued a formal news release after the GTA Online Heists Challenge outlining their next intentions. The article claims several quality-of-life upgrades, including some tweaks that fans requested, are being added to the game. This only applies to the ability to begin any business sales tasks in any session type via a Terrorbyte and the option to only display specific contacts on one’s phone. Increased payments will be seen in many sale tasks, while Shark Cards will offer more GTA$ for the same price as previously. Ray-traced reflections will also be available on the PS5 and Xbox Series X.

This December’s GTA Online update will add a wide range of new experience improvements and more, in the first installment of a massive multi-part update: https://t.co/GRc0IbE8Ah pic.twitter.com/X8o0HRV1kr

The most thrilling news, though, comes after these minor upgrades. According to Rockstar, the upcoming GTA Online update will hit all platforms later in December. The article hints that it’s the “first episode of a big multi-part update” that will span Blaine County and Southern San Andreas, with some “known characters” and some new ones. However, the firm is being fairly coy about exactly what it will contain. The game will also have new cars, occasions, and Contact Missions. The whole list of announcements for updates to date is as follows: 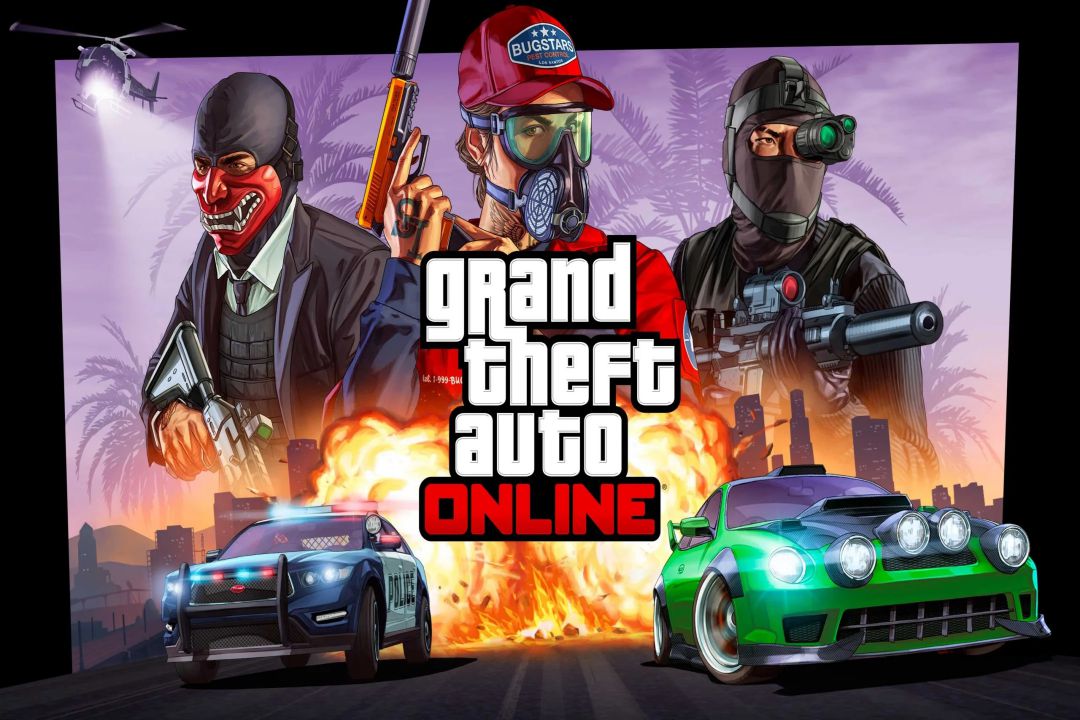 GTA 5 and GTA Online fans will have to wait and find out who these familiar individuals are. Previous speculations suggested that Michael from GTA 5 may reappear in GTA Online. However, Rockstar has yet to make a definitive statement. Even though GTA 6 is currently under development, GTA Online intends to remain active and engaging for its gamers for a long time. Given that previous GTA games have referenced individuals and stories, GTA Online might be utilized to help build the framework for the sequel. Players should keep an eye out for the update’s release date announcement.