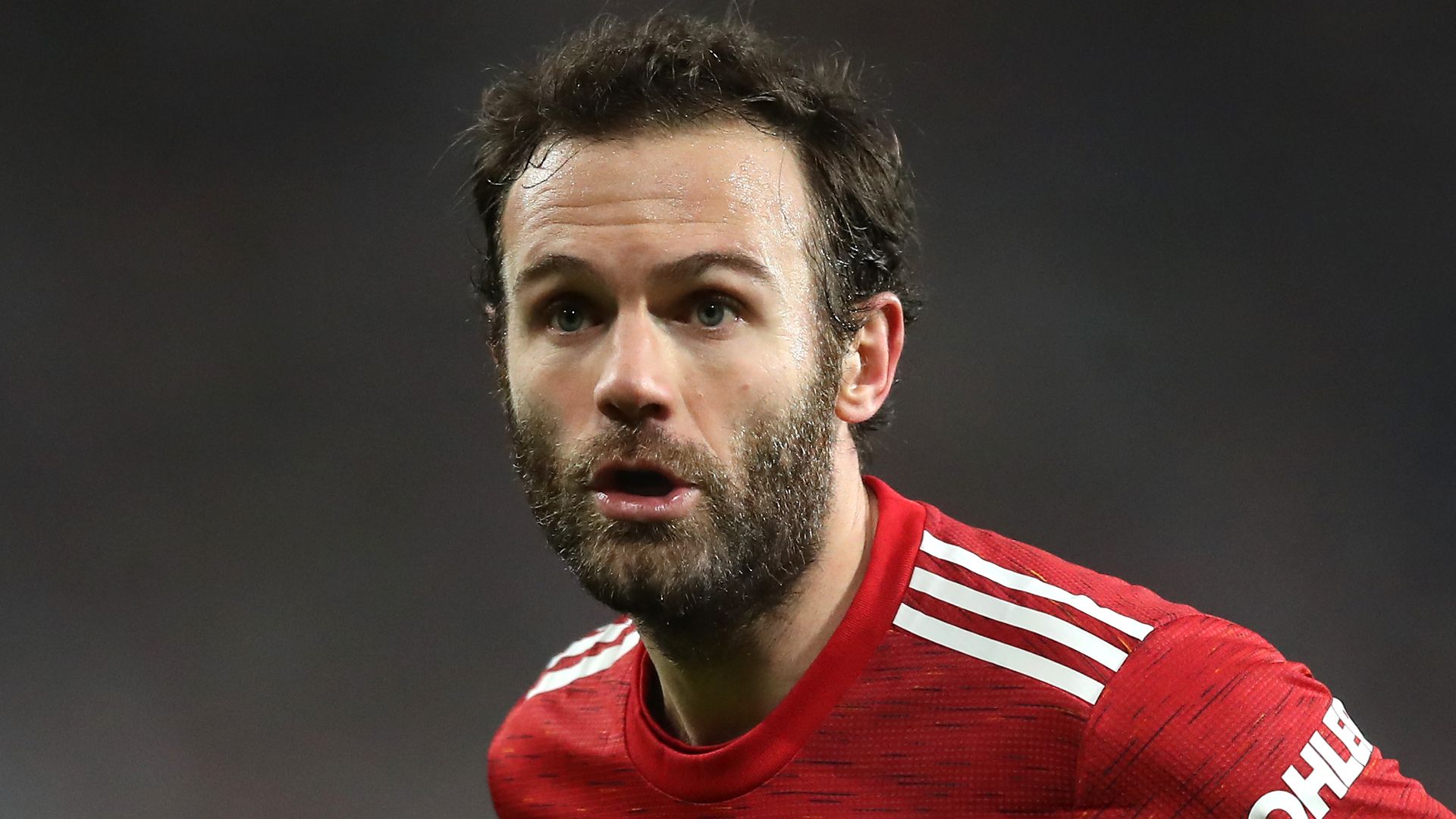 Juan Mata and Lee Grant are in talks with Manchester United over new contracts but Sergio Romero and Joel Pereira will leave the club.

His contract is due to expire at the end of this month but United have the option to extend his deal by a further year.

Goalkeepers Romero and Pereira will leave United, who have bolstered their options with the signing of Tom Heaton from Burnley.

Heaton has said he aims to challenge David de Gea and Dean Henderson for the No 1 shirt.

But with the futures of De Gea and Henderson unclear, 38-year-old Grant – who is yet to make a Premier League appearance for United – remains in discussions over a new deal, as well as 22-year-old stopper Paul Woolston.

Romero, who has 96 caps for Argentina, has spent the majority of his six years at United as back-up to De Gea, but was first-choice throughout the club’s successful 2017-17 Europa League campaign.

Pereira, 24, has made just one appearance for United and spent this season on loan at Championship club Huddersfield.

United are in continued negotiations with Borussia Dortmund over the signing of Jadon Sancho, with all parties ‘cautiously optimistic’ a deal can be done.

Discussions over the England international’s transfer are centred around the overall fee Dortmund want and United’s structure of payments.

It is thought the asking price will be significantly less than the £108m Dortmund wanted last summer – largely due to the economic effects of the ongoing pandemic and the fact Sancho is entering the final two years of his contract.

What should Man Utd do this summer?

Sky Sports News’ James Cooper writes: “Ole Gunnar Solskjaer has talked about ‘finetuning’ this summer rather than wholesale changes with a suggestion there will be one major, marquee signing accompanied by a couple of other new faces.

“Finance was an issue last summer and a year of football amidst a pandemic has not made the economics any easier at Old Trafford either, so I don’t expect a huge cash injection to suddenly make everything alright.

“After extending Edinson Cavani’s stay in Manchester and with hopes high for Mason Greenwood’s continuing development, it would be a surprise if one of either Harry Kane or Erling Haaland arrived at Old Trafford. It does not mean they have not been looked at, they have, but Manchester United have other areas they need to strengthen and their transfer cash can only stretch so far.

“Raising finance from player sales or freeing up big chunks of wages from departures would, again, allow a greater flexibility and Solskjaer and his recruitment team also remain admirers of Sancho.

“The key to what Manchester United want to do, against a backdrop where supporters are demanding big names despite the impact of COVID, is close the gap on Manchester City and prepare for a real tilt at the Champions League next season. It’s the first transfer window for the club’s new recruitment structure too and they can expect to be busy in the weeks ahead.”

Previous articleNetflix: Outer Banks season 2 release date, cast, synopsis, trailer and more
Next articleSee how actress Bhagyashree will be in the film Radheshyam