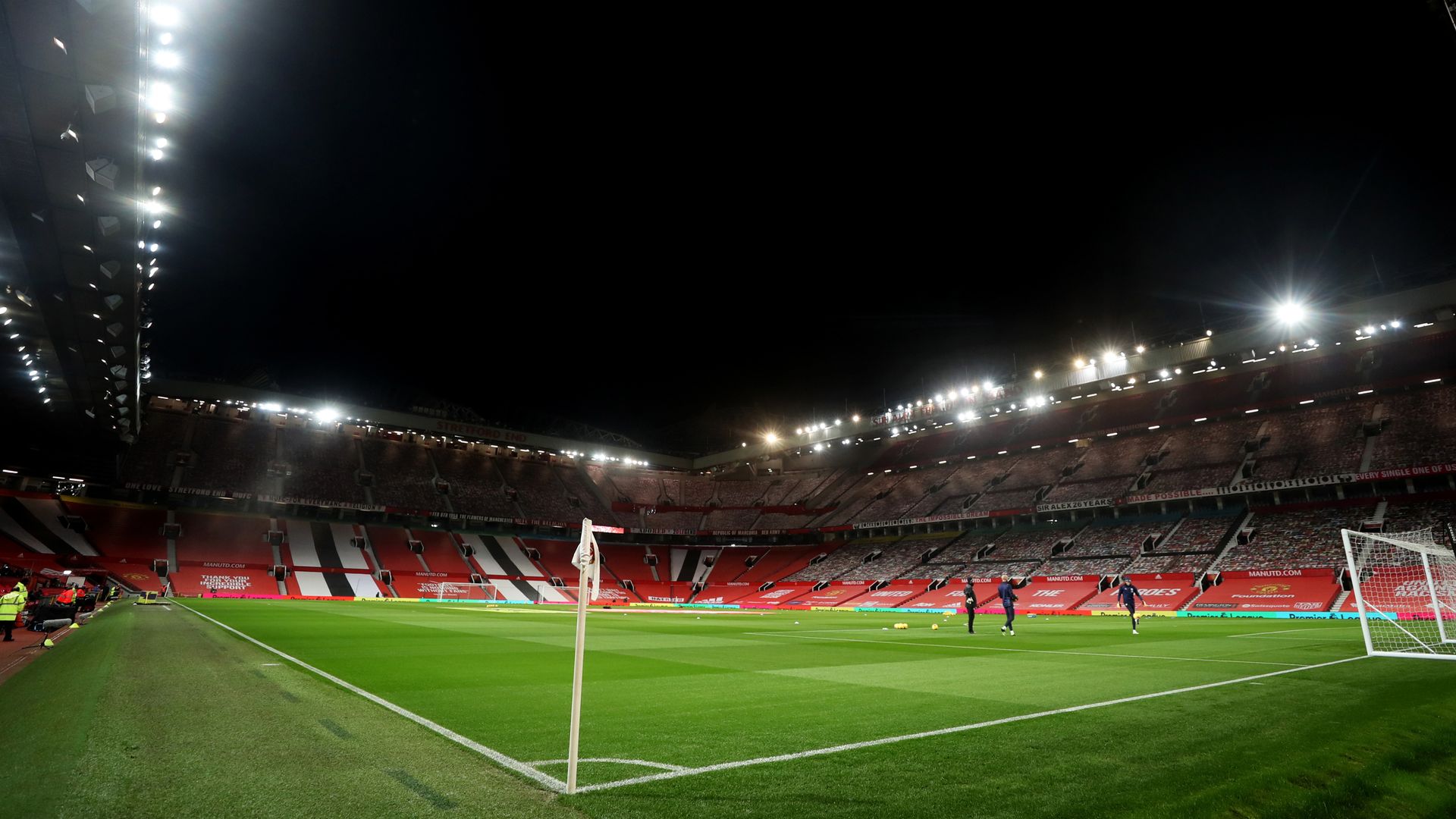 Fans get a chance to see the new barrier seats installed in the J Stand as they are welcomed back to Old Trafford for Wednesday’s pre-season friendly against Brentford.

However, as it stands Old Trafford remains an all-seater ground with supporters having to wait until potential legislation changes allow the barrier seats to be properly used for safe standing.

The barrier seats were added during the summer on the back of conversations with Manchester United Supporter’s Trust (MUST).

“Old Trafford like any other large stadium is all-seating so we do need to make sure that our fans are seated throughout the match,” Roche told Sky Sports News.

“What this opportunity does for us is that if that legislation were to change because we know that there are discussions along those lines at the moment, then we would be in a really good position to be able to facilitate safe standing in the future, if and when that may happen.

“Back in June we made a strong commitment to our fans to reset our relationship. We want to talk to them more about things that are important to them and we want to look at how we engage with the fans’ forum, we have set up a fans’ advisory board. Over the past few months we have made strides along those lines.”

One of Manchester United’s co-executive chairmen – Joel or Avram Glazer – will attend one fan advisory board meeting each year as the American owners look to improve communication with supporters.

United are finalising plans to form a new fan advisory board, which was promised by co-executive chairman Joel Glazer in June after he attended a fans’ forum meeting following supporter protests at Old Trafford at the end of last season.

This latest development marks a change of approach from the Glazers, who have largely been known for their silence when it comes to matters regarding United since taking over in 2005.

“I think the advisory board can play a key role in the matchday transformation of Old Trafford, what the stadium should look like and what the facilities should offer,” Roche continued.

“We are due to launch the fan advisory board in the new season and will recruit for those roles shortly.”

Roche says more barrier seats could be added to the initial 1,500 at the ground if is safe and there is an appetite from fans for them.

“Absolutely, as long as this works, it is safe and our fans want it,” she said. “The idea would be to extend it to other areas of the stadium and give people the choice should the safe-standing legislation change.”

Previous articleTHEMXXNLIGHT, Indian-Born US Duo, To Collaborate With Rapper Wiz Khalifa
Next articleNetflix: After We Fell is not coming to Netflix in August 2021