By John Mahon
May 8, 2021
7
EntertainmentHollywood 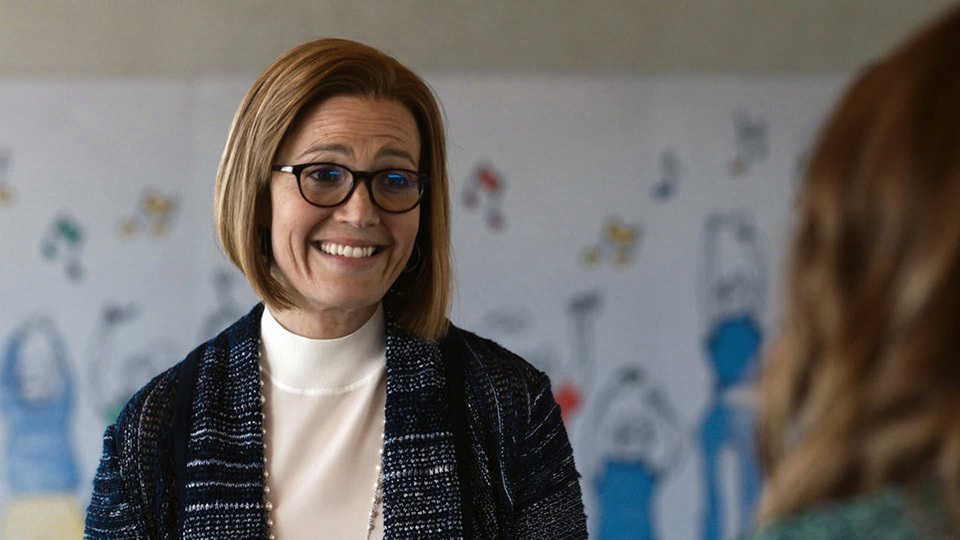 Multitasking as a mom can get pretty interesting—especially when it comes to Mandy Moore breastfeeding in her This Is Us makeup. The 37-year-old actress, who plays matriarch Rebecca Pearson at all stages of her life on the NBC series, needed to breastfeed her son, Gus, while wrapping up filming for an episode. But let’s just say that her appearance *may* have been a little confusing for her baby boy.

Moore—who shares 10-week-old son August “Gus” Harrison with her husband, Taylor Goldsmith—took to Instagram on Thursday, May 6 to share the funny moment. The NBC star revealed in an Instagram Story that she was breastfeeding Gus while still wearing her “Old Rebecca” makeup. For what it’s worth, baby Gus didn’t seem too disturbed—his little hand could be seen simply resting on his mother’s chest as she described the hilariously awkward experience. “Now I’m just feeding my child,” she said in the clip, which you can see a glimpse of here. “I hope he’s not gonna need therapy for this later!”

The actress’ clip came on the same day This Is Us season 5 wrapped up filming. “Just got home and got into bed and feeling really grateful,” Moore revealed in an Instagram Story later that evening. “I cannot believe we’ve done 88 episodes of television. It is beyond my wildest dreams and comprehension. Just feeling incredibly grateful to have a job that I am so fulfilled by.”

Moore and her husband announced the birth of their son in February 2021, taking to Instagram at the time to share their first photo of him. “Gus is here. Our sweet boy, August Harrison Goldsmith,” Moore wrote in her caption. “He was punctual and arrived right on his due date, much to the delight of his parents. We were prepared to fall in love in all sorts of brand new ways, but it goes beyond anything we could have ever imagined.”

Fans first learned of Moore’s pregnancy in September 2020, when the actress share a slideshow of photos showing off her growing baby bump on social media. “Baby Boy Goldsmith coming early 2021,” she captioned her post at the time.

Previous articleGemma Atkinson apologises to co-star Anton Du Beke for ‘getting changed in front of him'
Next articleVrajesh Hirjee’s New Project Has Goa Connection & No, It’s Not Golmaal 5