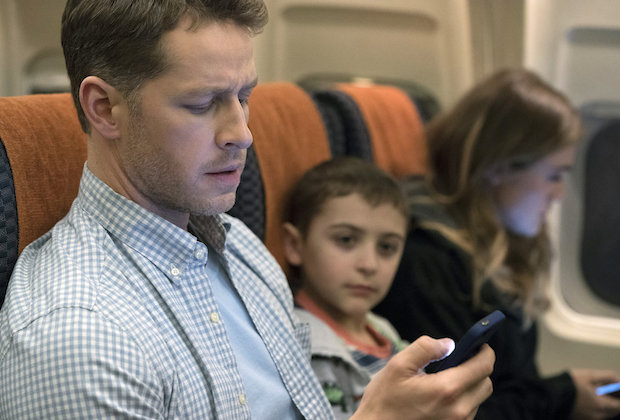 Manifest repeated this week in the No. 1 spot on Nielsen’s U.S. streaming rankings, all as the cancelled drama awaits word on a possible 11th-hour “save” by NBC and/or Netflix.

Cancelled TV Shows That Came Back

Having topped the chart for the first time last week, Manifest again led the streaming pack for the week of June 21, amassing nearly 2.1 billion minutes viewed across its first two seasons (29 episodes) now available on Netflix.

Curiously, the streaming status of the supernatural-tinged family drama’s 13-episode third (and possibly final) season, which finaled on June 10, remains TBD; Netflix’s newly released schedule for the month of August lists it nowhere.

Again placing No. 2 on the Nielsen streaming ranking was the Pixar pic Luca, which drew 1.7 billion minutes of viewing over on Disney+.

Rounding out the Top 5 in viewed minutes for the week of June 21 were the Netflix movies Fatherhood (885 million) and The Ice Road (714 million), and Loki‘s first three episodes on Disney+ (713 million).

Lucifer, which of course enjoyed its own Netflix “resurrection” and which topped this chart as recently as three weeks ago, now is at No. 8 with some 600 million minutes viewed across 83 total episodes available on Netflix.

Loki Director Talks About Trickster & Sylvie’s Kiss Getting Labelled As Incest: “I Don’t See Them As Being Like Brother & Sister”