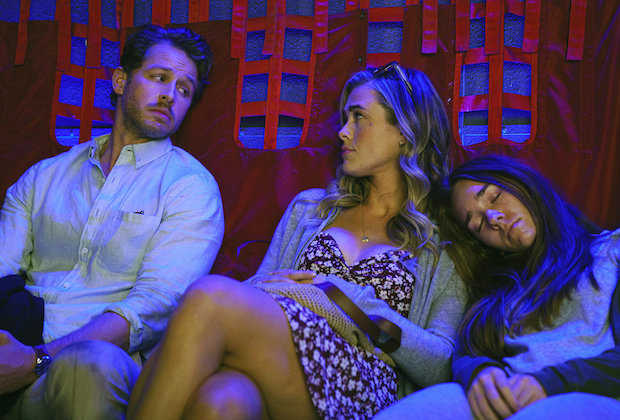 Manifest showrunner Jeff Rake hopes that the supernatural/family drama’s cancellation at NBC is but a brief layover, and that another outlet will offer a destination for Season 4.

Who’s Most Likely to Save a Cancelled Show?

“My dear Manifesters, I’m devastated by NBC’s decision to cancel us,” Rake shared late Monday night on Twitter. “That we’ve been shut down in the middle [of a planned six-season run] is a gut punch to say the least. Hoping to find a new home. You the fans deserve an ending to your story. Thanks for the love shown to me, cast, and crew. #savemanifest”

Cancelled just days after a cliffhanger-filled finale, the Warner Bros. TV production with its third season averaged a little more than 3 million total weekly viewers and not quite a 0.5 demo rating (in Live+Same Day numbers) — down 21 and 31 percent from its sophomore run. Out of the 14 dramas that NBC aired this TV season, it ranked No. 7 in the demo (besting, among others, the renewed New Amsterdam and The Blacklist), and 10th in total audience.

Among the twists that fans were left to process at the close of Manifest‘s double-episode Season 3 finale (SPOILER ALERT!): Recently discovered 828er Angelina (fatally?) stabbed Grace in the course of kidnapping her “guardian angel” baby Eden; young Cal vanished into thin air upon touching the tail fin, then later reappeared at home a full five years older; Captain Daly materialized inside the 828 cockpit at Eureka, moments before the entire plane disappeared with a flash of light; and Michaela and Zeke looked to be on the verge of a break-up talk.

The Bachelorette Recap: Did a Shocking Exit Just Tank the Whole Season?

When Shweta Tiwari Gave A Savage Response To Trolls Questioning Her Second Failed Marriage: “At Least I Have The Guts To Come Out…”

Previous article“Staying Fit To Be Eligible To Donate Blood”
Next articleKremlin: We don’t expect an agreement with Biden, but talks make sense