It is real! Manifest has finally been given a second chance after what initially appeared to be its premature demise. You are about to embark on a massive, concluding journey with the crew and passengers of Montego Air Flight 828. NBC canceled Manifest in June 2021 after three arduous seasons filled with drama, suspense, and startling revelations. The show was abruptly canceled, much to the dismay of viewers, the show’s creators, and the cast members, shortly after the Season 3 finale’s dramatic cliffhanger. Naturally, there were a lot of mysteries and open questions. Fans were eager to learn what ultimately happened to the passengers of Flight 828 as more turns and twists were introduced across the vast canvas of the program. The cast members participated in the #SaveManifest campaign, which helped the show stay at the top of the streaming charts and eventually convince Netflix to bring it back. Netflix announced the fourth and final season of the supernatural drama series on August 28, 2021. This season would likely tie up all the loose ends in the plot from Seasons 3 and earlier. 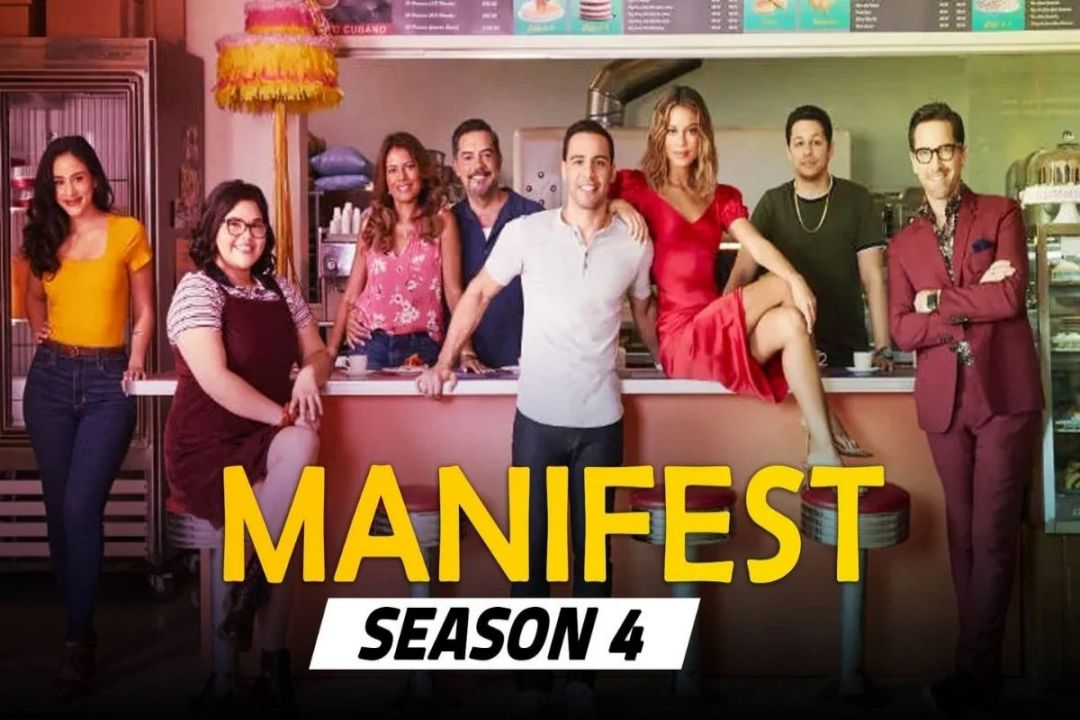 On NBC, Manifest premiered in 2018. The narrative, written by Jeff Rake, centers on the crew and passengers of Montego Air Flight 828. After a bumpy but routine flight, it safely lands with all the passengers on board. However, the flight remained unaccounted for five long years for those below the ground. The world had aged by five years in the few hours they had been in the air, but they had not. Friends, families, and other passengers’ loved ones assumed they were all dead, mourned their passing, and then eventually moved on. When they returned to society, the passengers on Montego Air encountered a new reality. With a second chance at life and an undiscovered path in front of them, the passengers and crew of Flight 828 set out on a journey of discovery. Nothing is as it was, and they start experiencing visions and voices, which they refer to as “callings.” But as more mysteries start to surface, everyone begins to understand that there is a bigger issue they must consider.

Now fasten up and get ready to learn all there is to know about Manifest’s fourth and final season.

What is the Release date of Manifest Season 4?

The first episode of Manifest Season 4 Part 1 is scheduled to debut on Netflix on November 4, 2022. You won’t be able to watch the final season of the supernatural drama anywhere else because it will only be available on Netflix. On November 4, 2023, exactly one year after Part 1, Part 2 is expected to be available.

What is the Plot of Manifest Season 4? 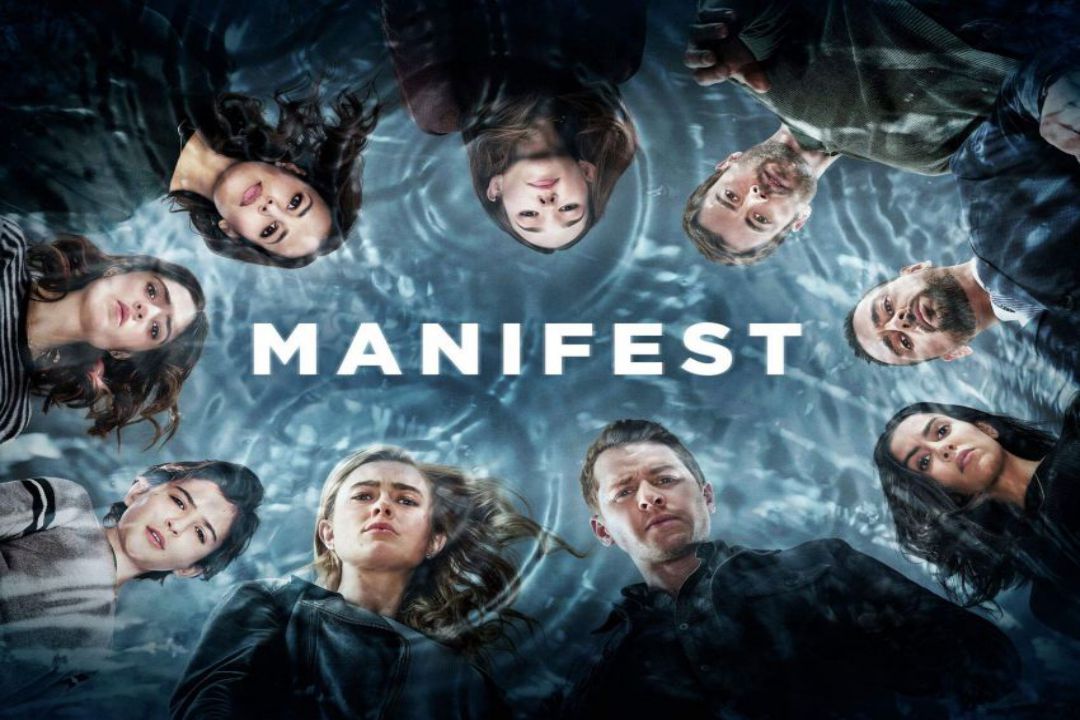 In the Manifest Season 3 finale, Grace Stone was fatally wounded by Angelina’s knife. Before her passing, Grace does, however, make amends with her son Cal. Cal appeared and then disappeared when he touched the plane’s tailfin. In the relationship, Michaela, Zeke, and Jared are on the opposing side. There has been a developing love triangle for some time.

Additionally, as is the case in such situations, many long-forgotten emotions reawaken, complicating their dynamics. Ben is trapped in his calling at the end of Season 3, so we don’t see him. His feelings and responses to his wife’s death and his daughter’s kidnapping will be examined in Season 4. Will he accept the reality of his situation or seek revenge? The answer to this is still unknown, but predictions indicate that his character may turn dark.

She returns to Angelina and pursues her calling. She doesn’t waver in her opposition to Ben, Michaela, Saanvi, and Cal’s views. In the final season, her role may play a significant role. It might be held accountable for what she did in the Season 3 finale. More mysteries will be solved as the passengers get closer to their expected death dates. We certainly hope so. The Netflix official synopsis is as follows:

”The Stone family is in disarray two years after Grace’s brutal murder turned their lives upside down. Devastated, Ben is still mourning his wife and looking for his kidnapped daughter, Eden. Ben, whose grief has consumed him, has resigned from his position as co-captain of the lifeboat, leaving Michaela to take control of it on her own, a nearly impossible task given that the passengers’ every move is now being tracked by a government registry. The mysterious passenger changes everything they know about Flight 828 and will ultimately prove to be the key to unlocking the mystery of the Callings in this compelling, mind-bending, and deeply emotional journey as the Death Date approaches and the passengers grow desperate for a means of survival”