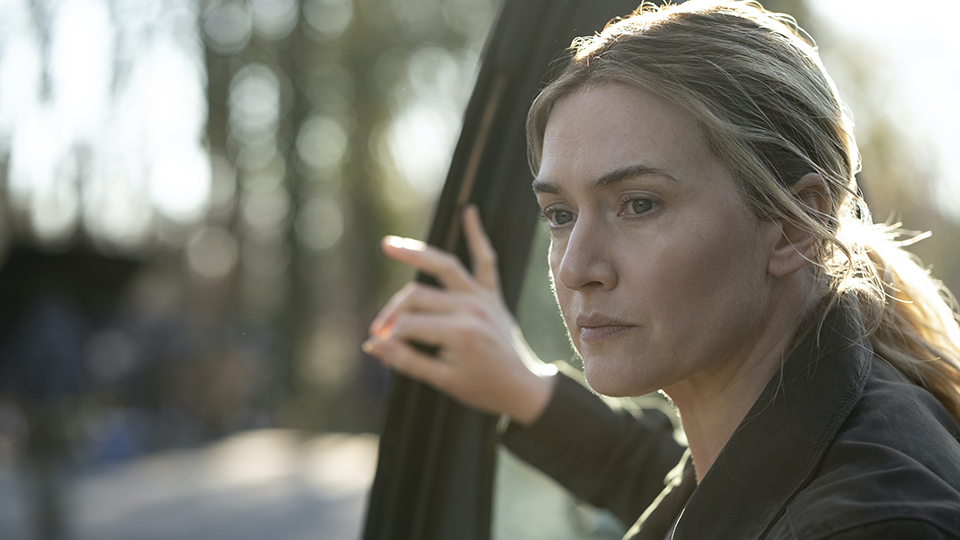 If you’re a Kate Winslet fan, you may want to know if there will be a Mare of Easttown season 2. The HBO drama, which premiered in April, aired its seventh and final episode on Sunday, May 30, with a twist-filled finale that we’re still not over.

For those who haven’t seen Mare of Easttown yet, here’s a small refresher: The show follows a detective named Mare Sheehan (Winslet) as she investigates the recent murder of a teenage mother in the suburbs of Philadelphia, as her own life falls apart. In her suburb, Mare is known as a local hero, having been the star of a high school basketball championship 25 years prior. However, many in the community also doubt her detective skills, as she’s been unable to solve the case of another missing girl for a year. The show also follows Mare’s personal troubles, including a divorce, a son who died of suicide, and a former addict daughter-in-law who is battling for custody of Mare’s grandson.

Since its premiere, Mare of Easttown has received Emmys buzz for Winslet’s performance, as well as a steady rise in viewership until its much talked-about finale. Given the show’s acclaim, it makes sense that fans want to know if Mare of Easttown season 2 is a possibility. Ahead is what we know.

Will there be a Mare of Easttown season 2?

So…the big question: Will there be a Mare of Easttown season 2? In an interview with The Hollywood Reporter on May 30, the series’ creator Brad Ingelsby confirmed that the show was written as a miniseries, but that doesn’t mean the door is closed on a second season. “It was written as a limited, and it ends — there’s no more mystery to be solved. Kate and I, if we could crack a story that we were really proud of and felt like it was a deserving second chapter in Mare’s journey, then maybe,” he said. “I haven’t cracked that yet; I don’t know what that is, honestly.”

He continued, “But if there was a world in which we were convinced, this is a continuation of the story that honors the first chapter and does things an audience will appreciate, then maybe. But as of right now, I have no idea what that could be.”

Ingelsby also told Esquire that the storyline of the first season is “very much a closed” one with “all the loose ends [tied] up.” However, he also noted that a second season is possible is the writers think of a story that’s “as emotional and surprising” as the first season.

“I don’t have that in my head right now, but I mean, listen, I love Mare. If we could ever give her a great season, I would certainly consider it,” he said. “I would only do it if I was convinced we could make it great, though.” “I wouldn’t do it just because you have a chance to do it.” He continued, “I would want to make sure that it was as rich and compelling as I hope this season has been.”

Mare of Easttown is available to stream on HBO Max.

Previous articleICC meeting: men 50-over WC extended to 14 teams, T20 toilet until 20 teams, Champions Trophy revived
Next articleEURO 2020: Liverpool defender Trent Alexander-Arnold was named in the England squad for Euro 2020 on Tuesday, while in-form Jesse Lingard missed out on a place in Gareth Southgate’s 26-man group.