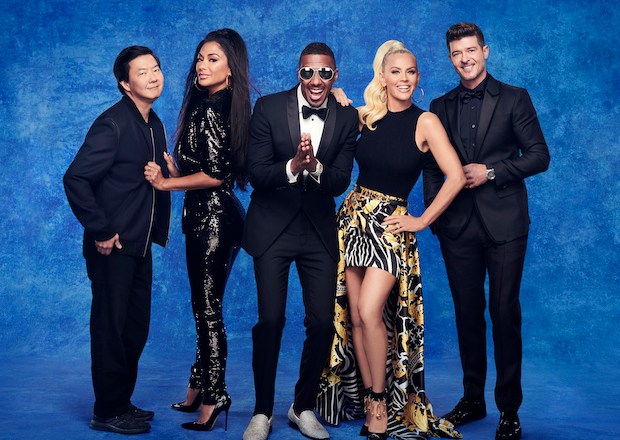 In retrospect, we should’ve guessed this week’s un-Masked Singer. After all, the guy has 400 — no, that’s not a typo — acting credits to his name.

So we’re slightly ashamed that we didn’t realize that Danny Trejo — whom you may know from TV shows as varied as The Flash, From Dusk Till Dawn: The Series and Sons of Anarchy — was underneath Raccoon’s furry head.

We got Trejo on the phone Wednesday to talk about his Masked adventure, which ended with this week’s episode, and how it served as a tribute to a certain Aerosmith lead singer’s stint on a certain Chuck Lorre sitcom. 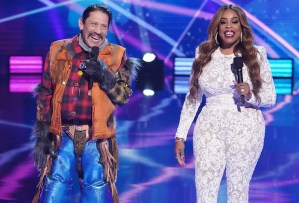 TVLINE | So, hold on: I also cover American Gods for our site. And this thought occurred to me about that show during your guest-star appearance this season, too: Do you have a checklist of every series currently on television, and you’re like, “I’m going to do that one. I’m going to do that one. I’m going to do that one?”
[Laughs loudly] I’m so blessed. I have been so blessed. I was working through the pandemic. I don’t know how. I was doing voiceovers. I’ve done every cartoon on television. That was great, because work was so hard. And I don’t know why actors don’t like doing… [shouts to someone in background] What do they call them, Mikey? [Mikey: “Cameos.”] Cameos! I love ’em! You can be in your boxer shorts and just like, “Hi, Bob, your wife, Carol, wants to wish you a happy anniversary, because you’re a great guy!” [Laughs] So me and Mikey, my assistant, we try to do 10 or 15 a night! It’s great!

TVLINE | How did you become involved with The Masked Singer? Did they come to you? Did you reach out to them?
My agent said, “Have you seen The Masked Singer?” I’m working, so I don’t see a lot of TV. I’ve seen it a few times. It’s a really cute show. He said, “Well, do you want to try it?” I said, “Sure!” Then, when I saw the costume, the Raccoon, I have a dog John Wesley Harding, he’s a little schnauzer, he looks exactly like that. The same features! I was like, “Yeah, that’s my dog! John Wesley Harding!” So even though they thought I was playing a raccoon, I was playing my dog.

TVLINE | Talk to me about your song selection.
“Wild Thing” I didn’t know. I knew a little bit of “Ring of Fire.” I loved Johnny Cash, because he sang at Folsom [Prison]. “Wild Thing,” remember the guy from Aerosmith, Steven Tyler? I heard him in a TV show, Two and a Half Men, and he was bothering Charlie Sheen. He was practicing and he was just screaming. I said, “OK, I’ll do it like that.” [Laughs] I was channeling Steven Tyler from Aerosmith.

Press PLAY on the video below to watch Raccoon’s interview, then hit the comments: Were you surprised? 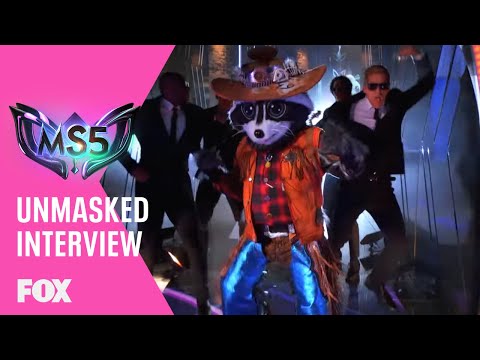