Mass Evacuations As Rains Cause Record Flooding In Australia 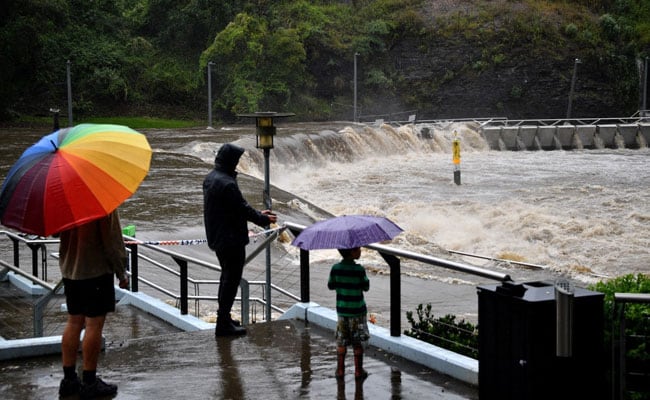 Police said hundreds of people had flocked to evacuation centres in areas north of Sydney in New South Wales state, and they expected many more to seek shelter as the rains move south down the coast.

The Bureau of Meteorology reported flooding levels surpassing record 2013 floods along the Hastings River outside Port Macquarie, about 400 kilometres (240 miles) north of Sydney.

Towns in the area have already seen record rainfall of more than 300 millimetres (12 inches) since Friday morning, the bureau said.

It warned the heavy rains were forecast to continue through Saturday “potentially leading to life-threatening flash flooding”.

The flood and extreme weather warnings stretched from Port Macquarie to areas 500 kilometres (300 miles) south of Sydney, where residents were urged to stay indoors due to the flash flooding risk.

Emergency services reported receiving more than 500 calls for help and carried out some 180 flood rescues overnight in the north of the affected area.

EU Watchdog Approves Moderna Jab For Ages 12 And Above

Tunisia .. 3,000 children infected with corona within a week